A new home for informed public discourse opens thanks to a gift from Judy and Jerry Sheindlin.

Judge Judy Sheindlin always got the final word in her eponymous television courtroom show. But in real life, she’s firmly behind the value of public debate. In her eyes, it’s absolutely essential for new ideas and civil discourse.

A generous naming gift from Judy Sheindlin and her husband, Jerry Sheindlin, will ensure that lively debate has a home at USC Annenberg School for Communication and Journalism. The Sheindlin Forum is an ample room inside Wallis Annenberg Hall outfitted with the latest technology. It will host the USC Annenberg Debate Series, which brings divergent viewpoints together from high-profile thought leaders, USC students and local high school students.

When one searches for the truth, one should be armed with all available information. A closed mind is a dangerous thing.

“USC Annenberg should set the example of how civilized debate and the free exchange of ideas by well-meaning people must be honored on college campuses,” Judy Sheindlin says. “When one searches for the truth, one should be armed with all available information. A closed mind is a dangerous thing.”

A New York Family Court judge for 25 years, Judy Sheindlin retired from the bench in 1996 to launch the syndicated TV program Judge Judy, one of the most-watched shows in daytime television. Jerry Sheindlin was a judge who presided in the New York State Supreme Court.

In addition to backing capital improvements, their gift funds an endowment that supports Sheindlin Debate Fellows — graduate students who will oversee campus debate programming — and provides a venue for the Trojan Debate Squad, one of the oldest and most successful college debate programs in the country 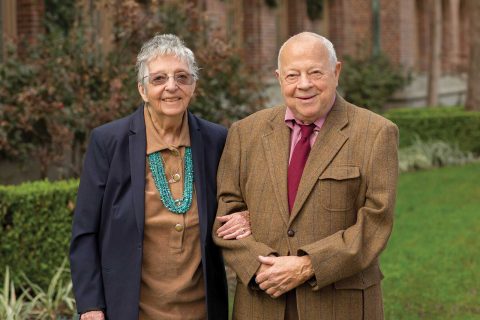 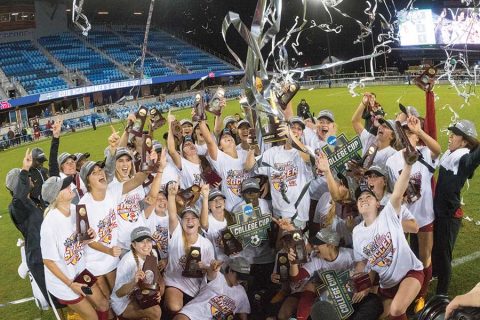 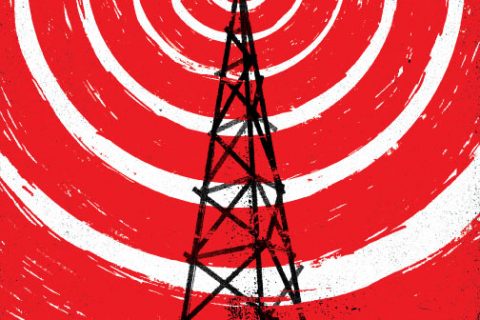