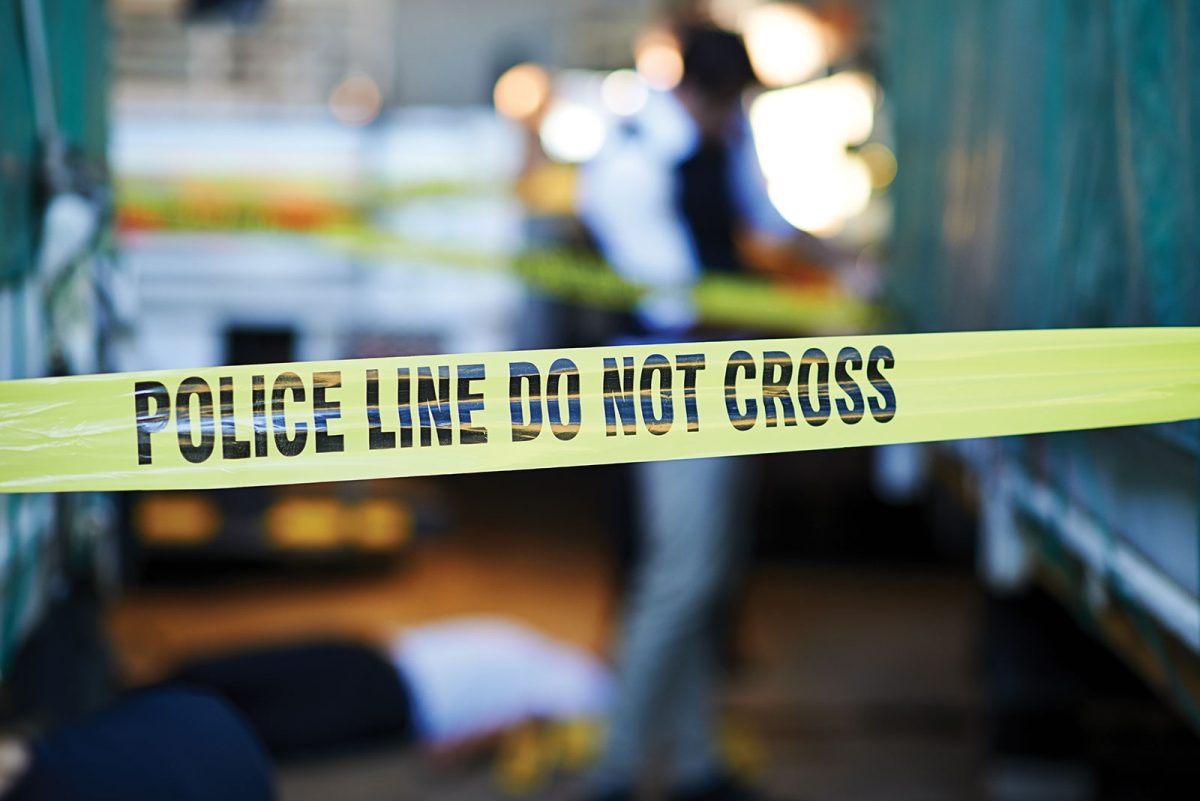 To help prevent deaths from homicide and suicide in America, Janet Blair studies the stories behind them.

With about 160 deaths from homicide and suicide each day in the United States, violence is a national public health problem.

But it’s also preventable, according to Janet Blair ’90.

“There are ways we can effectively intervene just as we do with other public health issues so that people can live in a healthy world,” says Blair, who leads the Mortality Surveillance Team in the Division of Violence Prevention at the Centers for Disease Control and Prevention (CDC). 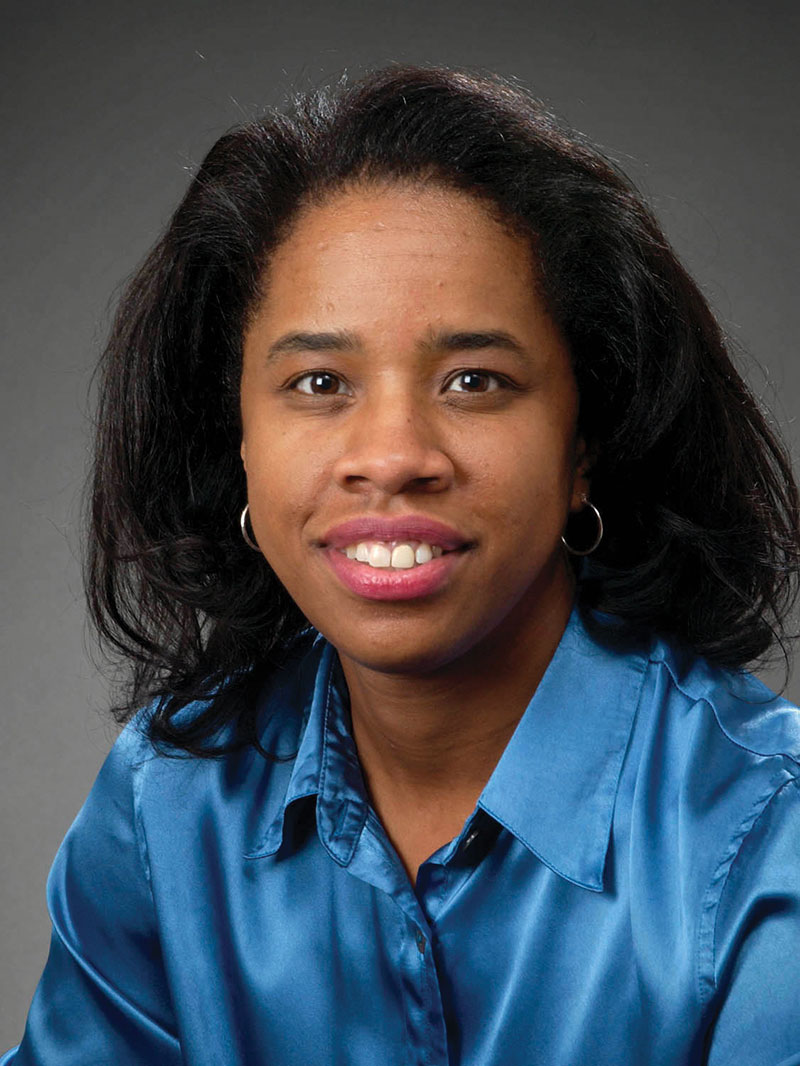 Her team’s priority is the National Violent Death Reporting System. Currently in 40 states, plus the District of Columbia and Puerto Rico, it’s the first multi-state system to compile detailed data on circumstances precipitating violent deaths from homicides, suicides, child maltreatment and more. Information is collected from death certificates and reports from law enforcement and medical and coroner examiners to create an anonymous database. This information includes the “who, what, when, where and how” about violent deaths and can help provide insight about why they occurred. State and local communities use the data to shape policy decisions and implement violence prevention programs.

Growing up in Shaker Heights, Ohio, Blair always had a curiosity about how things work, she says. She chose USC for its strong biology program and its proud traditions. “I made the friends of a lifetime,” she adds.

Following her bachelor’s in biological sciences at what’s now known as USC Dornsife, she earned her master’s in public health at UCLA. She joined the Los Angeles County Health Department, focusing on chronic and infectious diseases, while working on her doctorate in epidemiology.

In 1998, she made her dream career move, joining the CDC’s postgraduate training program in epidemiology as an epidemic intelligence service officer in the Division of HIV/ AIDS Prevention. For nearly a decade at the CDC, Blair had a ringside seat as dramatic changes in HIV/AIDS therapies revolutionized treatment.

“Some of the work done here helped characterize the HIV epidemic,” she says. “People are now able to live healthier lives with care and treatment.”

When the opportunity arose in 2014 to focus on the issue of violence in America, she jumped at it. Her current position combines her passion for public health with her interests in minority, women’s and LGBT health issues. It also gives her the chance to participate in and publish influential research.

The stories reflected in the violent death database—lost jobs, foreclosed homes, relationship problems, child abuse, physical and mental health issues—can be heartbreaking. “You’re aware that a human being, a family, is behind each statistic,” Blair says.

Her USC experience still shapes her outlook. Twenty-seven years after her USC graduation, she can still recite the five attributes of the ideal Trojan inscribed at the base of the statue of Tommy Trojan: faithful, scholarly, skillful, courageous and ambitious.

“I took those words to heart,” she says, “and I try to live by that philosophy.”