A third-generation Trojan, Jaime Lee ’06, JD ’09 now has another proud tie to her alma mater: becoming a USC trustee.

“When you love an institution so much, to be a significant part of advancing its mission and goals is a tremendous honor,” says Lee, CEO of the real estate firm Jamison Realty. “All of the alumni who give back do it because we love USC.”

She can also thank her father for introducing her to the Trojan Family by strongly encouraging her to apply to the university’s early entrance program. She had initially planned to attend a college on the East Coast, but Lee said her experiences as a freshman at USC proved she had made the right decision to stay in her hometown

At Jamison Realty she oversees 20 million square feet of commercial and residential properties throughout Southern California, but she balances her busy schedule with family and volunteering for USC. Lee recently served as the youngest president of the USC Alumni Association Board of Governors. As the first Asian woman to hold the post, Lee emphasized outreach to young alumni and promoted diversity and inclusion.

She hopes to continue that work as a USC trustee, especially through programs like the USC Leslie and William McMorrow Neighborhood Academic Initiative, a rigorous college-prep program for students who live in the neighborhoods around USC’s campuses.

“That’s what makes USC so special,” Lee says. “That’s truly the lifeblood of the Trojan Family, diversity of all kinds.” 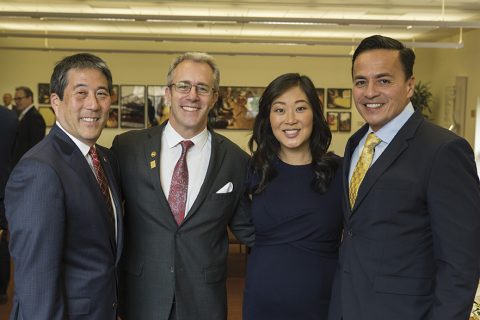 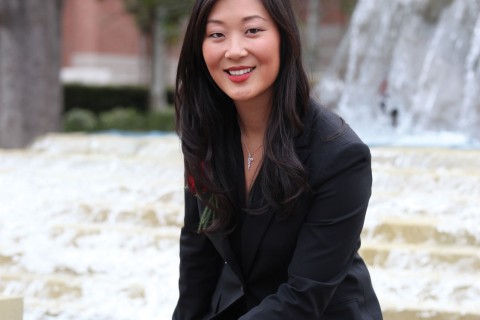 Jaime Lee: The Trojan Who Makes Time Management an Art

Here’s a hint to the USC alumna’s success: It’s about making choices. 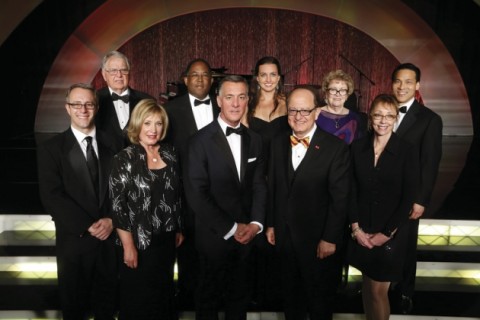