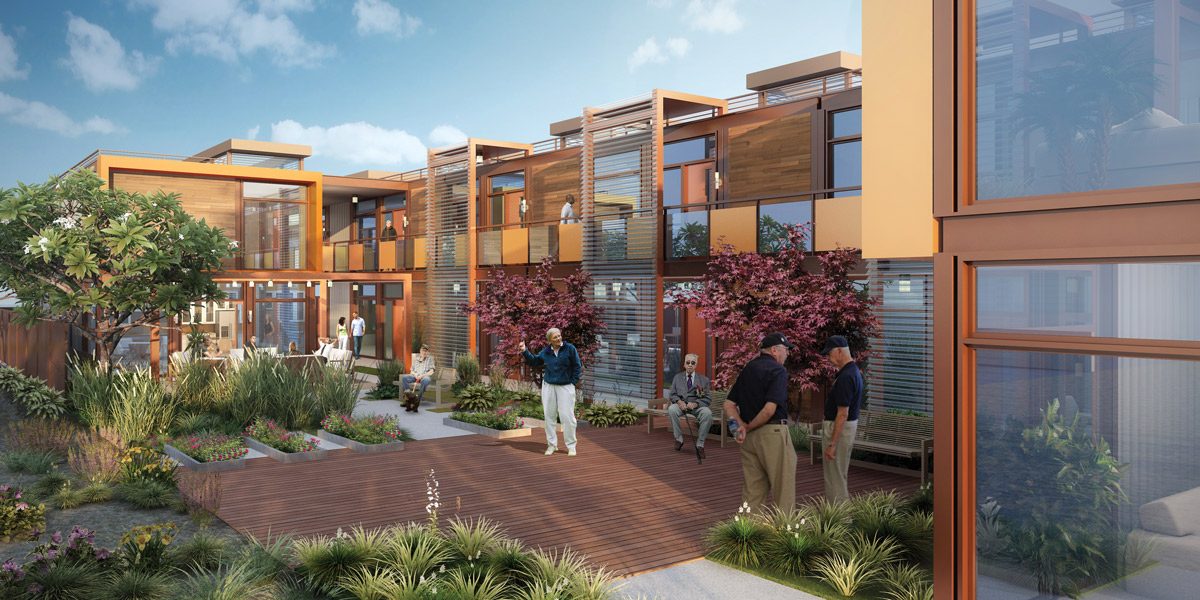 A USC Rossier graduate student builds a community through her housing nonprofit. 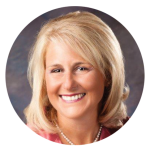 When Donna Gallup took over as the CEO of the nonprofit American Family Housing in 2014, she was tasked with finding a new strategy for housing homeless veterans faster.

Gallup, a longtime human services advocate and a doctoral student in organizational leadership at the USC Rossier School of Education, has a reputation for breathing new life into nonprofit organizations. Her answer was unconventional: recycled shipping containers.

She teamed up with GrowthPoint Structures, a Los Angeles manufacturer that converts shipping containers into classrooms, to develop multifamily housing units. “When I realized how quickly the model could be implemented and that it could be an entirely new way of developing affordable housing, I pushed forward,” Gallup says. 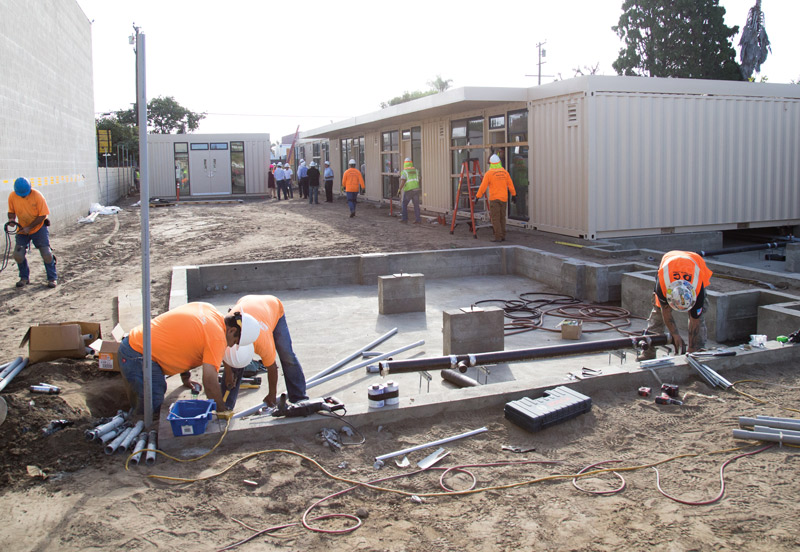 Two years later, they’ve unveiled Potter’s Lane, a 16-unit housing project in Midway City, an unincorporated area of Orange County. The energy-efficient, environmentally friendly complex is made from more than 50 shipping containers from the Port of Los Angeles.

“The buildings were designed in a U shape with a center courtyard. Our military servicemen and women are trained to take care of each other, to watch each other’s back,” Gallup says. “We wanted to give them an environment where they could be connected and have their own space, but at the same time, they could be part of a community they can thrive in.”

Potter’s Lane is the first complex of its kind in the country. But for Gallup, championing innovation is nothing new. “I like to break the mold of the way people think about nonprofits,” Gallup says. “We can run like a business. My USC Rossier doctoral program gives me the tools to lead change in this sector.” 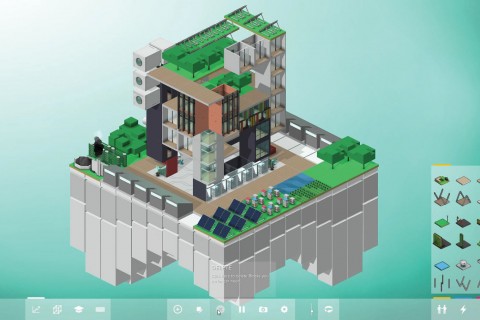 A city without waste? In this electronic game, it’s ecology and urban planning for the win.