From X-Men to an Expansive Cinematic Gift

Bryan Singer embraces the division where he made his start in film. 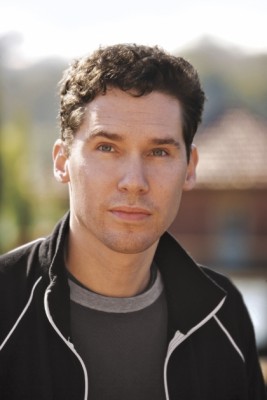 He’s best known as the director behind the blockbuster X-Men franchise, but at USC, Bryan Singer ’89 has become a familiar name for more than his successful film career.

In January, Singer became the namesake of the USC School of Cinematic Arts division from which he received his bachelor’s degree. Now called the Bryan Singer Division of Critical Studies, the division became the school’s first to be named for one of its alumni.

Singer’s $5 million naming gift will provide a lasting source of funding to enable the division to grow, as well as provide support for students, faculty and staff.

The division provides a range of courses on the study of media, from big-budget blockbusters to immersive experiences, and it’s spawned many influential scholars, authors and cinematic leaders such as Singer.

“In a way, I began my career in the Division of Critical Studies at USC,” Singer said. “Watching great films and learning how to think about film from the faculty transformed me as an artist and as a person. I am honored to give back to the division and the school that gave me so much.”

From X-Men to an Expansive Cinematic Gift