‘I Became a Cop to Fight Injustice. We Need to Do Better’

The LAPD reserve officer and USC radiation oncology specialist talks about combating racism as a society.

People often ask me why I joined the Los Angeles Police Department as a reserve officer. Ultimately, it comes down to my passion to fight against injustice and oppression and to help those in need.

When I recently watched the video of George Floyd being killed, I saw the exact opposite of those things I value most.

Faisal Rashid is a 2019 graduate of the Keck School of Medicine of USC with a master’s degree in neuroimaging and informatics.

As the department’s first Bangladeshi sworn officer, I feel like I have a unique perspective on the current movement for racial justice.

I am well educated about health disparities among racial and ethnic groups and the systemic racial injustices in our society. I experienced my own share of discrimination and bullying as a Muslim growing up in the San Fernando Valley. I acknowledge the anguish and anger in communities of color, whose members have faced oppression for many centuries.

I volunteer my time as a reserve officer to protect and serve the very community members who are protesting and demanding change.

I also see many police officers who act with compassion, understanding and humility. I volunteer my time as a reserve officer to protect and serve the very community members who are protesting and demanding change. I know that they aren’t protesting against me, but rather a broken system.

I’ve spent the past few months reflecting on my position, straddling two worlds that seem in extreme opposition but in fact have more in common than each side might realize. Here are some of my thoughts.

More training for police officers, and a shift in culture, is needed

I started the application process for the LAPD’s reserve program in 2015 in part because I witnessed an increase in hate crimes and footage of police brutality across the nation. Since then, I’ve seen good police officers who do speak out and stand up for what is right, but at times they are ignored, marginalized or even retaliated against.

Although some metropolitan police departments that are as large and diverse as the LAPD have wholeheartedly committed to resolving these problems and working toward a culture of openness and transparency, smaller agencies with fewer resources may need more support.

I’ve also seen that due to the culture of law enforcement, officers don’t like to police one another. Too often, a clan mentality outweighs the desire to grow intelligently from feedback and hold colleagues to a high standard of conduct. We need to change that culture.

Police officers, I would argue, need more exhaustive training in human relations, counseling, cultural awareness and mental health — for their own well-being just as much as to help them serve the community. I find that some officers don’t always agree with this. They want to stick to exclusively making arrests and stopping crime. But that work can be done differently, such as bringing many more resources to disadvantaged communities.

I don’t entirely agree with demands to “defund” the police. But if departments won’t take a proactive stance on helping disadvantaged communities, then funding should be appropriately redirected to programs that do invest in these areas of need.

Compassion and shared understanding can bring people together

I joined the department with a desire to lead with compassion and serve my community, contrary to what I was seeing in those videos of police brutality and misconduct. Since the first day of the Los Angeles Police Academy, I have experienced nothing other than compassion-based leadership from our instructors. We need to understand why that training isn’t carrying over into the field for some officers around the country.

When that training does work, the results speak for themselves.

Recently I was on duty at L.A. City Hall with several hundred protesters present. Everything was relatively calm until a few people suddenly began threatening to break down the doors and storm the building. But then many amazing members of the community, the same members that were protesting, stepped forward to stop that from happening.

We need to recognize and celebrate those kinds of moments when we can find common ground and appreciate each other for our shared humanity.

I also witnessed excellent leadership from my fellow officers, who maintained the peace without escalating tensions. Our sergeants reinforced that behavior by taking the time to talk with all of us, to point out how our peaceful and compassionate interaction with the community had a significant and positive impact and that we are here to serve them.

We need to recognize and celebrate those kinds of moments when we can find common ground and appreciate each other for our shared humanity. The more we make a proactive effort to understand each other, the more we will treat each other with respect and compassion.

We can build a better community through collaboration and action

To further that goal, I encourage anyone even mildly curious about law enforcement to get directly involved — become a reserve officer or participate as a volunteer. And I encourage my fellow officers to spend time in the communities they serve. Get to know the residents. Be open to criticism. Learn and grow.

As I reflect on these issues, I am reminded of the words of the great abolitionist and statesman Frederick Douglass:

“If there is no struggle, there is no progress. Those who profess to favor freedom and yet deprecate agitation are men who want crops without plowing up the ground. They want rain without thunder and lightning. They want the ocean without the awful roar of its many waters.”

We must all be willing to struggle to make this world a better place for all people. I am confident that if all members of the community, regardless of creed, comes together to proactively combat systemic racial inequalities, we will not only prosper as a thriving community but also become a model for the nation to follow.

Faisal Rashid is a project specialist in radiation oncology at the USC Norris Comprehensive Cancer Center. The views expressed here are his own and do not necessarily represent those of the University of Southern California or the Los Angeles Police Department. 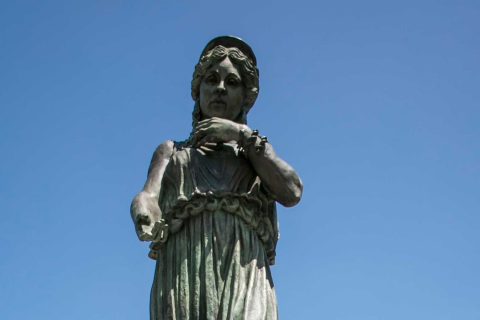 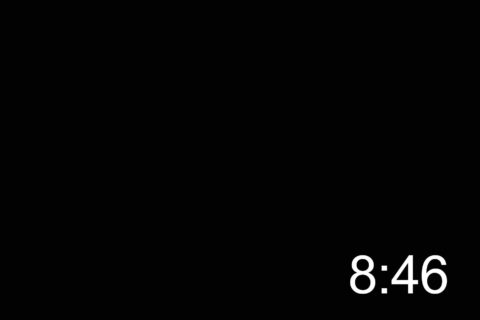 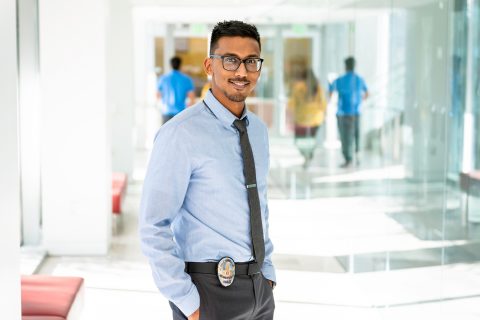 ‘I Became a Cop to Fight Injustice. We Need to Do Better’