They have the potential to alter treatment for a disease that’s become a global health problem: diabetes.

Scientists and engineers at the Bridge Institute at the USC Michelson Center for Convergent Bioscience are tackling diabetes by demystifying the human cells behind it. Called beta cells, these cells in the pancreas produce insulin. In patients with diabetes, though, the immune system attacks and destroys these cells, or the cells can’t produce enough insulin.

Redefining the impossible is exactly what modern team science is all about.

To illuminate the pancreatic beta cell, the USC Michelson Center team is creating a 3D virtual model of the cell.

The project involves more than 50 researchers across the United States and China. Like the researchers at the USC Michelson Center, consortium members offer expertise in everything from computational biology to chemical engineering.

Chemist and structural biologist Ray Stevens, director of the Bridge Institute at the USC Michelson Center, launched the project. He and his colleagues in the consortium believe the 3D model could revolutionize drug development for diabetes.

“We don’t have a perfect understanding of the cell,” says consortium participant Arieh Warshel, Distinguished Professor of Chemistry at the USC Dornsife College of Letters, Arts and Sciences, a member of the USC Michelson Center and 2013 winner of the Nobel Prize in Chemistry. “It’s like you have a city but you don’t see the details of the city. If you still don’t even see the roads and don’t understand how cars are colliding with each other, then you still have more to learn. Modeling the whole cell is a huge effort scientifically.”

Scott Fraser, an expert on imaging and microscopy and Provost Professor at the Bridge Institute at the USC Michelson Center, says the center is a perfect hub for the research effort, as it comprises dozens of investigators, each with his or her own expertise, and bringing them together expands their research power.

“Redefining the impossible is exactly what modern team science is all about,” Fraser says.

The numbers testify to the potential impact of the work. According to the World Health Organization, diabetes cases worldwide tripled over the last 30 years to more than 400 million people. Although recent statistics show the disease plateauing in the U.S., its reach remains profound: Nearly 1 in 10 Americans have some form of the disease. 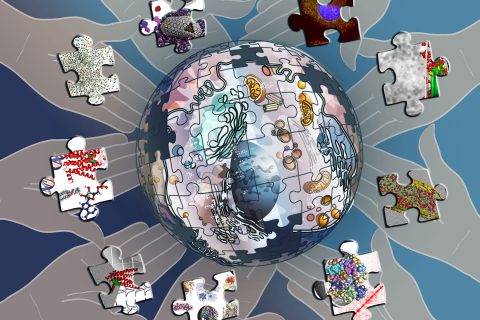 Scientists launch global effort to find the next diabetes drug

USC researchers issue a call to scientists to help them create the first comprehensive model of a cell that is central to diabetes, the pancreatic beta cell. 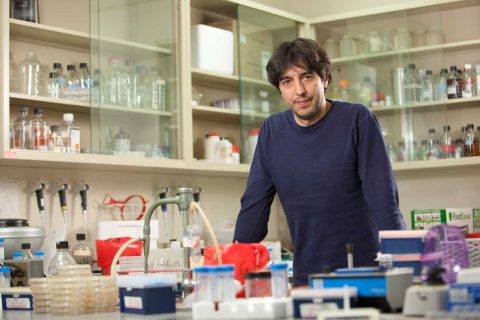 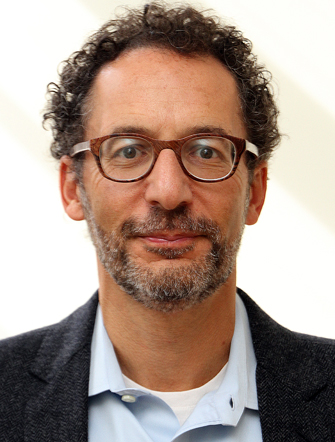 A new study by USC and University of Oxford researchers indicates that large amounts of high fructose corn syrup (HFCS) found in national food supplies across the world may be one explanation for the rising global epidemic of Type 2 diabetes and resulting higher health care costs.