The Trojan parent has been a longtime USC Alumni Association volunteer and leader.

During his time as president of the USC Alumni Association (USCAA) Board of Governors, Rod Nakamoto ’83, MBA ’94 has helped expand the university’s engagement with alumni across generations and from a broad range of backgrounds. He strived to reach out to young alumni—especially those under age 35. Now he takes his talents to the USC Board of Trustees, where he serves as the newest elected member.

Nakamoto has a personal perspective on the needs of younger members of the Trojan Family. He and his wife, Elsie ’82, are not only USC alumni, but also Trojan parents. Two of the couple’s three children are recent alumni.

Nakamoto has served as a member of the USCAA Board of Governors for seven years; his yearlong term as president concluded in May. He previously led the USC Asian Pacific Alumni Association from 2011 to 2013 and was a member of the USC Associates Board of Directors. In recognition of his service to the university, he was honored with USCAA’s President’s Award in 2013 and the Widney Alumni House Award in 2011.

A financial planner, Nakamoto manages his own practice with his longtime business partner and team at Merrill Lynch. In addition to volunteering for USC, Nakamoto gives his time to organizations such as the Boy Scouts—he was an Eagle Scout himself—and he is an avid backpacker who has hiked hundreds of miles in the Sierra Nevada and beyond. 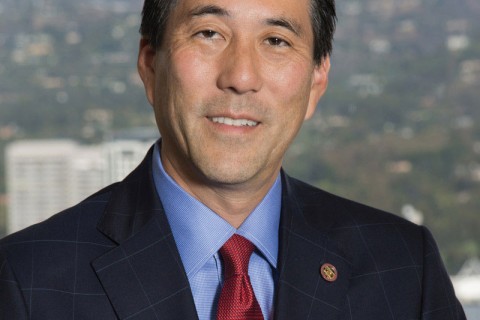 Rod Nakamoto is a USC alumnus and longtime leader in various roles with the university. (Photo/Steve Cohn) Trojan Leaders 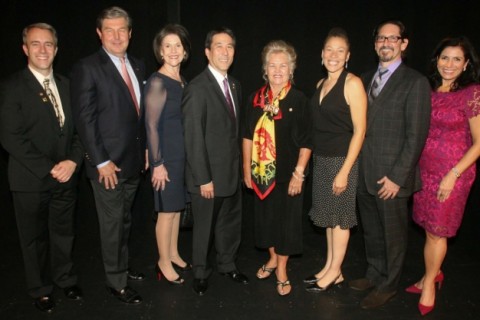 Rod Nakamoto is a USC alumnus and longtime leader in various roles with the university. (Photo/Steve Cohn) Top Trojans 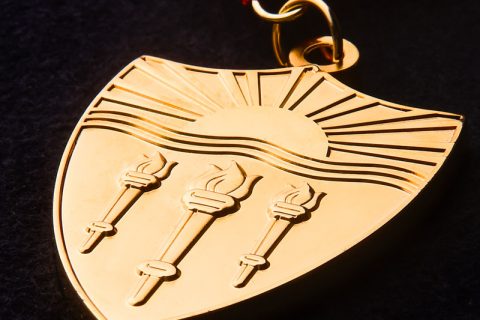 Rod Nakamoto is a USC alumnus and longtime leader in various roles with the university. (Photo/Steve Cohn) Welcome to the Board