The creator of A Discovery of Witches looks back at her “overnight success” that took a decade. 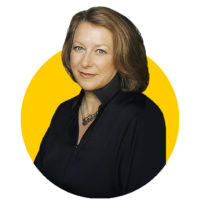 Author of the All Souls book trilogy and USC Dornsife professor.

Combining magical fantasy with historical intrigue, the best-selling All Souls book trilogy catapulted Deborah Harkness, professor of history at USC, into literary stardom. Readers can devour her stories in 37 languages, at last count. Last year, her stories found an even wider audience with the television debut of A Discovery of Witches, based on the first book of her series. (The show has already been picked up for two more seasons.)
So what is it like to teach history at the USC Dornsife College of Letters, Arts and Sciences while also writing stories about witches and vampires? They’re more compatible than you might think, she says.

Deborah Harkness on becoming a historian:

I became an Early Modernist as an undergrad. I had a fabulous professor, as many [historians] did. We can often point to the moment where it seemed all the lights in the room got brighter and our minds switched on. For me, it was in a class held in the library at Mt. Holyoke College with Harold Garrett Goodyear, and it was a course on magic, knowledge and power in early modern Europe. He asked, “How do you know what you think you know?” That was the moment I became a historian.

On how being a historian informs her fiction writing:

I discovered a little bit of history goes a long way. I like to describe the exact grain of wood or the exact weave of a textile. … For me, it’s all about putting in those little accents that make you feel like you’re really, really there, as opposed to telling something that has a complicated historical arc.

On mixing science, religion and magic:

One of the things that worries me most as a historian of science is the tendency to see science and religion as antithetical. When I think about magic, I think of it as almost a form of faith or worship. But so is science. We place our faith when we hit a light switch that the light will turn on, in much the same way that someone in the [Early Modern period] had faith that God was looking over us all and arranged things to His satisfaction. And neither one is any better or worse. In my classroom and in my historical work, I want people to think about the lines we draw between science and magic and religion.

On working as an executive producer for the television show:

I’m sort of like the Queen of England in that I have a great deal of symbolic power because I wrote the books. But really my job is to advise, counsel and warn. I’m not there to make legislation or make decisions — that’s up to the directors and producers. I’m there to be available and occasionally get extremely bossy about a historical detail that everybody thinks is not important. … [These books] are my charges and I’m their guardian, and I’m there to make sure they’re OK.

On being called an overnight success:

I started A Discovery of Witches in 2008. So, like most sudden successes, it’s actually been quite a long way in coming. In a way, I’ve been researching the book since 1982, when I was in college. So talk about a slow burn, but I got there in the end.

Watch the full video interview with author Deborah Harkness, professor of history at USC, on YouTube. 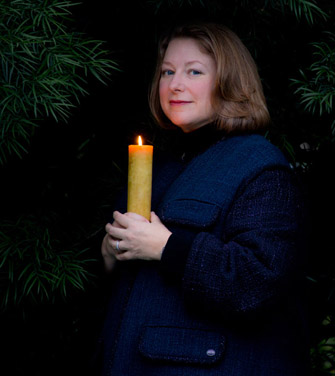 The dark of Harkness

Deborah Harkness believes the pages of centuries-old manuscripts are enchanted. 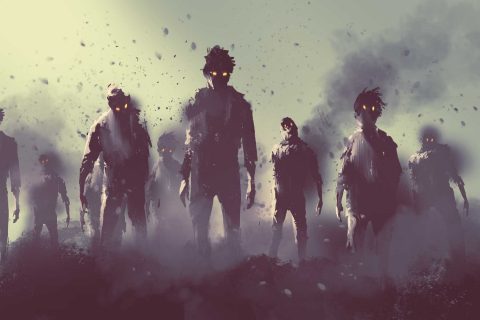 Monsters on our minds: What our fascination with frightful creatures says about us

USC’s Leo Braudy looks at the current obsession with vampires, zombies and more in shows like The Walking Dead and Game of Thrones. 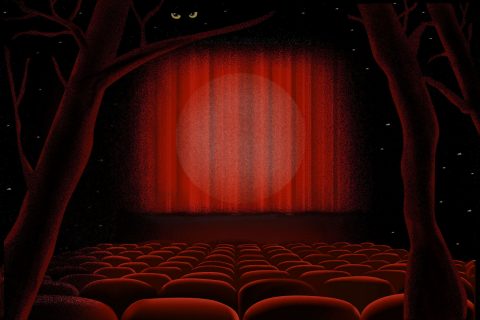 Why do we like to be scared? USC experts explain the science of fright

USC experts in neuroscience, horror films and folklore explain why being terrified can thrill and excite, and what that says about our culture.