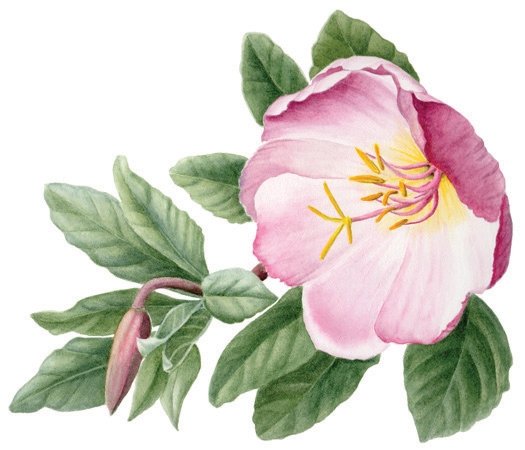 A USC pharmacologist studies the power of medicinal plants in our own backyard.

James Adams is a pharmacologist and USC School of Pharmacy associate professor. He also happens to be a trained Chumash healer.

Though he doesn’t possess a drop of Native American blood from the Chumash tribe, you could say Adams’ passion for natural remedies flows in his veins. His ancestor William Adams, a surgeon and Virginia settler, embraced the healing practices of Native Americans in the 1630s when medical supplies from England were scarce. Those practices stayed in the family through the centuries, and Jim Adams grew up on remedies like sassafras tea for childhood aches and pains.

The work is sorely needed. While 75 percent of today’s pharmaceuticals trace their roots to plants and other natural sources, Southland flora have been conspicuously overlooked. Commercial plant-based drugs are almost exclusively derived from European and Amazonian species. “There are dozens of plants in these hills right here that no one has ever investigated,” Adams says.

No one in a lab coat, anyway.

For 14 years, Adams trained under renowned Chumash medicine woman Cecilia Garcia, who passed away in 2012. The two co-authored a book, Healing with Medicinal Plants of the West, published the same year.

Adams brings 21st-century tools to the study of plants the Chumash have used for millennia. In his USC lab, specimens that Adams gathers by hand undergo high-performance liquid chromatography, mass spectrometry and nuclear magnetic resonance spectroscopy. Botanists based in China and France have traveled to USC to collaborate with him.

In addition to teaching a course on Chumash healing at the pharmacy school, Adams regularly offers plant walks for USC medical students and the public.

His research team, which includes USC undergraduates, is now studying California holly (Heteromeles arbutifolia), also known as toyon and Christmas berry. “No one has any clue what’s in this plant and how it works,” Adams says, even though the Chumash have long used it as an Alzheimer’s treatment. Incidentally, so abundant was California holly in Los Angeles that it gave rise to the name now known the world over: Hollywood.

Jim Adams, associate professor at USC School of Pharmacy, offers insights on his weekend hikes about how Chumash healers use plants common to Southern California. Among them: 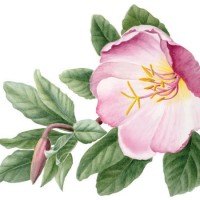 “This plant helps women stay in balance through menopause and uterine problems, like fibroids and cysts. It also helps diminish hot flashes.” 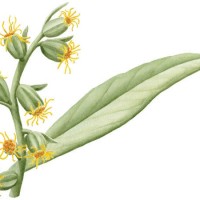 “This plant contains serotonergic agents that interfere with addiction mechanisms. People can use it to quit cigarettes, cocaine, alcohol, In ’n’ Out Burgers—whatever.” 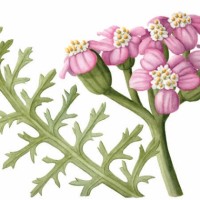 “They say Achilles used this plant to cure bleeding in his soldiers. It works on nosebleeds. It’s also useful for minor pain relief, like a headache.” 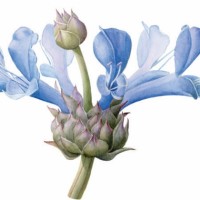 “This is a beautiful plant you can use for pain instead of naproxen, aspirin or ibuprofen. It contains 52 different monoterpenoids that are all pain relievers.” 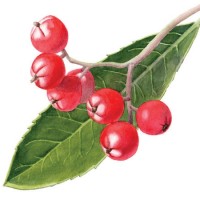 “These wonderful red berries are used against Alzheimer’s. Does it cure the disease? No, but it helps patients be more functional in society.” 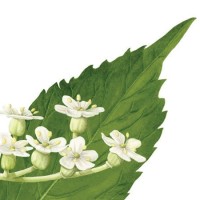 “The elderberry blossom is good for colds and flu. It’s sold at the drug store as Sambucol. If you’re French, they’re called cassis.” 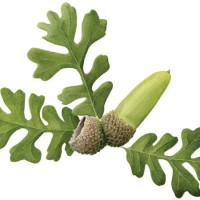 “This used to be very common in the San Fernando Valley. The Chumash people planted it because the acorns are enormous. They make an acorn soup that helps cure diarrhea.”