What Are Algal Blooms and Are They Harmful?

In oceans and lakes across the country, tiny organisms create big problems.

When dying birds and sea lions wash up by the dozens on Southern California beaches, David Caron’s phone starts ringing.

Like a detective at a crime scene, the expert in microbial ecology pieces the clues together in his lab to determine what happened. “These events, which we call unusual marine mortality events, can be caused by harmful algal blooms,” says Caron, an expert in dangerous algae growth, including the so-called red tide.

Caron is USC Associates Captain Allan Hancock Chair in Marine Science and professor of biological sciences at the USC Dornsife College of Letters, Arts and Sciences. He recently talked with USC Trojan Family Magazine about why algal blooms are harmful and why they’re on the rise.

Why are people concerned about algal blooms?

In balanced ecosystems, tiny aquatic plants called algae play a beneficial role as the foundation of the food web. When they grow quickly, dense populations — called blooms — form. These are visible as green, yellow-brown or red pigment in the water, or as a foamy layer at the surface. Some blooms are so large they can be seen from space.

Algal blooms not only stifle the growth of other marine species, but some also produce harmful toxins.

Algal blooms not only stifle the growth of other marine species, but some also produce harmful toxins. In California, the toxin we’re most concerned with is domoic acid, which disrupts normal nerve signaling in the brain, causing disorientation and seizures. In high doses, it can be a death sentence for fish, seabirds, marine mammals — and even for people.

Should I ditch my surfboard?

The good news is domoic acid and other toxins produced by oceanic blooms don’t appear to cause harm when you swim or bathe. The bad news is that some fish, such as anchovies and sardines, and shellfish feed on the algae and concentrate toxins in the food web. Eating tainted seafood has sickened people in many states and put many others off ordering clams and oysters when they dine out.

To reduce the risk of illness, state public health departments monitor the levels of toxins closely. If they get too high, they close the shellfish beds to harvesting and restrict fish sales, which has a huge economic impact. That doesn’t help marine mammals — I’ve confirmed domoic acid poisoning in several sea lions recently.

Why are harmful algal blooms on the increase?

Climate change is exacerbating freshwater blooms since warmer, stagnant water stimulates bacterial growth. Blooms are also thriving because of an increase in nutrients deposited into rivers, lakes and oceans from agricultural and urban runoff and other human activities. In the L.A. area, the discharge of treated sewage increases naturally available nutrients in the vicinity by 50%. That’s likely one reason for the steady increase in domoic acid levels that my research group has seen over the past 15 years.

What can be done?

Increasing awareness — even through simple steps like better signage — can save lives around our lakes and rivers. On a broader scale, we need to clean up our water by reducing runoff and removing nutrients from wastewater discharge. In some cases, we already have the technologies to do this. As we become more concerned with protecting our water supply, we’ll see them being implemented more widely. 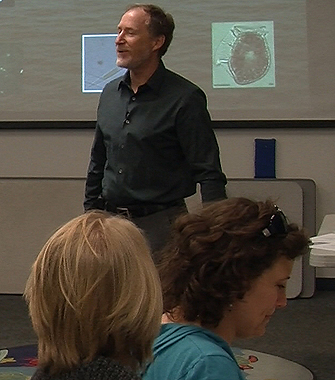 With toxic algal blooms – which can increase the amount of harmful toxins in the shellfish that California residents consume – ramping up in frequency and severity locally, USC scientists have developed a new method to monitor algae in hopes of one day being able to predict when and where toxic “red tides” will occur. 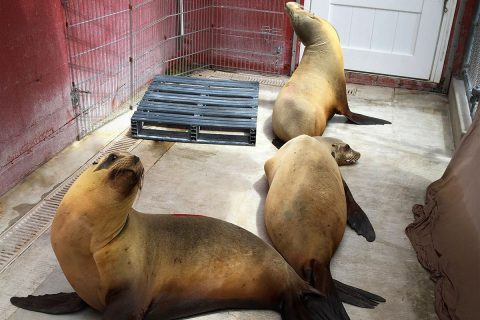 New research by USC scientists shows domoic acid from ocean algae is a chronic problem with natural and man-made origins. 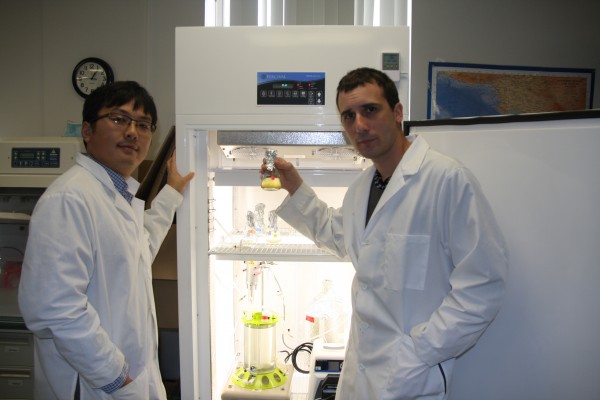 What Are Algal Blooms and Are They Harmful?