For many startups, being acquired by a like-minded, well-respected large company is the ultimate payoff for years of hard work and planning. Here are just a few of the unique ventures from USC alumni that caught the attention of major tech companies.

Wavii offered users quick news updates, tailored to favorite topics such as celebrities or athletes, that could be accessed through an iPhone app. Its features were folded into Google.

Acquired by TES Global in 2014

Acquired by TripAdvisor, a property of Expedia, in 2008

VirtualTourist.com is a free online community with user-generated travel guides, reviews and online forums for traveling. OneTime.com is a price comparison tool for booking flights and hotels.

Embark makes free, fast and simple mobile apps for mass transit riders. It includes a unique transit map for 10 cities, allowing users to access the application without an Internet connection.

Acquired by Motorola in 2010

This Y Combinator startup developed tools such as the Cappuccino programming language, which allows developers to build rich Web applications with little programming knowledge though a proprietary framework and toolkit. 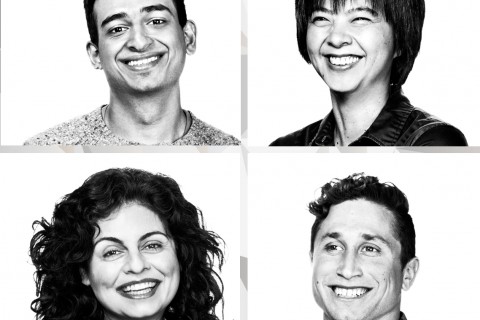 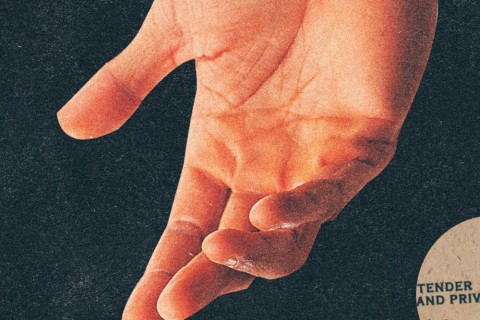 5 Resources for Trojans Launching the Next Big Thing

USC entrepreneurs have lots of places to turn for help with everything from funding to mentorship. 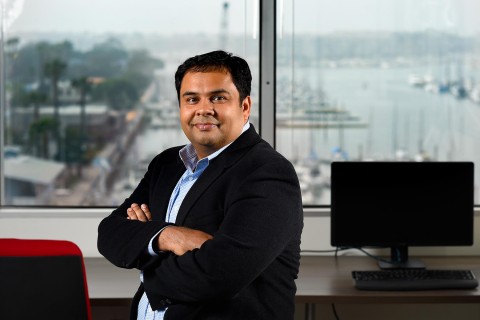