The Storied Life of Steven Spielberg

The USC trustee receives the Presidential Medal of Freedom.

Known for his masterful storytelling in movies like Jurassic Park, Saving Private Ryan, Schindler’s List and Lincoln, Steven Spielberg has also gained recognition for preserving the stories of others.

As founder of USC Shoah Foundation — The Institute for Visual History and Education, Spielberg, a USC trustee, has helped preserve more than 53,000 video testimonies from survivors and witnesses of the Holocaust and other genocides. In recognition of Spielberg’s contributions, President Barack Obama presented him with the Presidential Medal of Freedom, the nation’s highest civilian honor. Spielberg was one of only 17 recipients in 2015.

“Steven’s films are marked most importantly by a faith in our common humanity, the same faith in humanity that led him to create the Shoah Foundation, and lend a voice to the survivors of genocide around the world,” Obama said during the presentation ceremony at the White House.

Founded in 1994, USC Shoah Foundation is known for its Visual History Archive, one of the largest digital collections of its kind. More than 112,000 hours of interviews provide an invaluable tool for researchers, educators and students to understand genocide through the accounts of those who experienced it. 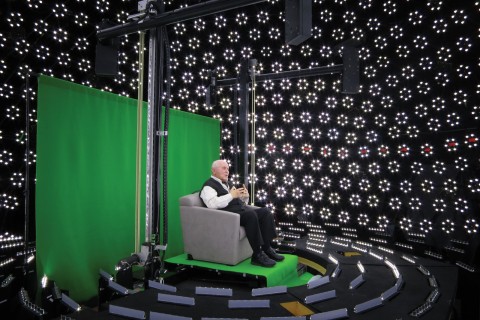 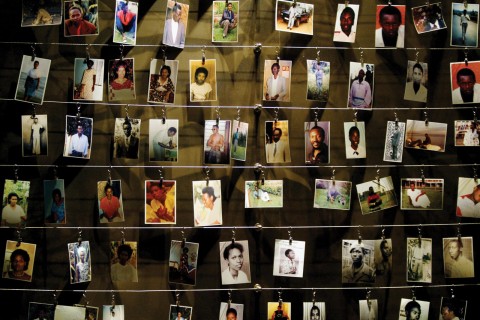 USC Shoah Collects Lessons Learned and Shared Beyond the Holocaust 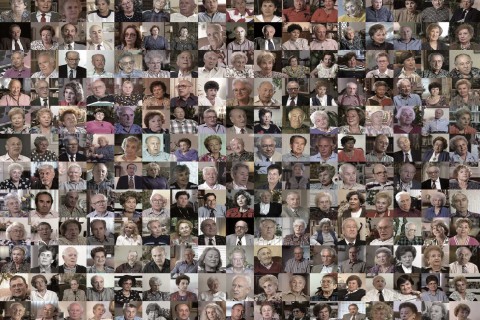 The Storied Life of Steven Spielberg