Get to know the award-winning poet laureate, theologian and USC writer in residence.

When she was a doctoral student at USC, Robin Coste Lewis blew away the literary world with her debut collection of poetry, which The New York Times and The Paris Review named one of the best reads of the year. Here are five things to know about the USC writer in residence.

She almost lost her ability to read and write

Seventeen years ago, Lewis suffered a traumatic brain injury after a fall. Doctors limited her to reading and writing one sentence per day to reduce brain stress. “If I could read and write only a single line, I decided, it would have to be the best line I could come up with, the finest I could find, which is how I found my way to poetry.”

She made a stunning premiere

In 2015, Lewis won the National Book Award for Poetry for Voyage of the Sable Venus and Other Poems, an exploration of the black female form through history. It was the first time in 40 years that a debut work won the prestigious prize.

She was a poetry ambassador

In 2017, Lewis was named Los Angeles poet laureate by Mayor Eric Garcetti. Lewis, who was raised in Compton, took on the two-year stint with two goals: “First, to celebrate and curate an ever-widening cross-city appreciation for poetry of all kinds, from all cultures and nations; second, to celebrate the rich and diverse history of Los Angeles poetry.”

She is an arts leader

Lewis has garnered honors, including a Woman of the Year award from Los Angeles County and an Art of Change fellowship from the Ford Foundation. Earlier this year, she received a Guggenheim Fellowship, which grants advanced professionals the freedom to tackle creative work.

She is a trained theologian

Drawn to Sanskrit epic poems and their themes of karma and reincarnation, Lewis earned a master’s degree from Harvard Divinity School, focusing on Sanskrit and comparative religious literature. Before becoming a writer in residence at USC, she studied creative writing and literature and was a Provost’s Fellow in poetry and visual studies at the university.

Learn more about the poet on Robin Coste Lewis’ website. 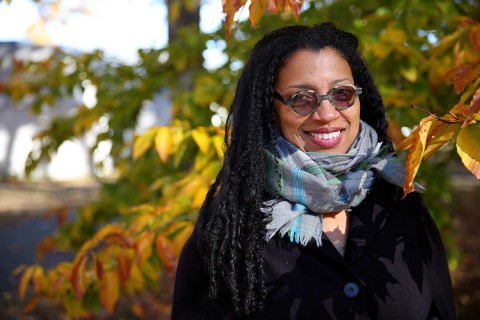 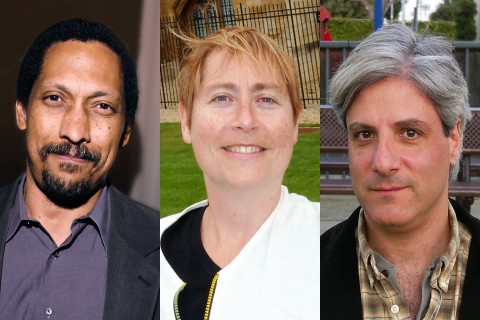 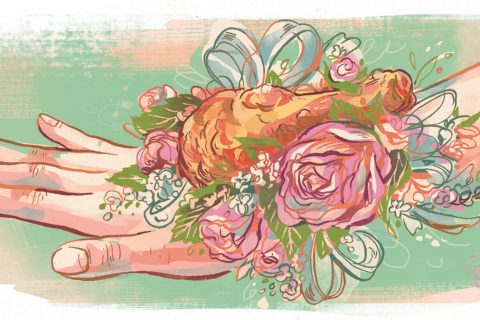