With backgrounds that range from entrepreneurship to civic leadership, the USC Board of Trustees’ newest members bring diverse expertise. Meet the recently dedicated members of USC’s governing board. 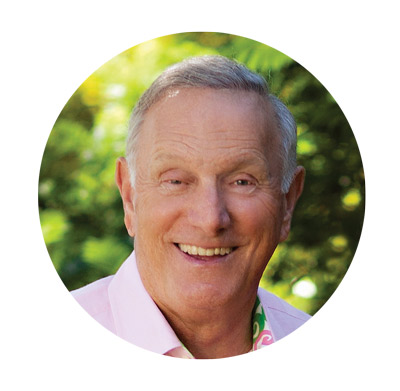 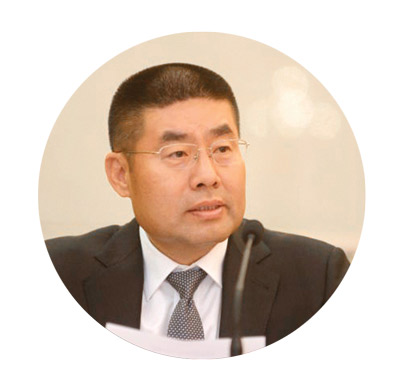 Wenxue Wang is the founder and chairman of China Fortune Land Development (CFLD), an investor in and operator of industrial zones in China. Since Wang founded CFLD in 1998, the firm has created and managed 45 new industrial cities and 120 city-scale industrial parks in China.

As a civic leader in China, Wang has consulted for the National People’s Congress of China — the legislative body of the central Chinese government —as a member of its Business Group of the 12th Chinese People’s Political Consultative Conference. He has also served as a representative to the 11th and 12th People’s Congresses for Hebei Province, China.

Wang owns the professional soccer team Hebei China Fortune FC, a member of the Chinese Super League. He holds an EMBA from Tsinghua University and has taken advanced management courses at Peking University. 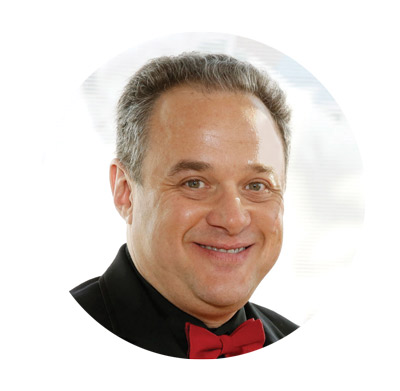 USC, Michael E. Adler ’86, MBA ’92 is an attorney and entrepreneur who has volunteered extensively as a leader within the USC Alumni Association, USC Marshall School of Business and USC Athletics.

While a freshman at USC, Adler co-founded Meyer Interest Rate Survey, a financial market research firm, from his dorm room. His friends and classmates helped him collect data from banks about the products and services the banks offered. The company flourished and was sold twice, once to BISYS Group and later to Informa PLC.

Adler left the company in 2015 to focus on helping others with their legal and business needs by combining his law degree with his 33 years of business acumen. Adler is currently of counsel to the boutique law firm of Greenberg Whitcombe Takeuchi Gibson Grayver LLC. He recently completed service as 2015-16 president of the USC Alumni Association Board of Governors. 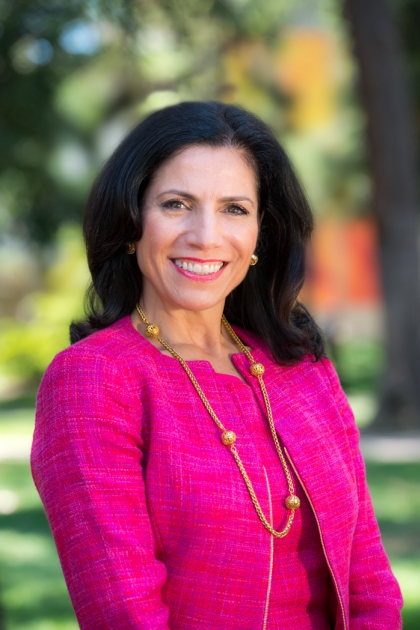 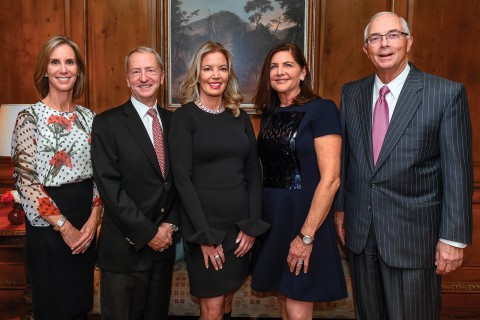 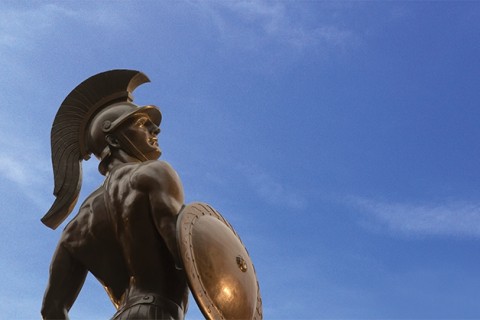 The USC Board of Trustees welcomes three USC alumni whose backgrounds span from banking to the lab bench.