When Lawrence S. Neinstein arrived at USC, relatively few students depended on the university for their health care. That changed dramatically during the past two decades, and under Neinstein’s watch, USC’s student health services and facilities flourished and are now held up as a national model. 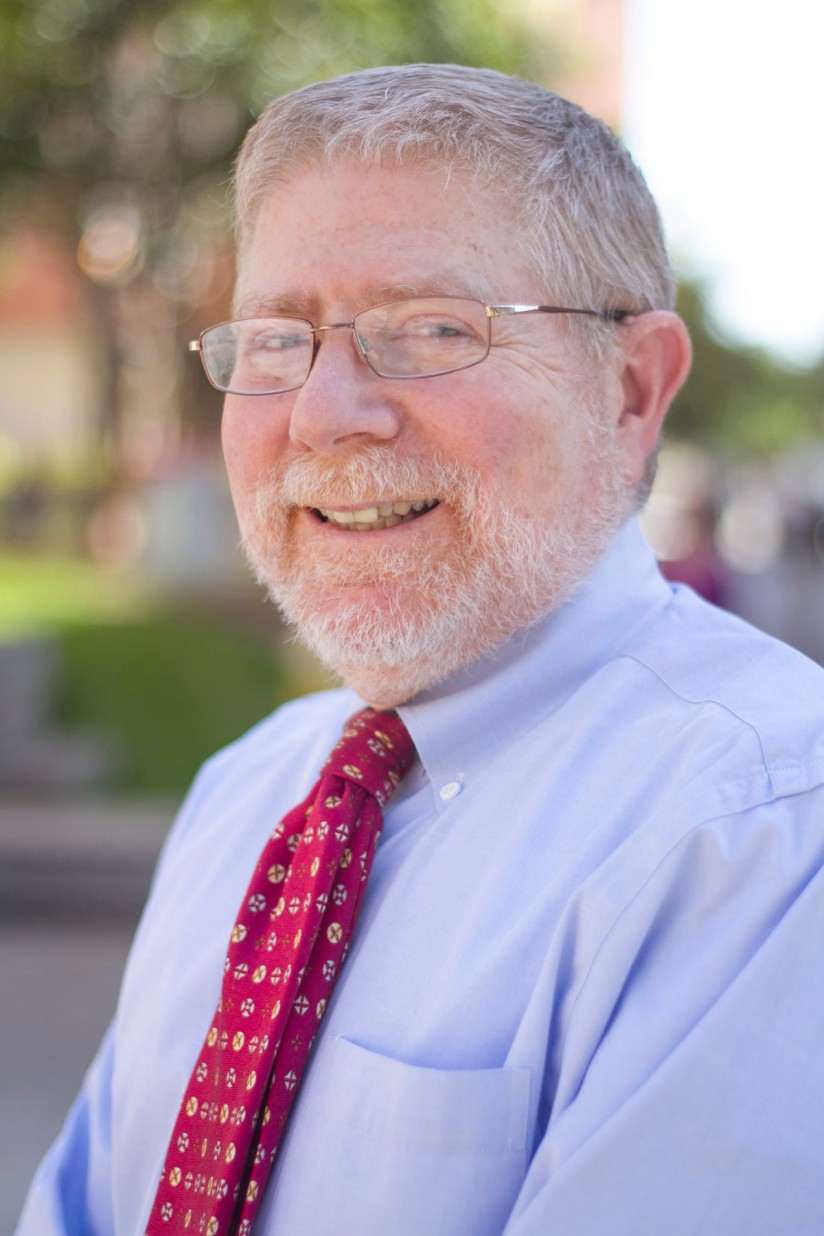 After more than 36 years of service to the university and its students, Neinstein died April 27 of cancer. He was 66.

Born and raised in Los Angeles, Neinstein attended UCLA for college and medical school, but spent his entire professional career at USC — rising from a fellow in adolescent health at Children’s Hospital Los Angeles to professor of pediatrics and medicine, executive director of the Engemann Student Health Center, senior associate dean of student affairs and head of the Division of College Health at the Keck School of Medicine of USC.

Neinstein was widely regarded as an expert in the health of teenagers and young adults.

“Larry was a true renaissance man with a kind heart, a talented singer and, above all, a leader with a profound knowledge and dedication to adolescent health,” said Ainsley Carry, USC vice president for student affairs. “He cared deeply about our students and was a pioneer in the field of adolescent health. He was a treasured colleague and friend to many of us, and we will miss him greatly.”

Neinstein joined the USC faculty in 1979. He directed the Teen Clinic at Children’s Hospital as well as the training program in adolescent medicine until 1995, when he moved to the University Park Campus as the associate director of student health services. He would become instrumental to the creation of modern-day student health care at USC.

Services open to the public will be held this weekend:

During his tenure, the university transitioned from a commuter school to a residential campus. In 20 years, the number of patient visits tripled, and the student health staff went from 85 to 300. It’s no wonder he called USC’s Engemann Student Health Center, which opened in 2013, “a dream come true.”

The five-story building more than doubled the space previously allotted to student health services, which over the years had spilled out from the original 1949 infirmary building to six satellite locations scattered across campus.

He was the editor of two books, Adolescent Health Care: A Practical Guide, now in its sixth edition, and Handbook of Adolescent Health Care. In 2003, he developed an adolescent health curriculum accessed by 250,000 users worldwide, many in developing countries where such resources are sorely needed. A decade later, his white paper “The New Adolescents,” describing a generation “adrift in a perfect storm of health risks,” received national attention after its presentation at the Institute of Medicine in Washington, D.C.

He served as president of the Society of Adolescent Medicine in 1999-2000, receiving its Lifetime Achievement Award in 2007, and authored or co-authored more than 60 articles in peer-reviewed publications.

In 2015, Neinstein gave a talk at the Health Sciences Campus on “Surviving the Big C While Enjoying Life and Work,” as part of the Soul of Medicine series, sponsored by USC’s Office of Religious Life.

“I’m not supposed to be here, I was told by clinicians twice over,” he said, and proceeded to describe his journey as “a two-time surviving patient, doctor, researcher, teacher, spouse, parent and grandparent who has been living with two terminal, incurable cancers for 41 years.”

His first cancer diagnosis came in his last year of medical school, when a swollen lymph node turned out to be metastatic melanoma. His oncologist gave him a 2 percent chance of surviving a year, but after a radical node section and five years of experimental immunotherapies, Neinstein was cancer-free.

His second cancer was diagnosed in 2005.

“My scan looked like a Christmas tree. I lit up throughout my bone frame,” he said in his talk. Diagnosed with multiple myeloma, another highly aggressive cancer, he continued to work full time at USC until late last year, when he took a leave of absence.

“I’m a resilient kind of positive person,” he said, in a video filmed in July 2015. “I’m not angry at the cancer. It’s just ‘one of those things,’ and I have to move on. I think that optimism has been very helpful.”

An avid cyclist, hiker and traveler, Neinstein was also a gifted singer and guitarist who for many years served as a cantor for the Jewish High Holidays at Temple Valley Beth Shalom in Encino. In response to his granddaughter Bella’s question at one of these services, he produced a children’s book, Zeide, why are you wearing white tennis shoes on Yom Kippur?

His wife, Debbie Barak Neinstein, was a dance teacher who retired last year after many years on the faculty of Adat Ari El Jewish Day School in Burbank.

Administrator has health center on his mind

The grand opening of the USC Engemann Student Health Center in January was the culmination of 13 years of hard work and dedication by Larry Neinstein.

At the grand opening ceremony of the USC Engemann Student Health Center on Jan. 29, USC Trustee and alumna Michele Dedeaux Engemann regaled the crowd with her undergraduate memories of the university’s old student health center, built in 1949.

Adrift in a perfect storm of health risks

The health status of emerging young adults 18 to 25 years of age is the focus of a study by Lawrence Neinstein, professor of pediatrics and medicine at the Keck School of Medicine of USC.