One of USC’s foremost experts on homelessness and HIV/AIDS will share her knowledge with promising scholars as part of a prestigious national mentoring initiative.

Suzanne Wenzel, the Richard M. and Ann L. Thor Professor in Urban Social Development at the USC School of Social Work, has been selected by the American Psychological Association to participate in its Cyber Mentors program. The project is designed to prepare doctoral-level behavioral and social scientists for an independent research career focused on HIV/AIDS among vulnerable populations, including racial and ethnic minority communities.

“I see this initiative as critical because persons of color are disproportionately burdened by the AIDS epidemic, as are gay and bisexual men and people living in poverty and homelessness,” Wenzel said. “This overrepresentation among people of color has persisted since the early 1980s; they make up the majority of people living with and dying from AIDS.”

As a researcher, Wenzel has devoted much of her career to exploring and addressing the health-related needs of vulnerable individuals, particularly those experiencing homelessness in urban settings. She will work with a protégé in the Cyber Mentors program, offering one-on-one consultation, crafting an individualized career development plan and reviewing research proposals and manuscripts. 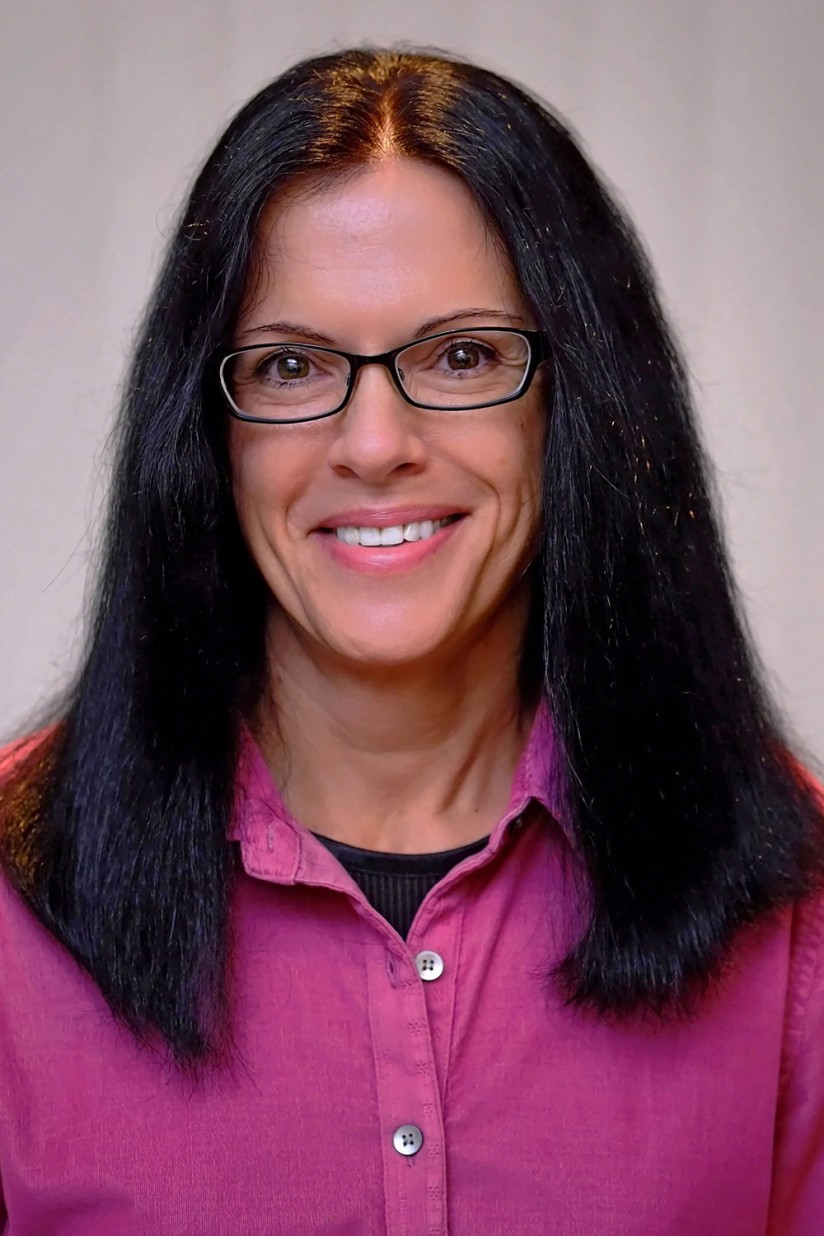 The two-year program also features online seminars that address issues related to research, methods and ethics relevant to developing a successful independent research career. According to the American Psychological Association, a major goal of the initiative is to increase the number of underrepresented scholars and researchers interested in exploring HIV/AIDS in minority communities.

Vulnerable populations face challenges ranging from disparities in the availability and accessibility of treatment services to stigma and bias related to HIV/AIDS, Wenzel said.

“Testing rates are still not as high as we would like them to be, in part due to lack of provider uptake, but also because not everyone receives routine health care,” she said.

As part of a study funded by the National Institute on Drug Abuse, Wenzel discovered that access to and awareness of medication that reduces the risk of contracting HIV (known as pre-exposure prophylaxis) is all but nonexistent among individuals experiencing homelessness.

She plans to emphasize her knowledge of health disparities and other risk factors in her work in the mentors program, which she characterized as reflective of the USC School of Social Work’s commitment to impactful and rigorous research and critical to turning the tide in the battle against the HIV/AIDS epidemic.

“It’s personally rewarding to have been asked to serve as a mentor, but much more important is that I have the chance to facilitate someone else’s success,” she said. “I can help someone build her or his career and help that person make a difference.”

Fighting to improve the well-being of people with HIV

David “Jax” Kelly, a student in the online Master of Public Health program at Keck School of Medicine of USC, is honing his expertise in fostering healthy communities to further his role as a champion and counselor.

They weren’t seeking leadership roles, but Tangela “Tangie” Griffin and Myra Waters stepped up when the president of the group — which supports formerly incarcerated master’s and doctoral social work students — died unexpectedly.