Cold can hurt. The onset of inflammation following an injury or as a result of disease can heighten pain response to cold, just as it can for pressure and heat sensitivity.

Researchers at the USC Dornsife College of Letters, Arts and Sciences have found that increased sensitivity to cold-related pain stands out, however, because it appears to be controlled by just one protein receptor.

The finding opens the door to therapies that may one day alleviate suffering for millions of people with allodynia — pain caused by cold sensitivity — that is induced by neuropathy from chemotherapy, diabetes and other factors as well as nerve injury.

David McKemy, associate professor of biological sciences, and his research team found that a single protein, called glial cell-line derived neurotrophic factor receptor α3 (GFRα3), controlled the ability of nerve cells to transmit cold-related pain signals after an injury. The study was published April 5 online by Proceedings of the National Academy of Sciences.

A hot lead on a cold trail

“When your body reacts to an injury, it generates an immune response that’s meant to begin the healing process,” McKemy said. “Immune system cells travel to the site of injury, and they release a number of substances that cause inflammation. We call this mixture the ‘inflammatory soup,’ and some of the compounds have been known to make sensory neurons more sensitive to stimuli after injury.” This is why a wound becomes sore to the touch.

Most studies have focused on factors that increase sensitivity to pressure or heat, but no one has been able to find any specific factors that can sensitize humans and other animals to a cold stimulus, according to McKemy. Until now, that is.

Building on his previous studies of the neurons that relay the normal sensation of cold, his team began to look for ways to increase sensitivity to cold. They found that a protein called artemin, which is known to be involved with increased pressure and heat sensitivity, could do the trick. They weren’t sure exactly how it worked, however, so they kept digging.

“We screened cells and found a protein receptor that was fairly highly expressed in the same sensory neurons that [sense cold],” he said. That receptor was GFRα3.

Next, they studied mice that were genetically engineered not to produce any GFRα3. When injured, these mice exhibited the expected increase in sensitivity to heat and pressure, but they showed no increase in cold sensitivity.

This result showed that GFRα3 was responsible for mediating cold sensitization after injury — a first-of-its-kind discovery.

This is the only thing for cold sensitivity that we’ve been able to find so far.

“That was really kind of a surprise to us,” McKemy said. “For all of these other substances that have been known to induce heat and mechanical sensitization, if you get rid of the receptors, you just lose a little bit of sensitization at most because there is such a diverse repertoire of factors that actually induce heat and force sensitivity. This is the only thing for cold sensitivity that we’ve been able to find so far.”

The researchers went a step further to understand how artemin factors in as well.

Wrapping up the chill factor

“One of the things that’s being done in clinical trials right now for pain is to give people antibodies that will bind to the nerve growth factor and try to sop it up, essentially removing it so it can’t induce any sensitization,” McKemy said. 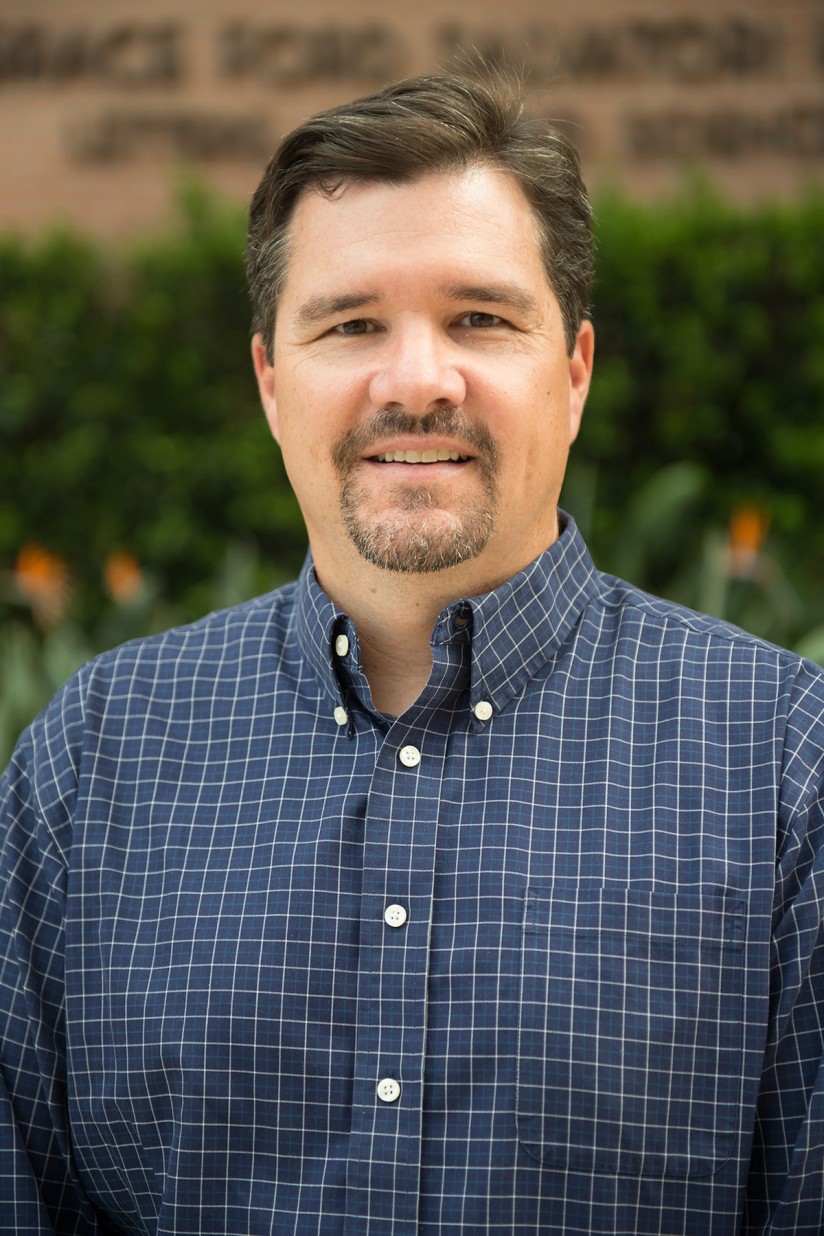 With that in mind, McKemy and his team tried a similar approach. They gave antibodies that bind and neutralize artemin to normal mice that had an inflammatory injury.

“We looked at animals in which the pain was clearly sensitive to cold, and we gave them this antibody,” McKemy said. “A few hours later, they were completely pain-free with respect to cold sensitivity.” They remained sensitive to pressure and heat, however.

The result indicated that just reducing the levels of circulating artemin could reduce cold sensitization.

Help for those in need

Aside from the breakthrough in scientific understanding, the findings point to possible therapeutic drug targets.

“It really is exciting because it suggests a potential clinical application for this work eventually,” McKemy said.

“One of the things that people don’t appreciate is how allodynia related to these traumatic neuropathies — these issues such as chemotherapy or nerve injury or diabetes issues — are actually reported almost as prevalently as sensitivity to heat and mechanical [pressure].”

This research may point to future relief for those suffering from these conditions, but it will require further research to understand fully the processes involved, McKemy said.

“One of the things that we don’t know is how artemin binding to GFRα3 is doing this at the cellular level. That’s what we’re looking into now.”

For young people with diabetes, care can take a backseat to life

USC professor aims to help patients by customizing strategies for sticking with their treatment.

How can doctors improve outcomes for diabetes patients?

Goldman cautions policymakers to be sensitive to needs of diabetes patients

Compound from common protein improves wound healing on diabetic skin in the lab.