Just in time for the international celebrations of the 400th anniversary of William Shakespeare’s death, a scholar at the USC School of Dramatic Arts has been awarded a major prize by the Shakespeare Association of America.

Carla Della Gatta, an assistant professor of critical studies, was given the J. Leeds Barroll Dissertation Prize for best dissertation on Shakespeare. 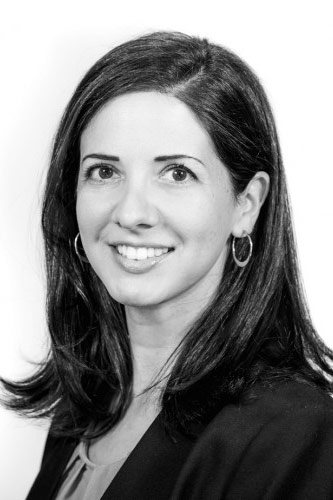 She accepted the award at the end of March in front of more than 1,100 attendees at the association’s annual conference in New Orleans.

Her dissertation, which she received from Northwestern University, is titled “Shakespeare & Latinidad: The Staging of Intracultural Theater.” It explores how Latino culture is constructed dramaturgically and in the text of recent Shakespearean adaptations and productions.

“It’s the first time a dissertation about contemporary performance has won the award, and I believe the first time one that explicitly addresses race or ethnicity has won,” said Della Gatta. “The past winners were from English departments, so this award represents a shift for the association.”

Della Gatta’s research areas include early modern drama and theater history, the history of Shakespearean performance, Latina/o theater, Spanish Golden Age theater, gender and sexuality studies, postcolonial feminism and critical race theory. She has been a professional dramaturge, worked as a scholar for Chicago Shakespeare Theater and Victory Gardens Theater and was the lead translator for a play from Spanish to English for The Cardenio Project, a Mellon funded initiative.

At the conference, USC received additional recognition as Heather James, an associate professor in the English department at the USC Dornsife College of Letters, Arts and Sciences, was inducted as president of the association for the coming year.

USC professor helps to put the Bard’s influence into perspective on the upcoming anniversary of his passing.

Collecting the 18th-century clothes for a cast of 20 poses challenges for a dramatic arts major with sights set on the big stage.

Over three decades, the actor has tried to disrupt expectations, much like his mentor, Sidney Poitier.