USC will recognize six honorary degree candidates for their contributions to the community as civic, academic and arts leaders as part of USC’s 133rd commencement ceremony at the University Park Campus on May 13.

Approximately 15,000 degrees will be conferred during USC’s commencement this year, including more than 1,500 doctorate degrees, either at the main ceremony in Alumni Park or at one of the satellite ceremonies across campus. An estimated 60,000 people are expected to attend the ceremony.

Larry Ellison, the founder of the technology giant Oracle Corp. In 2014, he stepped aside as CEO to become the executive chairman and chief technology officer of the company. Ellison is an avid athlete who races sailboats, flies planes, plays tennis and runs one of the world’s largest tennis tournaments. He sails with Oracle Team USA and won the America’s Cup in 2010 and 2013. In tennis, Ellison acquired the BNP Paribas Open, the largest combined Association of Tennis Professionals’ World Tour and Women’s Tennis Association’s tour event in the world. The philanthropic Ellison founded The Lawrence Ellison Foundation, which has a mission that includes the support of basic biomedical research on age-related diseases and disabilities. In 2014, Ellison teamed up with animal welfare advocates to create a wildlife refuge, rehabilitation and education center in the Santa Cruz Mountains. 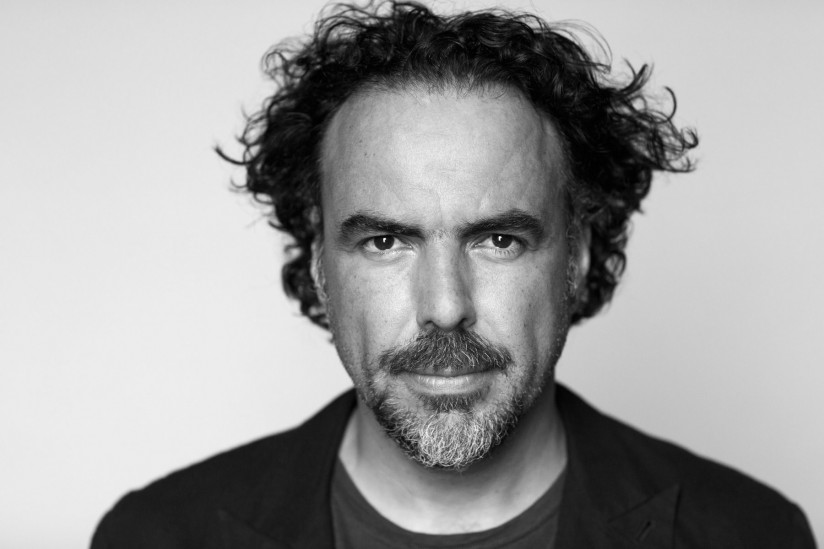 Alejandro G. Iñárritu, an Academy Award-winning filmmaker, recently won his second consecutive Academy Award for best director for The Revenant, a sprawling tale of revenge and survival, making him one of only three directors to ever win consecutive Oscars and the first to do so in 65 years. Last year, Iñárritu won three Academy Awards for directing, co-writing and co-producing the dark comedy Birdman: Or (The Unexpected Virtue of Ignorance), about an aging cinema superhero launching a Broadway show. Iñárritu also is known for the films Amores Perros, 21 Grams and Babel, which earned seven Academy Award nominations and the best director award at the 2006 Cannes Film Festival. Iñárritu is the first Mexican filmmaker to have been nominated for best director and best producer in the history of the Academy Awards. 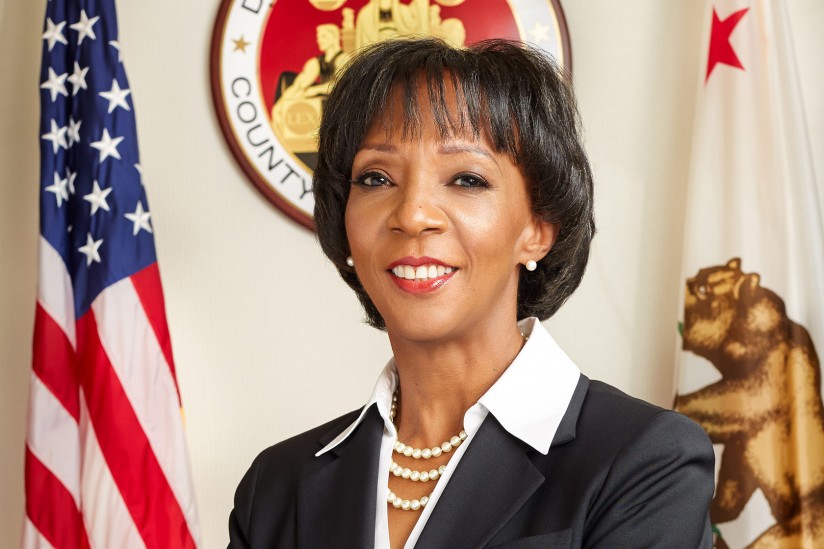 Jackie Lacey was elected Los Angeles County District Attorney in 2012 as the first woman and first African-American to the office since its establishment in 1850. Lacey created the office’s Conviction Review Unit and the Elder Financial Abuse Outreach Campaign; she also formed the Occupational Safety and Health Administration and Environmental Crimes Rollout Team. A member of the USC Gould School of Law Board of Councilors and 1982 alumna of the school, Lacey’s awards and honors include the Trailblazer Award from the National Black Prosecutors Association; the Benito Juarez Attorney of the Year Award from the Mexican American Bar Association; and the Ernestine Stahlhut Award from the Women Lawyers Association of Los Angeles. Lacey is also credited with leading the effort to divert people with a mental illness out of jail and into treatment. 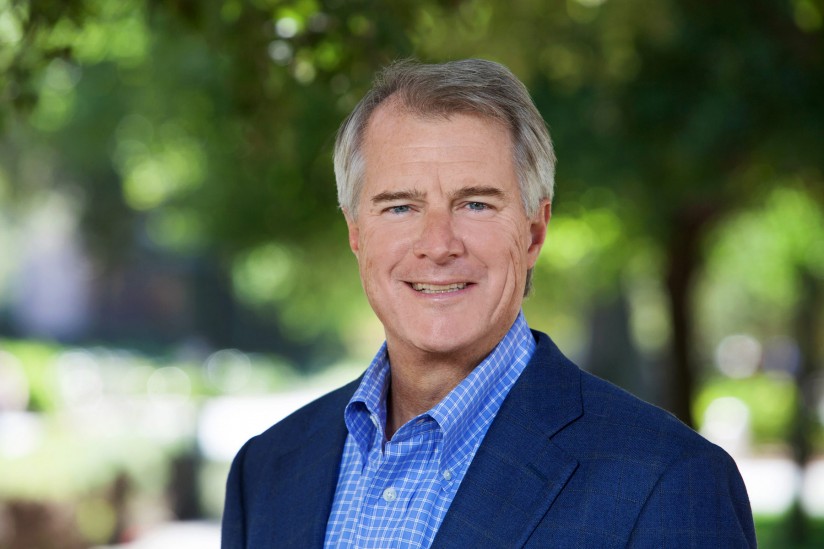 Mark Stevens, who has served on the USC Board of Trustees since 2001, is the managing partner of his family investment office, S-Cubed Capital, and is a special limited partner and former managing partner of Sequoia Capital, a leading venture capital firm that has backed Silicon Valley icons such as Apple, Cisco Systems, Electronic Arts, Nvidia, Google and Yahoo! He is also a director of the U.S. Olympic and Paralympic Foundation and an owner and executive board member of the Golden State Warriors basketball team. Since 2011, he has served as a trustee at Menlo School and is the co-chair of its capital campaign. He holds a B.S. in electrical engineering and a B.A. in economics (both magna cum laude, 1981) and an M.S. in computer engineering (1984) — all from USC. He earned an MBA from Harvard University in 1989. 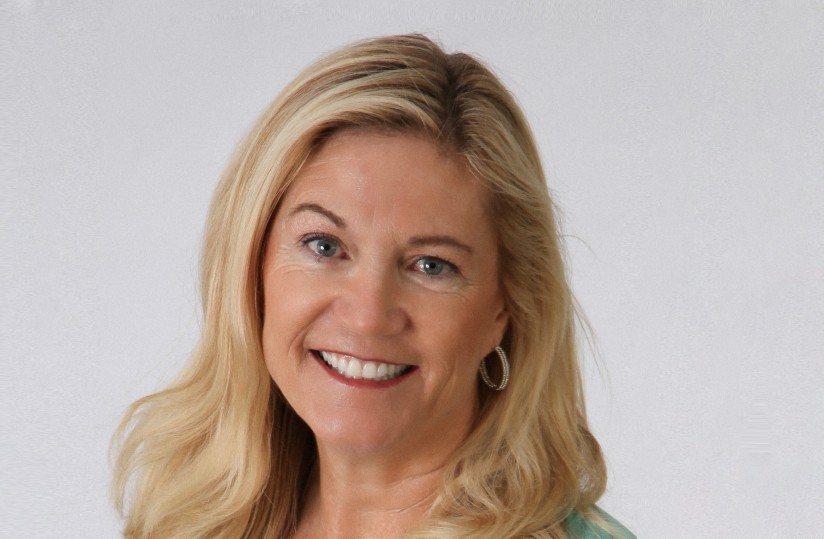 Mary and Mark Stevens have a history of support for research and innovation at USC. Last year, they endowed the USC Mark and Mary Stevens Neuroimaging and Informatics Institute to accelerate greater understanding of the human brain. In 2004, they established the USC Stevens Center for Innovation to empower faculty and students to commercialize their ideas. The couple also supported the formation of the Stevens Student-Athlete Academic Services floor in the new John McKay Center sports facility and made a significant gift to the USC Caruso Catholic Center. 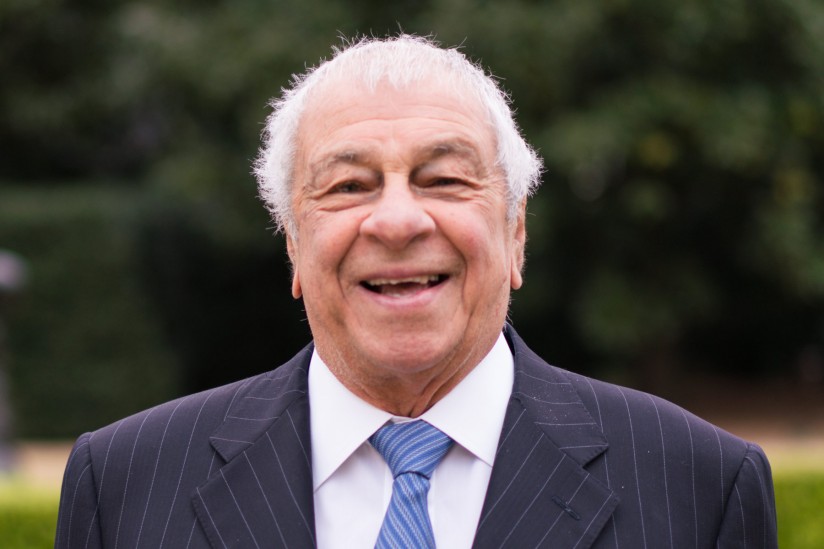 Selim Zilkha, a member of the Keck Board of Overseers for the Keck School of Medicine of USC, is the co-owner of Zilkha Biomass Energy. He also owns Laetitia Vineyard and Winery. Born in Baghdad, Zilkha grew up in Lebanon and Egypt until his family moved in 1941 to the United States. After graduating from Williams College in New York, Zilkha served in the U.S. Army until the end of World War II. Zilkha then worked for his father in international finance and in 1960 founded Mothercare, a chain of stores focused on helping mothers with their babies. He sold the chain 22 years later and launched an oil and gas exploration company, Zilkha Energy Co. In 1998, Zilkha sold that and started Zilkha Renewable Energy, a top wind power developer in the United States until its sale in 2007. Zilkha has said that while he has lived a successful and varied life, his legacy is the Zilkha Neurogenetic Institute at the Keck School of Medicine, which is dedicated to researching Alzheimer’s and named in his honor.

The businessman, philanthropist and sports enthusiast will address thousands of Trojans receiving degrees in May.

USC commencement 2015: The day in pictures

From smiles to selfies to sunshine (eventually), it was a day of Trojan pride.