It’s been a pretty good year so far for Alan Willner, professor in the Ming Hsieh Department of Electrical Engineering at the USC Viterbi School of Engineering.

On March 1, while preparing for a reception to honor his recent election to the prestigious U.S. National Academy of Engineering, Willner received news on a phone call announcing that he’d been selected to receive the National Security Science and Engineering Faculty Fellowship (NSSEFF). 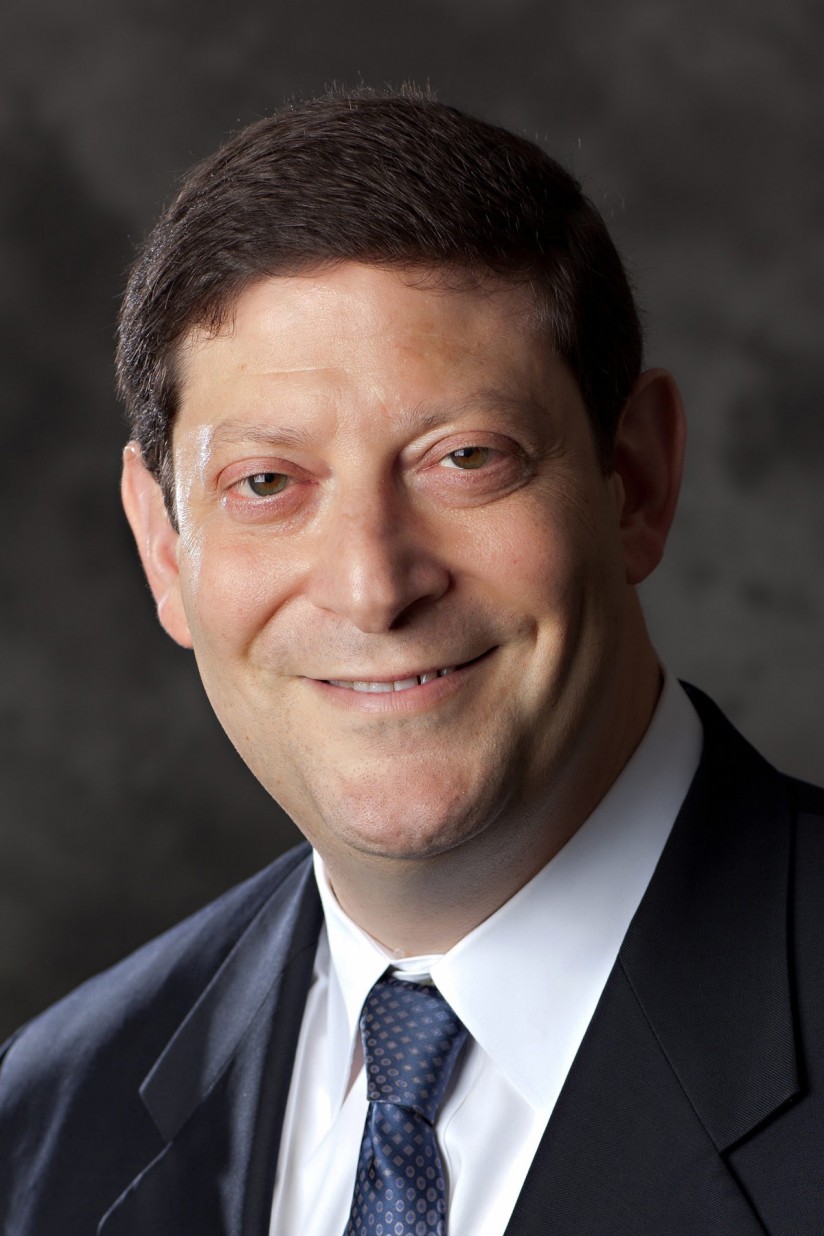 The five-year award totals $3 million and is considered the largest single-investigator basic research grant program that the Department of Defense offers.

“NSSEFF is the Department of Defense’s most prestigious research grant, offered to a select group of faculty conducting the most promising basic research in the sciences and engineering,” said Randolph Hall, USC vice president of research. “The recipients are the most innovative thinkers producing research that will enhance the nation’s security years into the future.”

Willner credits Hall’s office with his getting the award.

“Without a doubt, their substantial help and encouragement was crucial,” he said.

The NSSEFF is an unusual award in that it frees researchers up to pursue very basic research, with few strings attached. Moreover, while many major grants are targeted at up-and-comers, the NSSEFF tends to go to established researchers at the top of their field, giving them the freedom and flexibility to follow their instincts and curiosity to new discoveries.

The Department of Defense could not have made a better choice in awarding [Alan] this exceptional opportunity.

“Alan is a brilliant researcher, a pioneer in optics and photonics and an outstanding mentor and educator. The DoD could not have made a better choice in awarding him this exceptional opportunity. We are very proud of him,” said Yannis C. Yortsos, dean of USC Viterbi.

The DoD selected Willner and 14 other researchers in fields ranging from neuroscience to oceanography, from Stanford University to the Massachusetts Institute of Technology to the Californa Institute of Technology. Their resumes are stellar, including one Nobel Laureate. They will join other NSSEFF recipients to create a cohort of 32 past and present fellows — a distinct academic community charged with sharing their insights with defense labs and the scientific world at large.

“It was certainly exciting and humbling being elected into the NAE; it’s your colleagues and peers acknowledging your past work,” Willner said. “But the NSSEFF award is different. It is about the future. This is a chance for my students and I to really explore new things that I wouldn’t normally be able to get funding for.”

Willner, a key figure in the fields of optics and photonics, has spent the past few years experimenting with twisting data-carrying electromagnetic beams and then combining multiple twisted beams together to send large amounts of data across open space. With this new award, his research group can explore what else these twisted beams might be used for — and other ways to manipulate them.

“So far, we’ve just kept multiple beams as separate, non-interacting channels,” Willner said. “But what would happen if we had them significantly interact with each other and with the environment? We don’t know yet.”

Willner also theorized that reflecting multiple twisted beams off of an object might reveal new and accurate information about that object, similar to the way multiple frequencies enable spectroscopy.

The funding will allow Willner to purchase new equipment and to fund graduate research assistants and a postdoc, offering them a shot at long-term participation in a potentially groundbreaking project.

“I hope to see where things take me. And for my students — what a wonderful opportunity for them to be limited only by their creativity and imagination,” he said.

Willner, holder of the Steven and Kathryn Sample Chair in Engineering, joined USC Viterbi in 1992. Since then, he has received numerous honors and awards, and he has held leading roles in his field, including co-chair of the U.S. National Academies Study on Optics and Photonics, president of he Optical Society and president of the IEEE Photonics Society.