Dawn Gross ’89 knows how to talk about death.

“I’ve asked hundreds of terminally ill patients, ‘If I had a magic wand, what would you wish for?’ And not one of them has ever answered, ‘Cure me,’ which is staggering to me,” said Gross, a hospice and palliative care physician since 2007.

Instead, patients respond by asking for something that brings them closer to who they truly are, she said, whether it’s being with family or spending time in their gardens.

Gross, who earned her bachelor’s in psychology and neuroscience from the USC Dornsife College of Letters, Arts and Sciences, has years of experience supporting patients with life-threatening illnesses in their own homes. She is currently a member of a hospital-based palliative care team at the University of California, San Francisco.

Her first job, she said, is to listen.

“People have a hard time articulating or even knowing what is most important to them when they’re struggling with uncontrolled symptoms,” she said, “whether it’s nausea, difficulty breathing or pain.”

Once those symptoms are brought under control, she helps patients plan their goals of care and helps them identify and realize what they really want to do with the time left to them.

Gross said she’s profoundly grateful for the opportunity to practice her chosen specialty.

I fall in love with people immediately, so when they die, am I sad that they die? You’d better believe it.

“It’s not depressing,” she said. “It is sad, and I think to untangle the two is important for people to do. But what we do — being with people and supporting them in the things that matter most in their lives — is a gift. I fall in love with people immediately, so when they die, am I sad that they die? You’d better believe it. But what I’m left with is immense gratitude for having gotten to know them and be part of their lives, and hopefully for helping to make their lives the way they wanted.”

“People are averse to talking about death, but I’ve noticed that once you give them permission to do so, they really are dying to talk,” she said.

“It’s really exciting to have now been given a platform to try and make this conversation accessible to people in an unintimidating format that can also provide anonymity.”

Many forums now exist worldwide for conversations around death, including so-called “Death Cafes,” which bring total strangers together to sit down and discuss death. Gross noted that The New York Times recently ran a year-long series of op-ed pieces and stories about death titled “The End.”

“If you a look at any media outlet, there’s an article every week about death,” she said. “To me that suggests people are eager to talk about it and now we’re giving them permission to do so.”

One of her greatest inspirations in pursuing a specialty in hospice and palliative care was her father, who had always been clear he wouldn’t seek aggressive, curative therapies to prolong his life. When he became terminally ill, he questioned traditional care options, asking, “Why is no one asking me what I want?”

Although her father was eventually able to die in his own home under hospice care, Gross said he taught her to want to ask those questions and to help the rest of the family try to listen to what he needed. 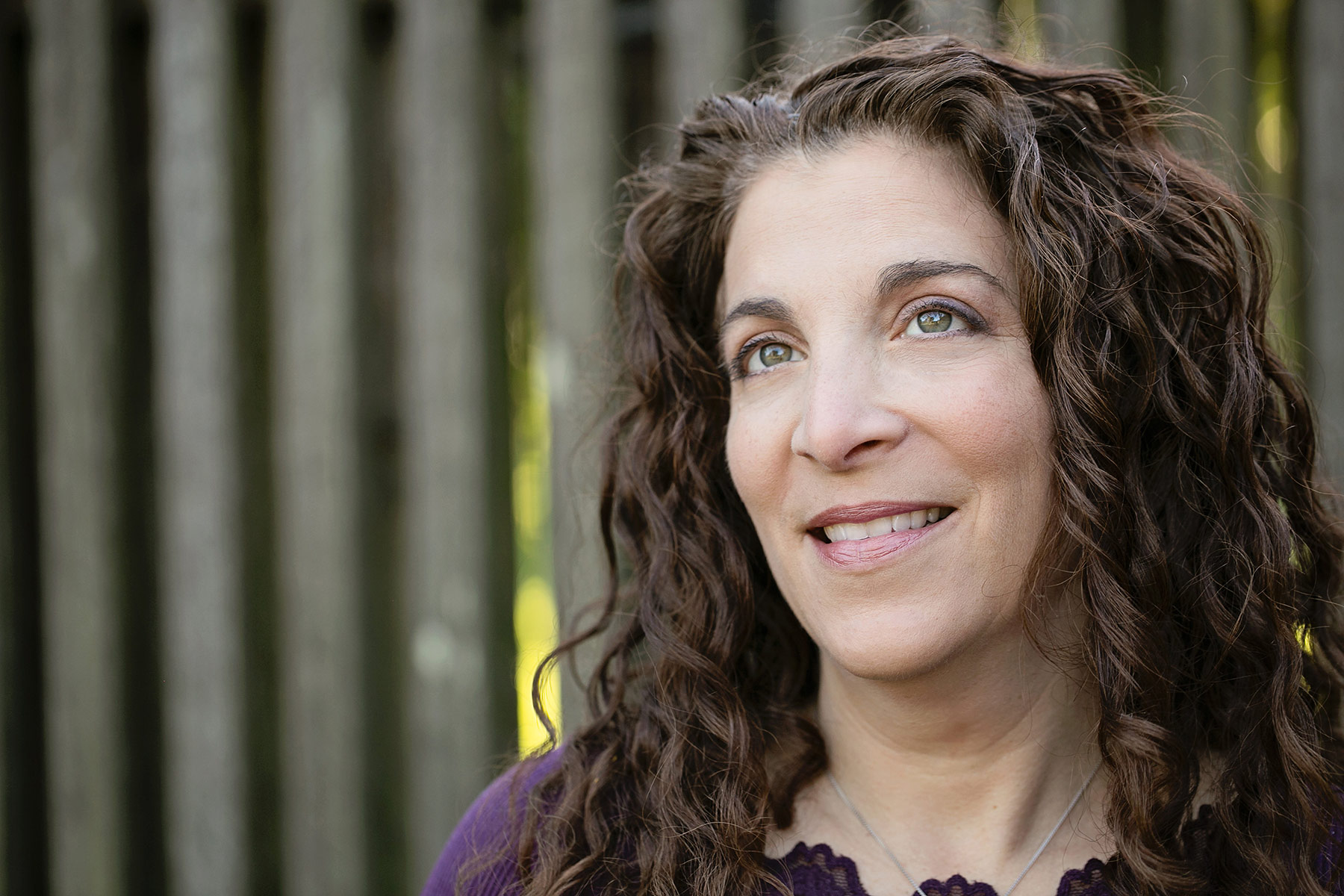 “Watching how my family learned to accompany him on his journey was eye-opening and made me more curious about how to support patients and families at such times.”

While her father was sick, Gross’ mother was simultaneously confronted with a very serious illness.

Born in Northern California, Gross spent her teenage years in Portland, Ore. After tagging along on a college tour of USC with her older brother, she decided she liked the university. At age 16, she joined her brother at USC as a resident honors scholar in her senior year of high school.

“I was intrigued by science but always hated the sight of blood,” she said. However, in her freshman year, she chose a biology option, “Introduction to Neuroscience: Man, Mind and Machine” taught by William McClure, now professor emeritus of biological sciences.

“I remember my first day in that class. Professor McClure began to map out on the board how the brain works. I was hooked immediately.”

Admitted into the psychology honors program, Gross focused on neuroscience research, helping map the circuitry of memory. She did a post-baccalaureate premed program at Mills College and an M.D., PhD at Tufts University in Boston.

“I wanted to be a scientist,” she said, “but medicine snuck up on me. It wasn’t until I was in fellowship at Stanford, training in hematology and bone marrow transplants that I realized I loved being a physician because I loved having end-of-life conversations. That was something completely unexpected, and it shaped my decision to go into hospice and palliative care.”

End-of-life conversations are something that many doctors — trained to heal, not to discuss death — find difficult. Why does Gross cherish the experience?

“In my USC admission essay, I talked about wanting to major in psychology and inspire people to reach their highest dreams and then reach higher still,” she remembered. “Now, that’s all I do everyday. I see myself as a fairy godmother. When you’re facing your own mortality, what becomes essential rises to the top and everything else melts away. All you’re dealing with then is what matters most. It’s an extraordinary conversation to get to be a part of.”

USC professor helps to put the Bard’s influence into perspective on the upcoming anniversary of his passing.

The life and death of David Bowie, rock’s crafty chameleon

As millions of music fans mourn his stunning loss, USC Dornsife scholars reflect on the importance of one of the most influential figures in music.

USC clinical trial of a new drug for the treatment of sarcoma receives funding.