“I like my body,” Alpha Mulugeta ’06 declared with a subtle rasp to his voice, a cold belying his normally dulcet tone. “I’m gender variant, but that doesn’t mean I want to be a woman.”

It may seem like a provocative conversation starter, but given the recent focus on gender identity in the media, Mulugeta’s comments appeared instinctive, as if he was compelled to counsel people on topics they might not understand.

Mulugeta has earned a reputation as a highly regarded social worker in the San Francisco Bay Area. He is also a multitalented drag queen who sings, dances and acts — and it is clear that he’s comfortable in his own skin.

“Native Americans use the term ‘two-spirit,’ ” Mulugeta said, explaining his own experience with gender. “There’s a feminine energy within me that I embrace, and drag is a way for me to outwardly express it.

“Men are constantly told that the feminine is somehow inferior to the masculine,” he said. “But I always saw strength where I was taught to see weakness. I’ve always considered myself a feminist.”

Mulugeta first performed in drag during his sophomore year. A friend at the USC School of Cinematic Arts asked him to appear in a student production about a man who dresses as a woman.

“I was studying psychology, but I was also working toward a minor in musical theater,” Mulugeta said. “I did the film as a favor and it received a lot of positive feedback.”

Theater offered Mulugeta a creative respite from the pressure of studying, but he largely left drag behind to focus on helping his community.

I discovered that I had a talent for counseling, and I’ve always felt called to help people, so it seemed natural I should pursue psychology.

“During my time at USC, I worked on the Virtual Sex Project, where we tested HIV prevention interventions,” he said. “I discovered that I had a talent for counseling, and I’ve always felt called to help people, so it seemed natural I should pursue psychology.

“I grew up Roman Catholic. I went to a Catholic elementary school and a Jesuit high school. The thing that stuck with me most through that experience was the concept of being a person for others and a reflection of God’s love. I don’t think I’d ever experienced this more than when I began work at USC with JEP [the Joint Educational Project] and the ReadersPlus program.”

As a student, Mulugeta also worked at USC’s LGBT Resource Center, the Caruso Catholic Center and as resident adviser for the Rainbow Floor in Webb Tower Residential College. 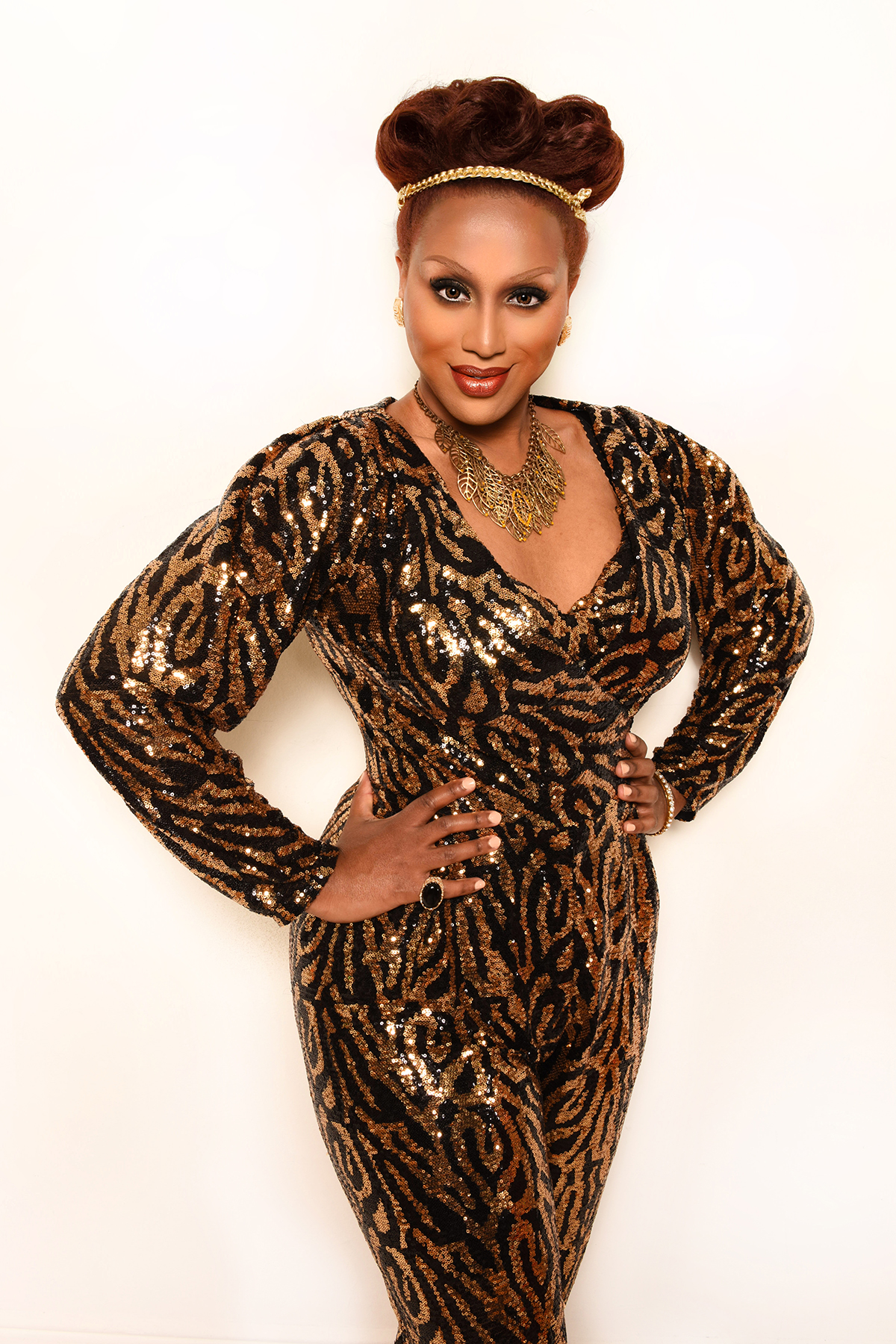 Returning home to San Francisco, he enrolled in the Master of Social Work program at the University of California, Berkeley, worked with homeless youth at Larkin Street Youth Services and volunteered with Lavender Seniors, a San Francisco-based organization that works to foster a sense of belonging for elderly LGBT people in the Bay Area.

It was during this time that Mulugeta returned to female impersonation as a means of creative release. When he fused the names of two shades of makeup he used in his theater days, his female character finally received a name: Honey Mahogany.

He performed in drag venues in Oakland and Berkley between classes, work and volunteer commitments.

Mulugeta graduated from UC Berkeley at the height of the economic downturn, yet found a tailor-made job as a programs director at the Rainbow Community Center of Contra Costa County in Northern California. There, he helped to establish a mental health clinic for the LGBT community in the area and continued to work with at-risk youth.

He balanced his professional social work responsibilities with a burgeoning entertainment career. By 2011, Honey Mahogany was a local celebrity in nightclubs throughout the Bay Area and was voted Best Drag Performer by the readers of SF Weekly.

Emboldened by the response to Honey Mahogany, Mulugeta auditioned for the fifth season of RuPaul’s Drag Race. Part America’s Next Top Model and Project Runway with a dash of American Idol, the show thrust Mulugeta into the spotlight.

Honey Mahogany did not exactly wow the judges, however. An excess of billowing Grecian gowns and caftans in the performer’s wardrobe received the dubious distinction of being “very Bed, Bath and Beyoncé.” Following a difficult lip-sync-for-your-life performance, host RuPaul asked the San Francisco native to “sashay away” in the show’s first (and thus far, only) double elimination.

Critics and fans were quick to categorize Honey Mahogany as the sedate, cerebral contestant.

“I think I was a little naïve about how reality television works,” he said. “Fans would come up to me and say I was too nice.”

Still, Mulugeta does not think he would behave any differently if given a second chance at the crown.

“I think, with my educational background in psychology and my work as a social worker, it’s instinctive for me to try and be objective, to listen and to think before I speak. I’ve always prided myself on being levelheaded, and nonreactionary. Not to mention I was worried how my coworkers, family and the youth that I work with would react if I completely flew off the handle on national television … but I don’t think levelheadedness makes for very good reality TV.”

“RuPaul’s Drag Race had a huge positive impact on me. It’s an opportunity to get your foot in the door in Hollywood — in both movies and television, and even music,” Mulugeta said. “It’s also a good way to take an objective look at yourself. Opportunities came to me out of the experience that probably wouldn’t have presented themselves if I hadn’t been on the show.”

Mulugeta now focuses on the future, looking for success in everything he does. He has appeared on television’s The X Factor and the HBO series Looking, on which he performed his single “Shoulda Known Better.” Last year, he released an EP titled Honey Love — available on iTunes — a collection of original compositions as well as Nina Simone and Madonna covers.

Away from his alma mater for nearly a decade, Mulugeta remembers how USC bolstered his self-confidence.

“What was great about being a USC psychology major was that you’re allowed to take all of these amazing electives, so I was able to get a broad spectrum of academic experiences. It made me feel as though I could do just about anything after I graduated.”

Psychology, social work spark the dreams of a drag performer