In 1974, Jonathan Kellerman PhD ’74, then a USC graduate student in psychology, was driving to work at Children’s Hospital Los Angeles, where he was interning, when he passed a sign in the window of an antique store on Sunset Boulevard. It read, “Going Out of Business, Books Cheap.”

For a dime, he bought a used copy of Ross Macdonald’s The Underground Man.

Kellerman, who like his fictional hero trained as a child psychologist, published the first novel in the series in 1985. He has produced an installment virtually every year since. By his own reckoning, Kellerman has written 47 books, 40 of them novels, and said he has ideas for 60 more.

So how did a successful psychologist and professor metamorphose into a best-selling novelist?

“Psychology and fiction are actually quite synchronous,” he said. “But the truth is that writers of fiction are born, they aren’t made, and I was one of those kids who wrote compulsively from a very young age. It was always just something I loved to do. I won’t even call it a hobby because it’s more than that, it was just part of me.” 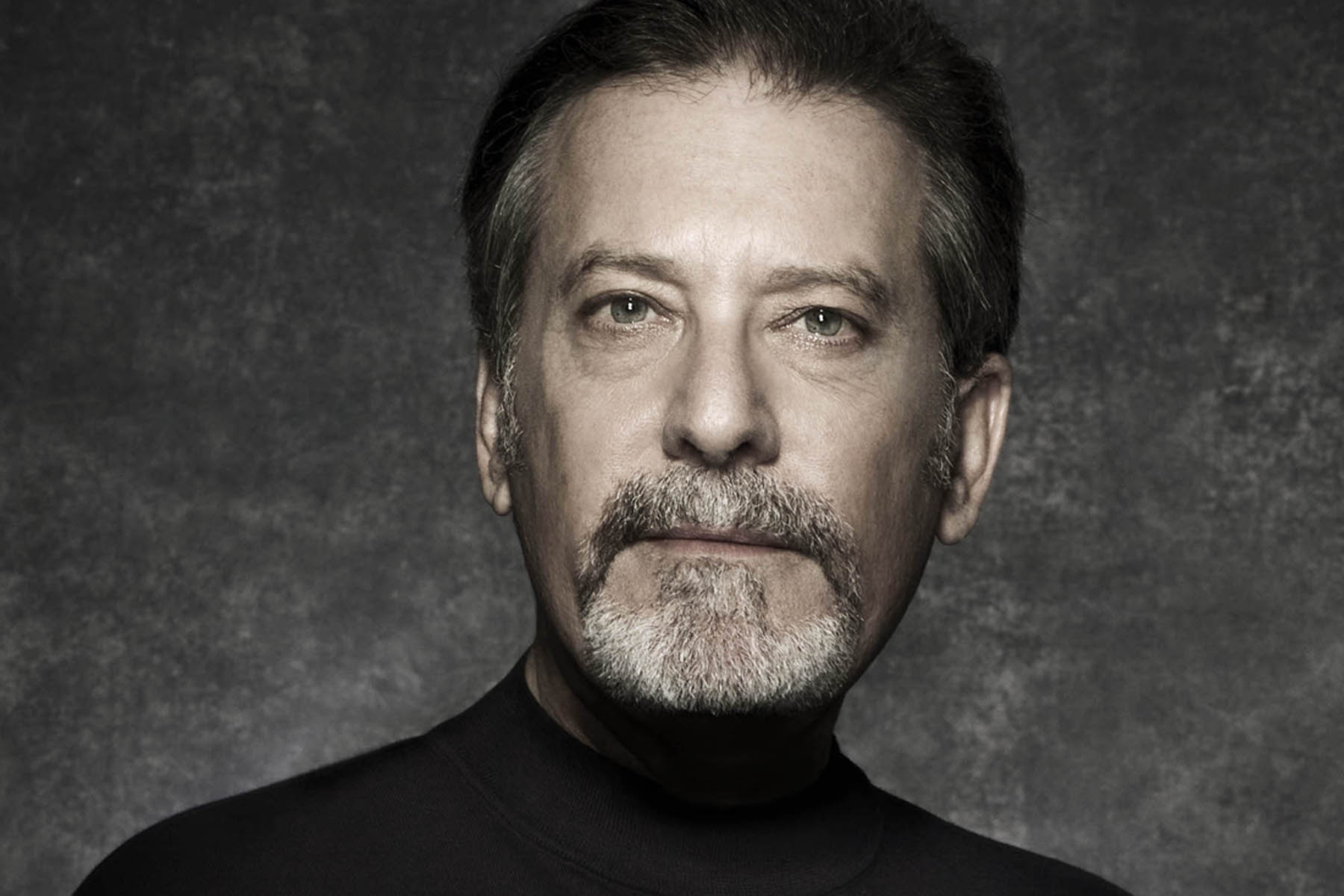 The son of a war hero — an engineer who developed components for spacecraft and was also a published poet — Kellerman was born in New York City and moved to Los Angeles with his family as a child in 1959.

He was the kid who won writing contests at school, the kid other kids got to write their essays for them. As an undergraduate at UCLA, he worked for the student paper for four years as a cartoonist and editor. When he was 21, he won a Goldwyn Literary Prize and acquired an agent.

Though Kellerman loved writing, he never had any intention of making his living from it. Nevertheless, he started thinking that maybe he should try his hand at writing novels. He began while still at USC, but the breakthrough didn’t come until 1985, when he sold his first novel, When the Bough Breaks (Random House), written four years previously. It became a best-seller.

“I was really shocked and so was my publisher. But then I thought, ‘Well, maybe I’ll do another one.’”

So, still working full time as a psychologist, Kellerman wrote from 11 p.m. to 1 a.m. in his garage while his wife and young family were sleeping.

It wasn’t until 1990, when Kellerman had five best-sellers under his belt, that he decided to give up his successful psychology practice and concentrate on his writing career.

In his latest novel, Kellerman explores the world of serious mental illness.

“Breakdown is about Zelda, a young actress who deteriorates mentally and dies,” he said. “There are two aspects to her story: One is what happened to her and why, while the other focuses on Delaware’s efforts to find her missing son, a child he met five years previously.”

The path from psychology to fiction

Psychology is a field that lends itself to fiction, Kellerman believes.

His career as a psychologist benefited his writing in two ways, he said. The same ethical constraints that precluded him from writing about his professional experiences forced him to develop his imagination, while his extensive clinical and teaching experience lends authenticity to his writing.

Most of Kellerman’s novels take place in Los Angeles — some scenes in The Murderer’s Daughter are even set at USC — and the author said he considers himself to be very much an L.A. writer.

“L.A. is a character in my novels,” he said. “It’s a place where people come to reinvent themselves, where they come to cast off the shackles of convention they learned somewhere else, be it Europe or the Midwest, and that makes L.A. a fascinating place to be a novelist.”

One reason the city is the setting for so many of the great crime novels, Kellerman argues, is its legendary climate.

“Even criminals stay indoors when it’s cold outside,” he said. “In L.A. you can get into trouble 365 days a year.”

Kellerman is a firm believer in writing an outline, a process he said helps to take the anxiety out of writing a novel, but can take as long as writing the book itself.

He also emphasizes the importance of plot, comparing it to building a house.

“You need a foundation and you need to frame it up before you start painting and decorating. If you don’t, it falls down,” he said. “One of the reasons I failed as a writer for many years was that I was poor at plotting. When I got that right, I got published.”

Something in the genes

Kellerman said he can tell if someone is serious about writing if they say, “I’m driven to do it,” not “I want to be a writer.”

“When they say the latter, they’re probably relating to a glamorous fictional portrayal of a writer they saw at the movies. I’m not saying my life is devoid of glamor, but the nitty-gritty of it is it’s a job like anything else. Everything takes effort, talent and perseverance.”

“Be curious, experience life — and just write. I’ve no sympathy for people who say ‘I’d do it if I had time,’” he said. “The Talmud talks about setting a permanent place and time to study. Consistency counts. In the end, the secret of writing is to be a tortoise, not a hare.”

Can leadership be learned from the arts?