Oracle Corp. founder Larry Ellison will address more than 60,000 members of the Trojan Family as the featured speaker during USC’s 133rd commencement ceremony May 13 on the University Park Campus.

Ellison launched the enterprise-technology giant in 1977. In 2014, he stepped aside as CEO to become the executive chairman and chief technology officer of the company, which develops and markets database software and technology. 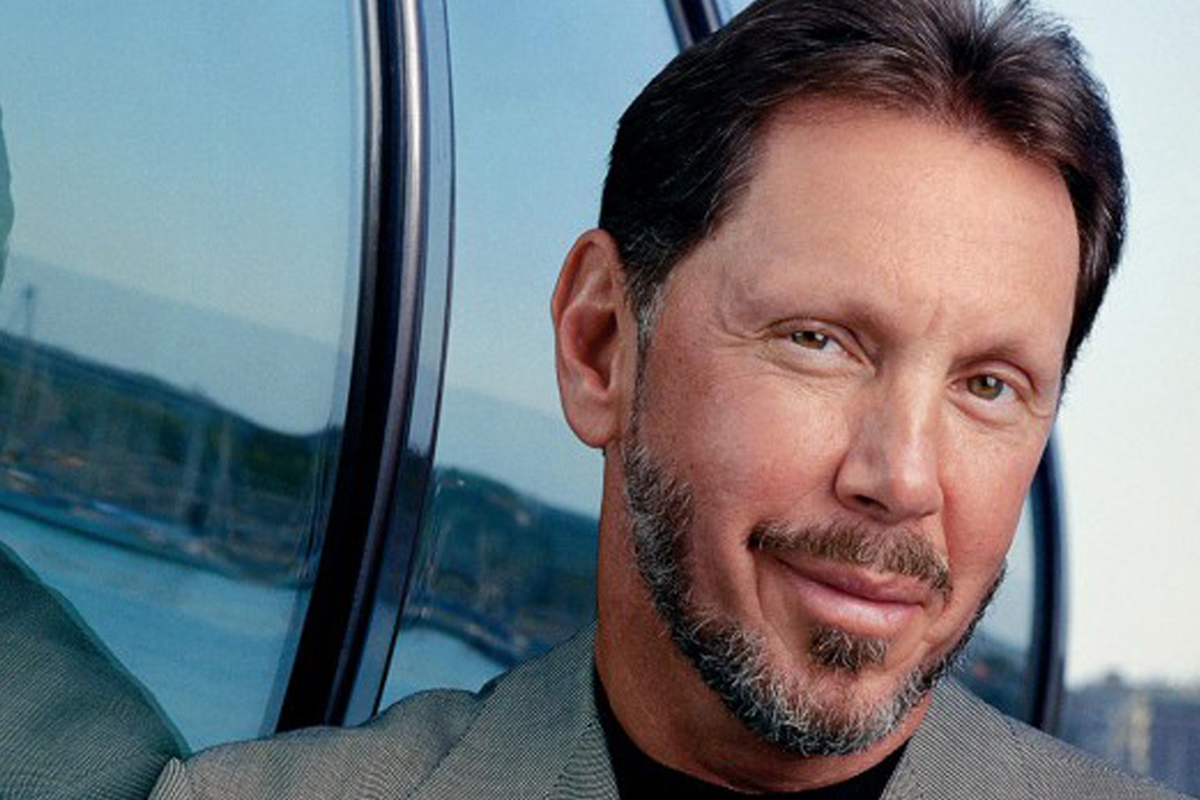 “I think life is a series of acts of discovery,” Ellison said. “We’re all interested in our limits, what we can accomplish in life and in discovering our own limits — we might find that in sport, we might find that in business. I think we’re always looking to discover new things about each other and about ourselves. I look forward to speaking with the Class of 2016 as they embark on their own journeys to seek out their limits and their accomplishments.”

With more than 420,000 customers and 130,000 employees in 145 countries, Oracle is regarded as one of the largest and most influential tech companies in the world. Oracle has annual revenue of about $38 billion.

As a sportsman, Ellison races sailboats, flies planes, plays tennis and runs one of the world’s largest tennis tournaments. He sails with Oracle Team USA and brought the America’s Cup back to the United States for the first time in over 15 years, winning the cup in both 2010 and 2013.

In the tennis world, Ellison recently acquired the BNP Paribas Open, the largest combined Association of Tennis Professionals’ World Tour and Women’s Tennis Association’s tour event in the world, and he has led a number of innovative approaches to create the best on-court environment for the world’s greatest players.

Ellison also founded The Lawrence Ellison Foundation, which, among other philanthropic efforts, supports basic biomedical research on aging relevant to understanding life span development processes and age-related diseases and disabilities. In 2014, Ellison teamed up with animal-welfare advocates to create what MercuryNews.com called “a one-of-a-kind wildlife refuge, rehabilitation and education center” in the Santa Cruz Mountains.

Approximately 15,000 degrees will be conferred during USC’s commencement this year, including more than 1,500 doctorate degrees, either at the main ceremony in Alumni Park or at one of the satellite ceremonies across campus.

USC commencement 2015: The day in pictures

From smiles to selfies to sunshine (eventually), it was a day of Trojan pride.

Commencement 2015 by the numbers

Take a look at some of the numbers behind Friday’s ceremony.