Registration for the fourth annual USC Science Film competition, which seeks to promote public engagement in the sciences through filmmaking, officially opened this month.

Students interested in creating a science-themed film to vie for one of the competition’s cash prizes are invited to register their team by Feb. 12.

Clifford Johnson, professor of physics and astronomy at the USC Dornsife College of Letters, Arts and Sciences, runs the competition each year as a way of encouraging science students to recognize the importance of connecting their subject with popular culture — and encouraging cinema and journalism students to incorporate the fascinating world of real-life science into their work.

“This is a great way of getting scientists and engineers more familiar with each other’s craft, early in their careers,” Johnson said. “The result will be better communication of science in film. The industry is becoming more aware of the need for skilled science communicators.”

Entries generally run about five minutes long. A jury of USC faculty and outside experts will judge the finalists. First prize will win $3,000, second will win $2,000 and third will win $1,000. The winner of the Audience Award will take home $750.

Each team must include at least one student from a science-based program at USC Dornsife, the USC Viterbi School of Engineering or the Keck School of Medicine of USC and at least one from a film or journalism program from the USC Annenberg School for Communications and Journalism or the USC School of Cinematic Arts. That said, students from any and all majors are encouraged to participate, Johnson said. 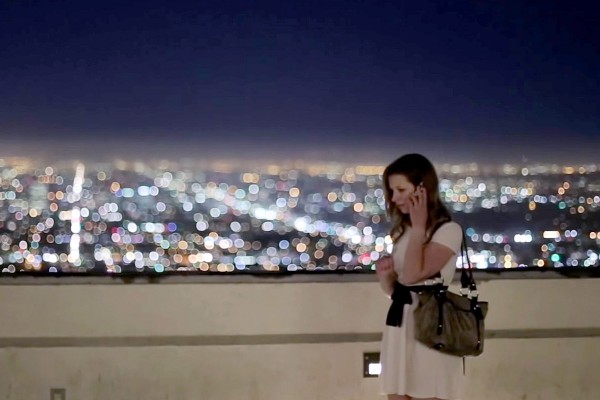 A Million Miles Away finds a fellow helping his long-distance girlfriend through his knowledge of astronomy. (Image/Courtesy of Michael Ritter)

Students have four months to create a film that will explain and illustrate a scientific concept, principle or issue. For example, last year’s winners included A Million Miles Away, the story of a man who uses his knowledge of geometry and astronomy to create a surprise for his long-distance girlfriend.

The films can be from any genre at all — previous entries have included comedies, dramas, documentaries using live action, animation and claymation. This year, the competition is also open to virtual reality entries.

The competition started in 2011 with a proposal from Johnson and Anna Krylov, professor of chemistry at USC Dornsife, to the Anton Burg Foundation. Burg, a leading expert on boron compounds, was known as “the father of chemistry at USC” and is credited with transforming the chemistry department into a leading research department during the 1940s and ’50s. His namesake foundation has funded the USC Science Film Competition each year.

Johnson, one of USC’s most publicly recognizable scientists, is an outspoken champion of public engagement in the sciences. A theoretical physicist by trade, he regularly consults for scientific programs on the History Channel, Discovery Channel and PBS; and for TV shows and movies like Marvel’s Agent Carter and The Avengers. 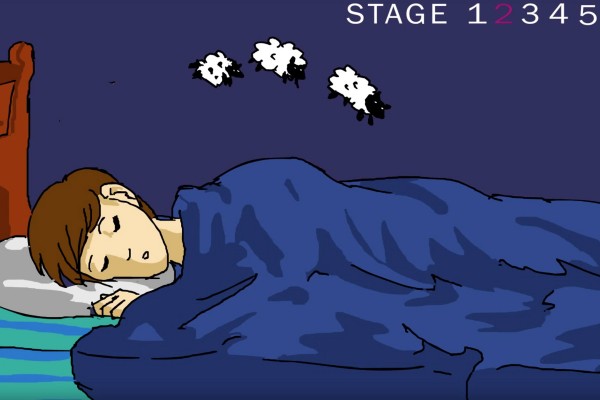 Storytelling through film is one of society’s most powerful ways to communicate. The crucial task of improving everyone’s understanding and appreciation of the role of science in their lives will remain incomplete if we do not use this medium, Johnson said.

This month, Johnson will also serve on the jury for the Sloan Foundation award for science in feature film for the Sundance Film Festival along with filmmakers Mike Cahill and Shane Carruth, actress Kerry Bishé and geneticist Ting Wu of Harvard Medical School.

Students who want to enter the contest but do not have a team can connect with other interested students via the USC Science Film blog. They are also invited to attend a speed dating-style event in early February to learn more about the competition and exchange ideas about films.

Final submissions are due by April 8, after which the films will be screened at an awards ceremony some time in late April.

The films and the bees

Why should we adopt altruistic behavior rather than act out of self-interest?