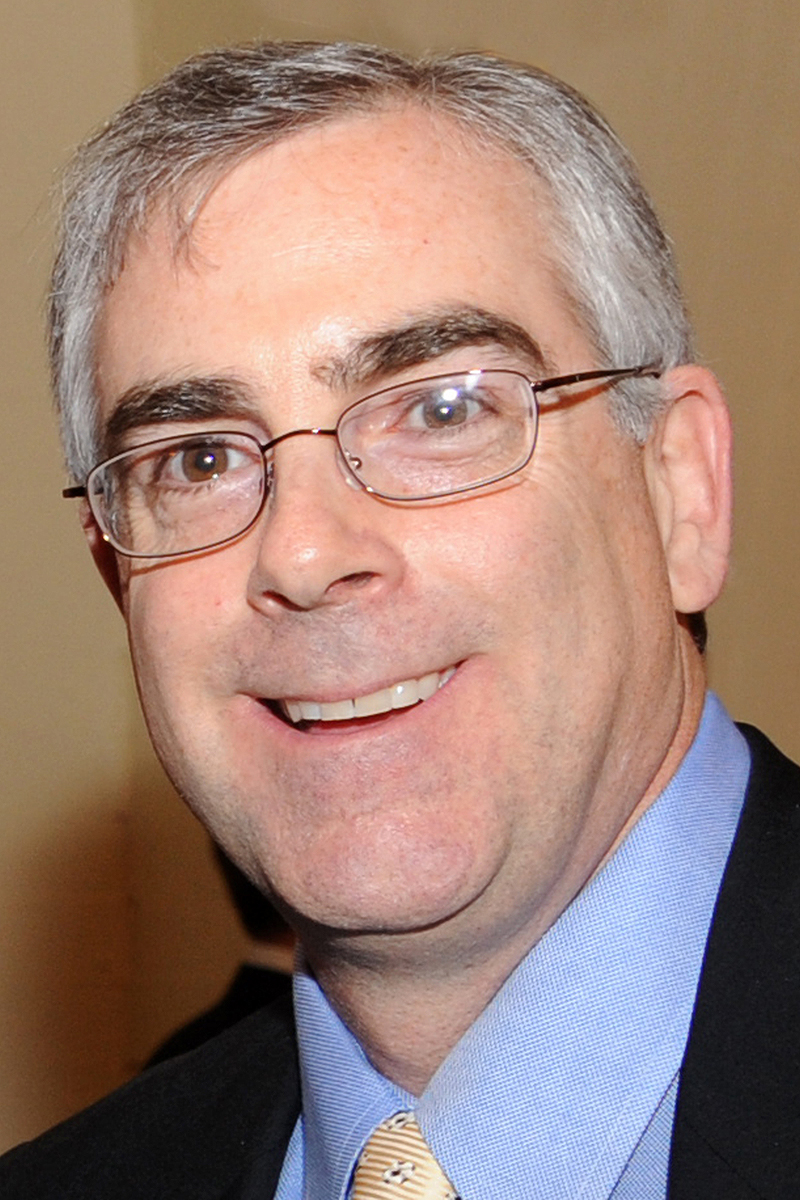 With NFL owners voting to allow the Rams to return to the City of Angels, it’s time to dust off those old LA Rams jerseys.

But Los Angeles — the nation’s second largest media market and home to millions of fans — has been without an NFL franchise to call its own for 21 years. Will Angelenos open their arms to professional football?

“The return of the NFL will be well-received provided team ownership and management deliver a competitive team and provide great customer service,” said David Carter, executive director of the USC Marshall School of Business Sports Business Institute and an associate professor of management and organization. “After all, fans will expect it given the likelihood of high ticket prices.”

The historic 30-2 vote enables the Rams to return to Los Angeles for the 2016 season. It also opens the door for the San Diego Chargers to join them, although that team has until Jan. 16, 2017, to decide if it can come to an agreement with the Rams and make the move north as well.

The Rams’ ultimate home will be on the site of the old Hollywood Park racetrack in Inglewood, a 298-acre site that is slated to host a $3 billion development to become a state-of-the art entertainment, retail and housing complex, with the new sports stadium as its centerpiece. It is expected to open in 2019, according to sources. Rams owner Stan Kroenke bought 60 acres just north of the site last year and announced his intention to build a football stadium.

But will football fans, spurned by the NFL more than a generation ago, welcome the Rams back into the fold? It depends, according to Carter.

“Fans throughout the region will be very interested in having a team,” he said. “The issue will be the extent to which they can afford to attend and just how strong of a commitment the team(s) make to the local community to ensure that they are a part of the fabric of Southern California. Any inability to do so will blunt fan development.”

The stadium game: Why LA still has no NFL team

USC Marshall sports expert David Carter weighs in on why we might soon be getting a pro football team — or not.

The schedule features the team’s first game against Alabama since 1985 and a Thursday date against California.

The governing panel oversees business affairs of the playoff organization, including budgets, policies and operating guidelines.