From the field to the court to the pool to the sand, it was another banner year for USC Athletics. Roll the highlights:

Champs on the beach 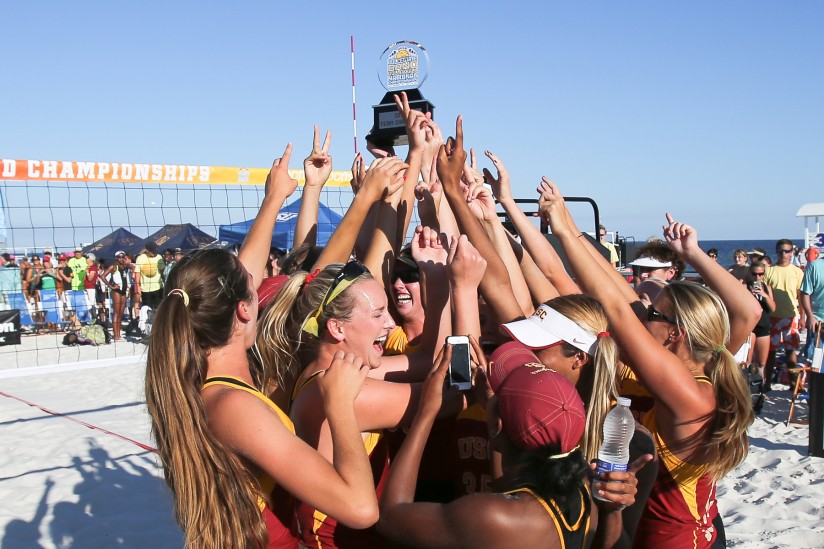 The No. 1-ranked USC sand volleyball team capped a perfect 28-0 season with a 3-0 victory over No. 6 Long Beach State to claim the national title at the 2015 AVCA Collegiate Sand Volleyball National Championships. Head coach Anna Collier and the Women of Troy hoisted the trophy to represent USC’s 123rd all-time team national championship. 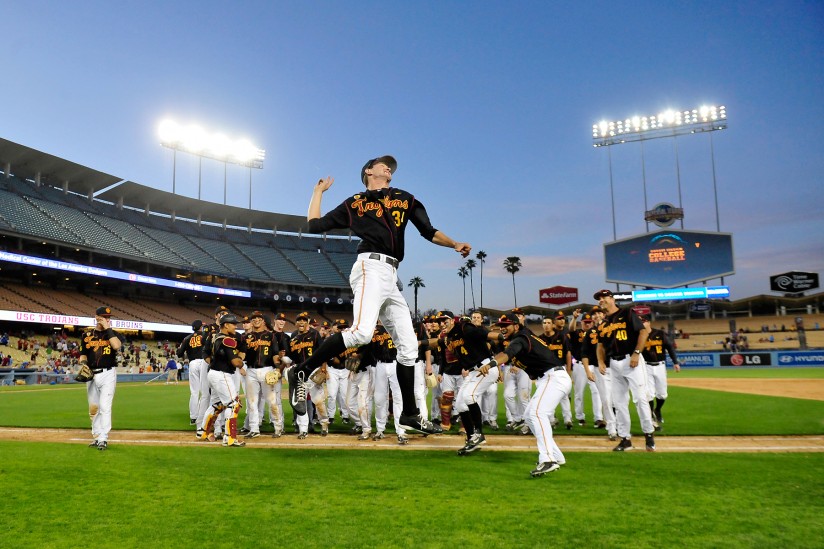 There’s nothing quite like a win over your rival. Here Mason Perryman jumps after the Trojans defeated UCLA 9-6 at Dodger Stadium to complete an unprecedented weekend at the Dodger Stadium College Baseball Classic, where the Trojans knocked off three Top 10-ranked opponents. 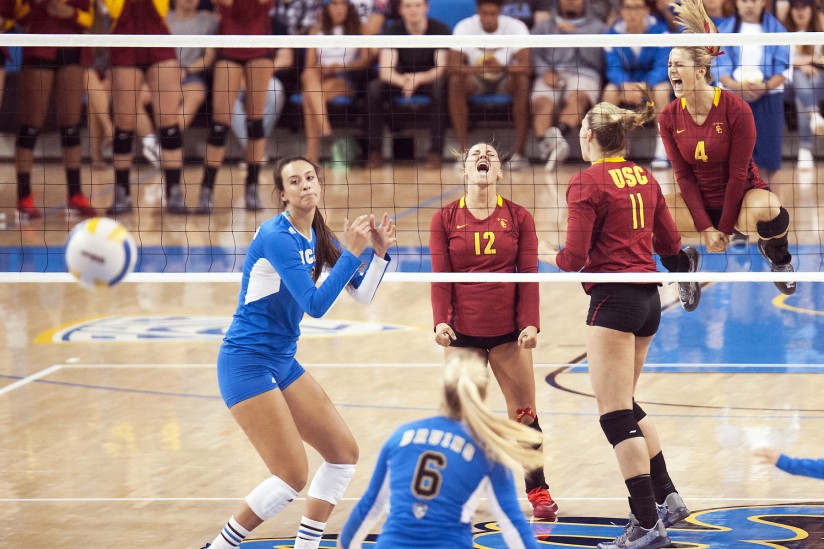 Alice Pizzasegola shows some spirit as the women’s volleyball team takes on UCLA. The squad made it to the final eight teams in the NCAA Championships. 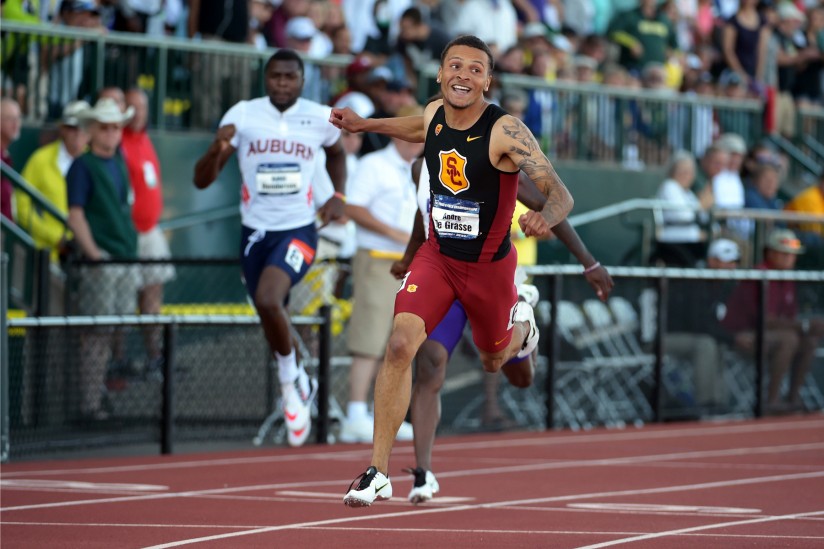 NCAA title-winning sprinter Andre De Grasse came out of virtually nowhere in the last couple of years and is now among the favorites to medal at the 2016 Olympics in the 100 and 200 meters. 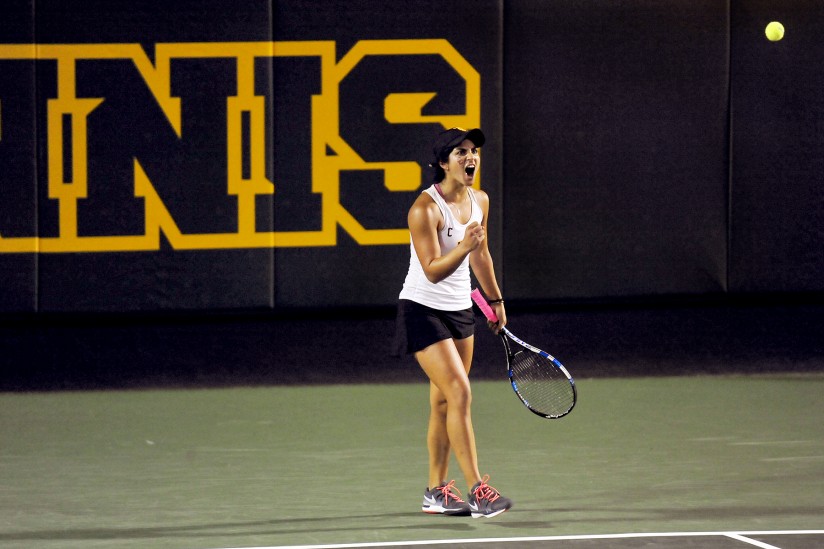 Ranked No. 1 in the nation, the Women of Troy reached the NCAA tennis semifinals. USC was the top seed in the NCAA Tournament for the first time since 1985. 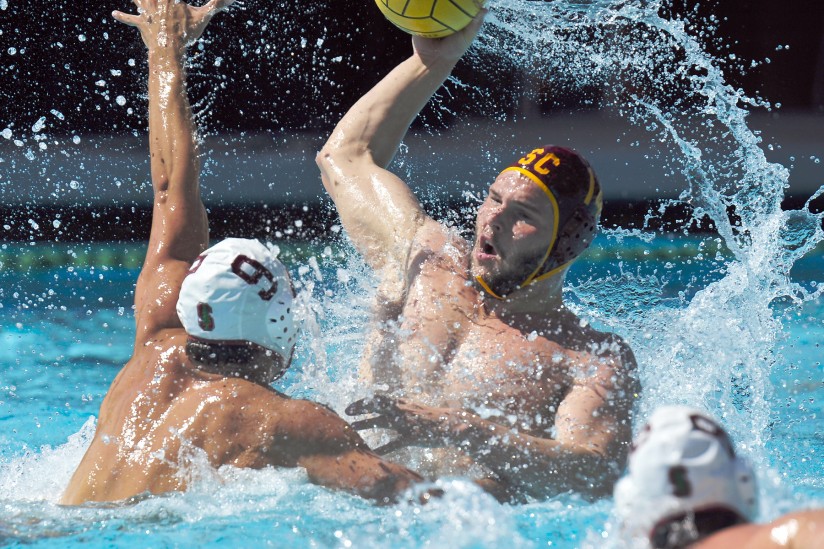 The Trojans fought back to an 11th straight trip to the NCAA water polo title match, falling to top-seeded host UCLA. USC came into the game with 14 Trojans with no more than one year under their belts and yet still heaped tremendous pressure on the top-seeded Bruins. 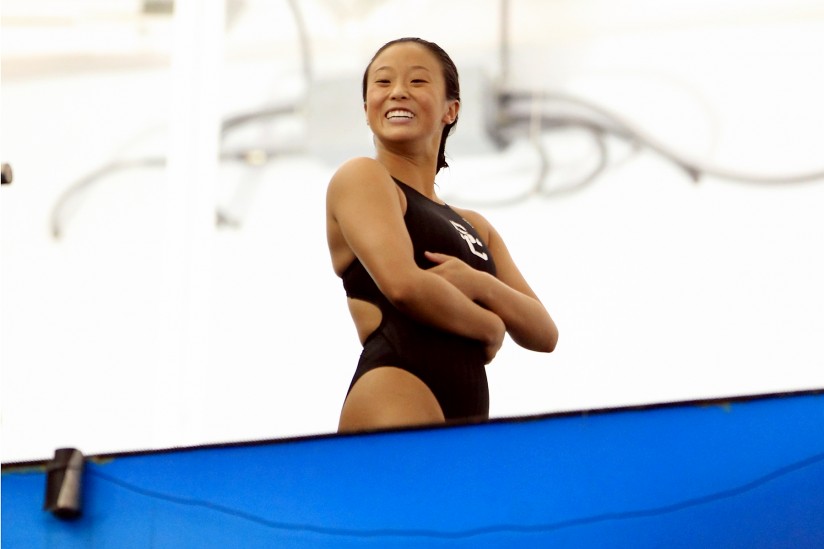 Haley Ishimatsu, one of the NCAA’s top divers and a former Olympian, completed her USC career as a two-time NCAA champion, a four-time All-American first teamer and a four-time Pac-12 individual champion. Ishimatsu, who scored in seven career NCAA events, was a three-time Pac-12 champion on platform and won once on 3-meter. 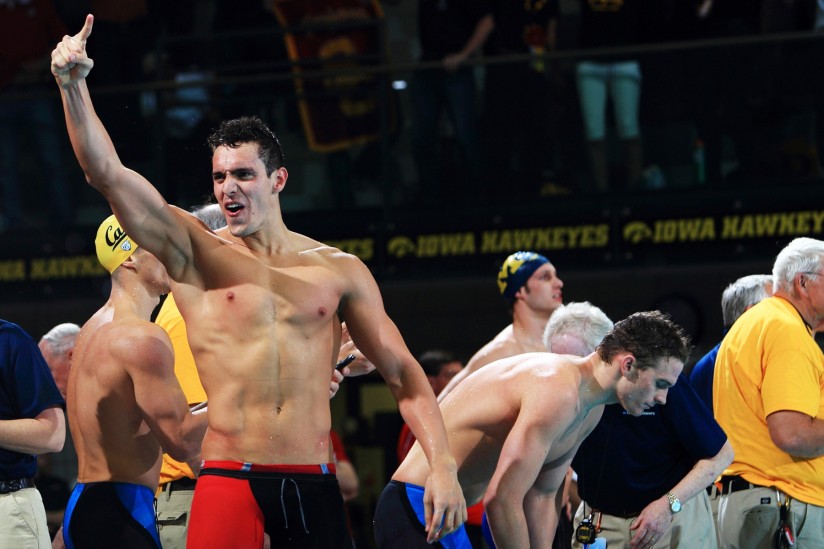 Senior Cristian Quintero celebrates after a USC win in the 400-yard freestyle relay on the final night of the 2015 NCAA Men’s Swimming and Diving Championships in Iowa City, Iowa. USC closed the meet in dramatic fashion, as the quartet of Quintero, sophomore Santo Condorelli, freshman Ralf Tribuntsov and sophomore Dylan Carter won in a school record 2:47.06, 0.08 ahead of second place North Carolina State. 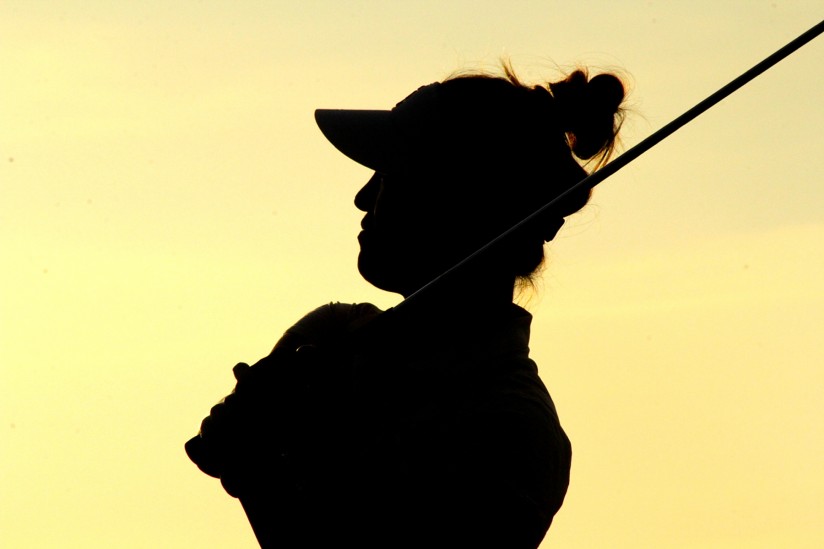 Running away with it 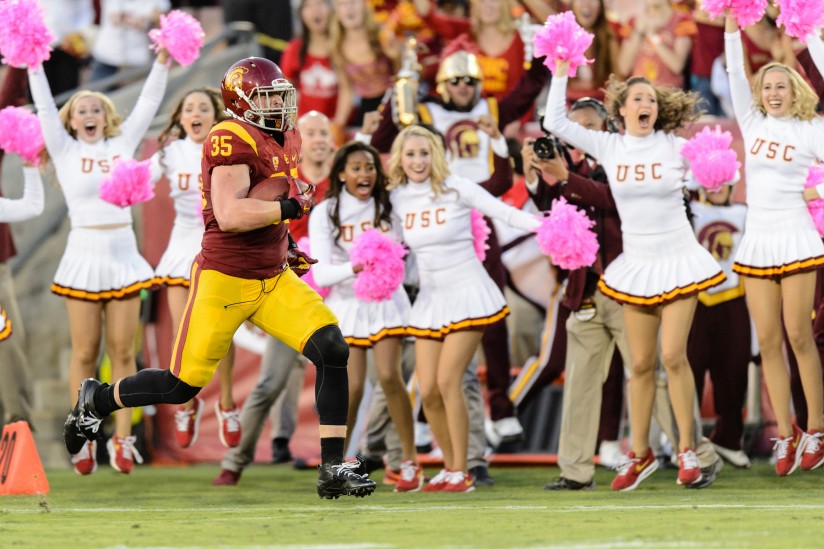 The Song Girls can hardly contain themselves as freshman Cameron Smith returns an interception for a touchdown as USC topped then-No. 3 Utah 42-24 at the Los Angeles Memorial Coliseum. 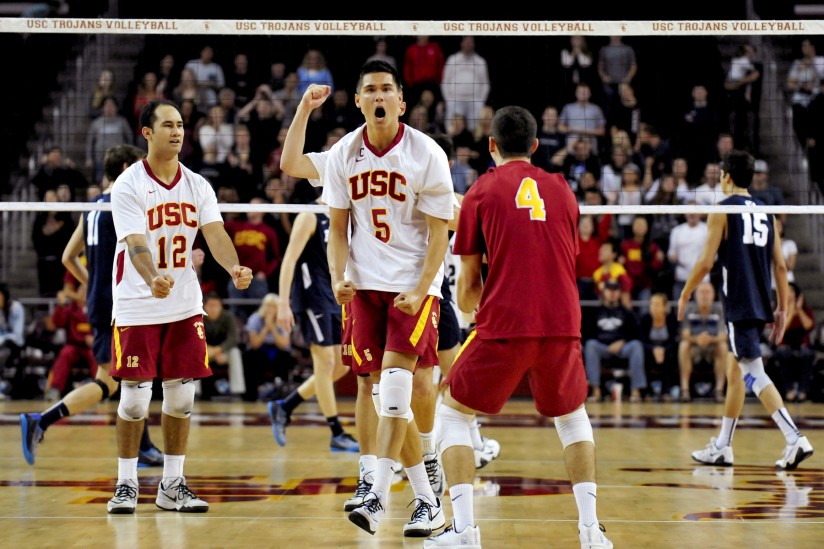 From a revolutionary college preparatory program to two charter high schools, the university is a big part of its neighborhoods.