When you gather 40,000 of the smartest students anywhere in one place, great things are sure to happen. As we kick off our end-of-year look back at 2015, let’s start with some of the most interesting tales of Trojans doing what they do best — everything. 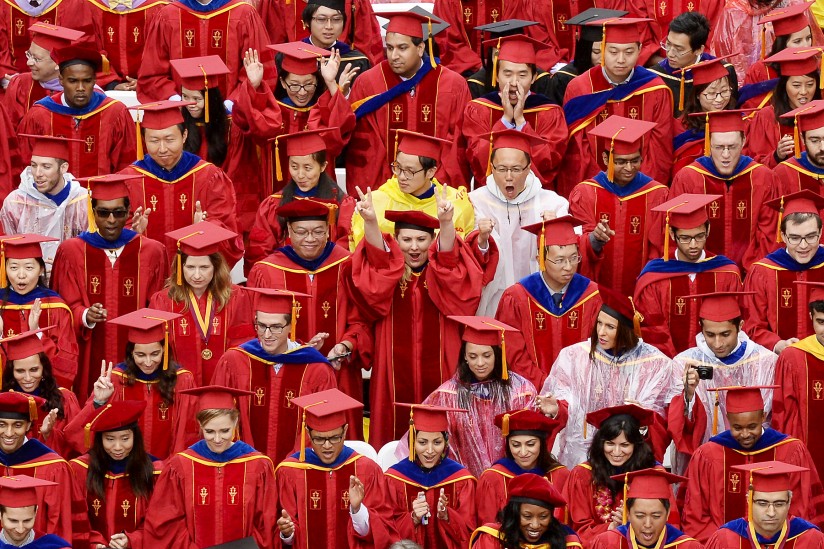 Amid the caps and gowns May 15 were ponchos and rain slickers, as rain fell on commencement day for the first time in nearly two decades. That didn’t dampen the spirits of the more than 15,000 USC graduates who got various degrees. 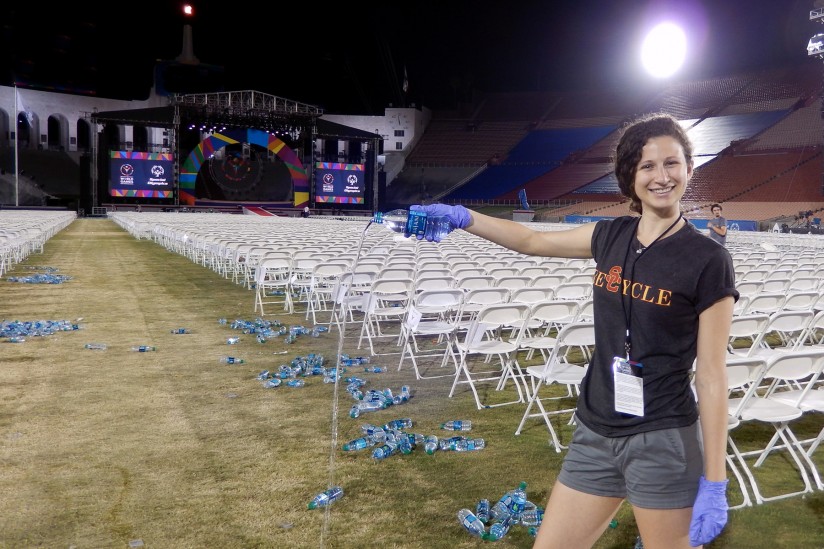 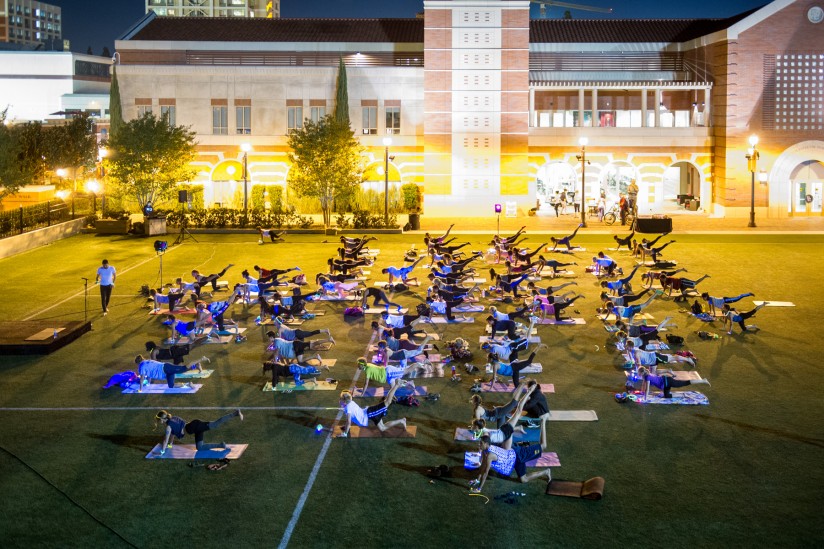 USC’s Health & Wellness Week provided a variety of ways for Trojans to get active. Among the most interesting — and interesting to watch — was a Glow Yoga session at Brittingham Field, complete with glow sticks and glow-in-the-dark body paint. 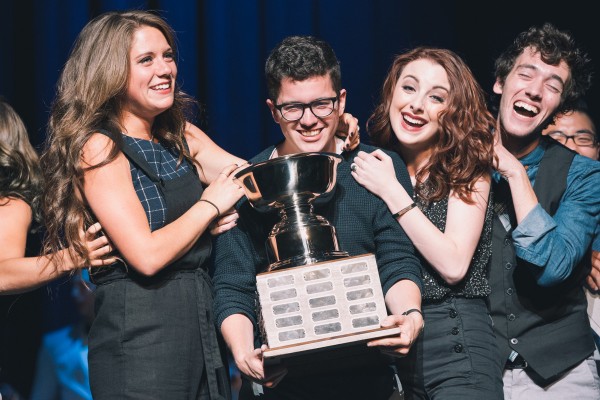 USC’s SoCal Vocals returned to their winning ways: The Trojan singing group took the national crown at the International Championship of Collegiate A Cappella in New York in April. Founded in 1996, the SoCal Vocals — USC’s oldest a cappella group — has won the collegiate championship four times in the last seven years

Making her mark at City Hall 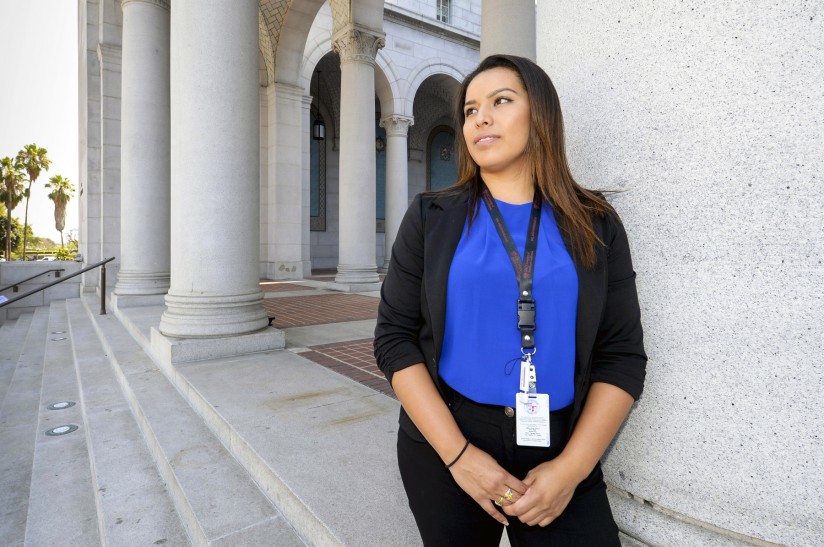 Some folks don’t get to City Hall until well in their career, but Karla Martinez has already been there. The USC communications major spent the summer working alongside political powerhouses like Ana Guerrero, Mayor Eric Garcetti’s chief of staff, then headed to London for fall studies. It’s been quite an adventure for the Mexico-born student who was raised by a single mother and helped support her mother and siblings while she was in high school. 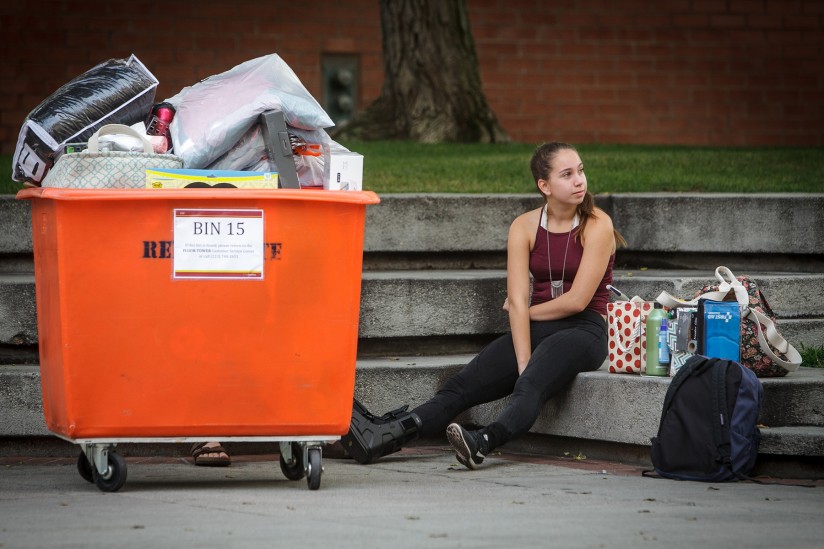 Practically overnight, the USC campuses go from summer sleep to fall frenzy. New and returning students, family members and even USC President C. L. Max Nikias and his wife,  Niki C. Nikias, were in the thick of things on Move-in Day Aug. 19. 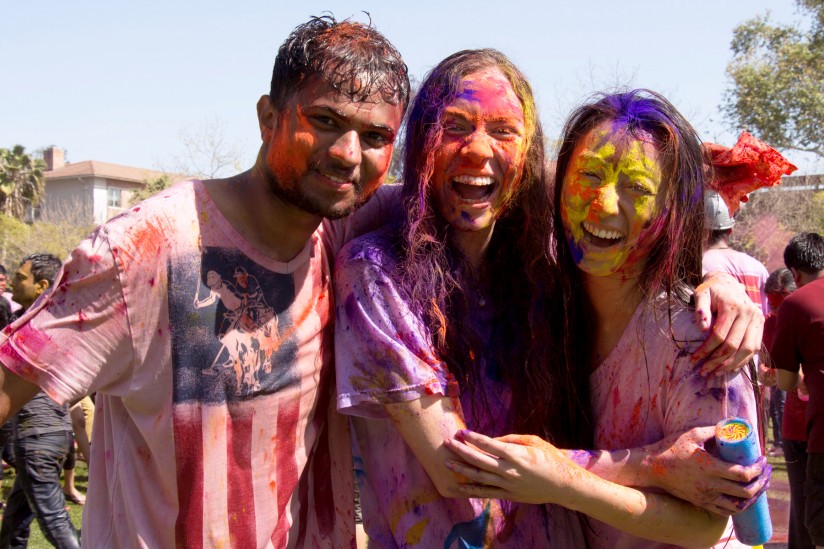 Students in McCarthy Quad sported every color of the rainbow March 8 at Holi, inspired by the Hindu spring festival celebrated in many parts of southern Asia and other parts of the world with significant populations of Hindus or people of Indian origin. Participants doused each other with dry powder and colored water; some carried water guns or water balloons. The result: a colorful, fun-filled mess. 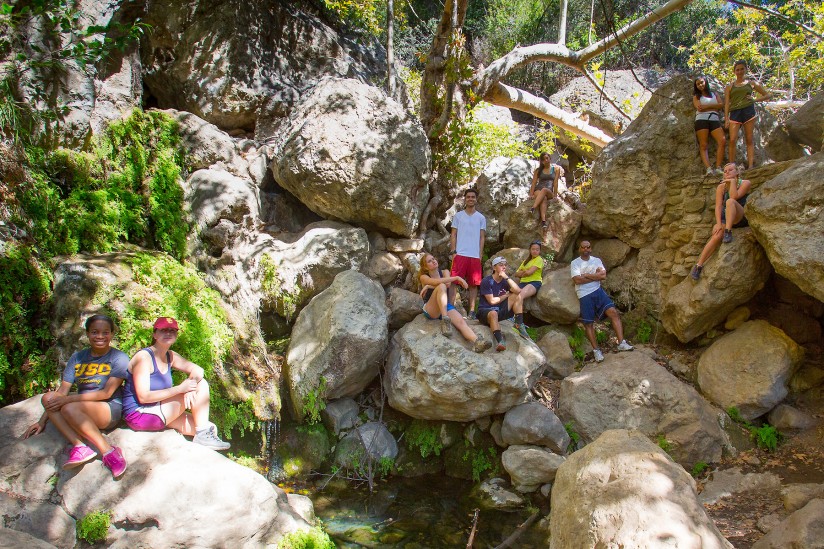 How can you get to know your instructors outside the classroom, as actual people and not just professors? “Peaks and Professors” is one way. The weekly trips and organized by designated student leaders, with one faculty member invited to lead the way. The year’s walks have included visits to Elysian Park, Placerita Canyon, Calabasas Park, Big Horn Mine/Mojave Desert and Sturtevant Falls/San Gabriel Mountains. 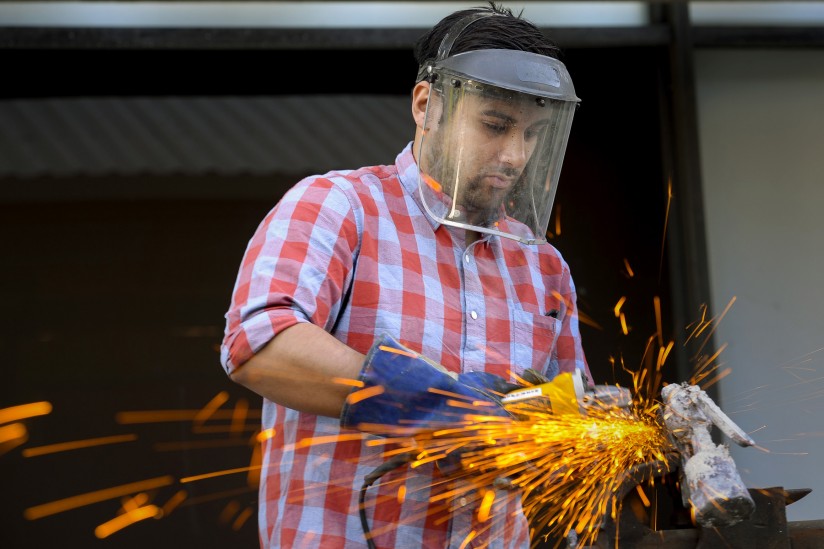 When Joshua Ramirez was in middle school, teachers didn’t understand his learning disabilities. An avid reader, he had trouble with other skills, such as counting money. Teachers made him sit by himself in the classroom and considered him a lost cause. But Ramirez confronted his own mental illness, and now he teaches educators about the issue.

Having (and being) a ball 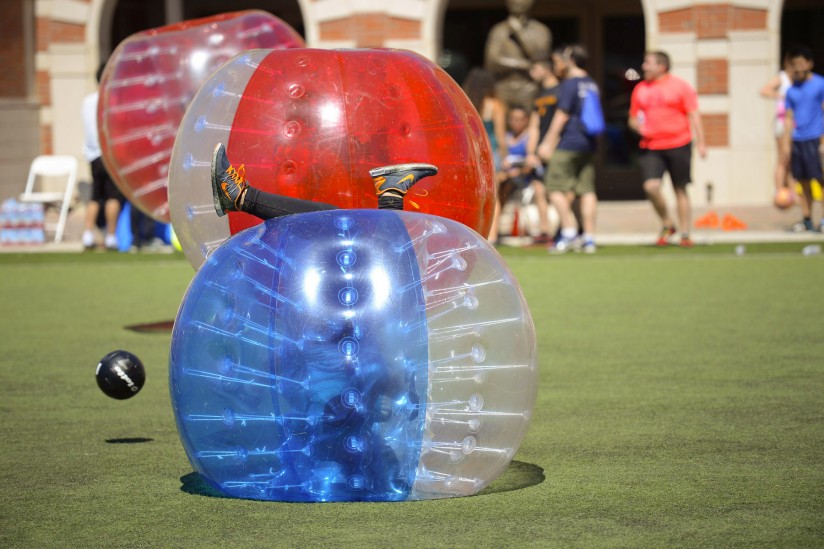 Bubble Bowl 2015 was a soccer tournament in which students wore giant inflatable bubbles and rolled around as much as the soccer balls. (USC Photos/Gus Ruelas)

It’s one thing to kick a ball around a field; it’s another if you’re actually a ball yourself. Student teams suited up March 27 for some friendly fun in Bubble Bowl 2015, a soccer tournament in which students wore giant inflatable bubbles and rolled around as much as the soccer balls.

From health and science to politics and, of course, football, here are some of the stories you made among our most popular.