It probably doesn’t come as a major shock that results of a California Community Foundation/USC Dornsife/Los Angeles Times Poll reveal traffic and congestion to be the point of greatest concern among Los Angeles residents who responded to the survey. Of 1,500 people polled, 55 percent indicated that they were concerned more about traffic than any other issue — including crime and gangs, personal finances and substandard housing.

“If you’ve ever been on Interstate 10 or the 405 at rush hour, you know what people like least about living in Los Angeles,” said Dan Schnur, director of the poll and director of the Jesse M. Unruh Institute of Politics at USC. “No surprise, but we wanted to substantiate our instincts with hard data. So when we do begin to work in a community to make the changes we need to improve the city, we will know where the members of that community want us to start.” 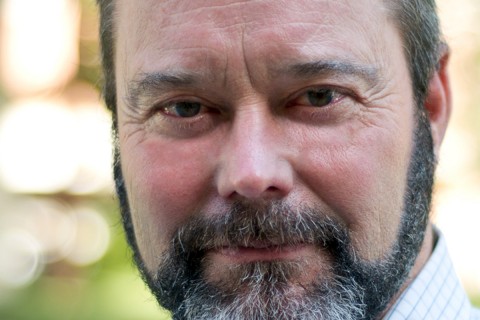 Following the poll, USC Dornsife faculty members offered a scholarly perspective on why Los Angeles traffic is such a daunting challenge in particular — and suggested what first steps they believe would make the biggest difference in decongesting our road ways.

William Deverell, professor of history, on what caused the traffic in Los Angeles and how government initiatives can help:

“Among the reasons for the traffic are an awful lot of people and relatively cheap gas [compared to the rest of the world]. In the past, the city was planned around the idea of sprawl. As LA stretched out, we put roads and freeways on top of what were once trolley lines to sustain that stretching out. Also, I’d say our proclivity to drive alone adds a lot of cars to the roads. Pull out just a relatively small number of those cars by way of carpool or rideshare and traffic would go down a lot. 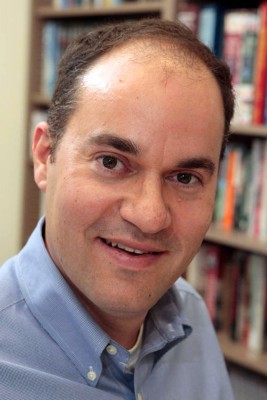 Matthew Kahn, visiting professor of economics and spatial sciences, on how process changes would begin to address congestion:

“To an economist, traffic congestion means that the demand for our roads and parking exceeds the fixed supply. In such cases, economists advocate that we introduce a peak time toll for highway use that would decline during off-peak hours.

“I also support introducing time-of-day parking prices so that at peak times it costs more to park. Introducing these two pricing policies would reduce air pollution, increase the use of public transit and would mean that Los Angeles drivers could travel across the city at higher speeds and wouldn’t be stuck in traffic.”

Manuel Pastor, holder of the Turpanjian Chair in Civil Society and Social Change and professor of sociology and American studies and ethnicity, on the need to invest in public transit:

“When most people think of LA, they associate us with car culture and suburban sprawl. That’s definitely our past — but this is now a region investing billions of dollars in an expanded mass transit system and a city where the hottest new real estate markets are in its densest and oldest areas. 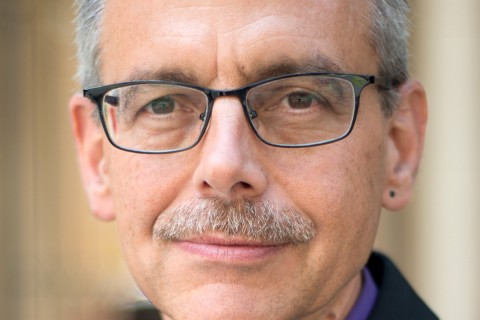 “And in the new Los Angeles, a key question is equity: who will be served by the transit, who might be forced out by development and displacement, and who will gain from the new jobs being created. We take on those issues in our report, ‘An Agenda for Equity: A Framework for Building a Just Transportation System in Los Angeles County,’ providing a vision and policy strategies for more inclusive and sustainable growth.”

Although the community-level changes needed to rectify the problem are a long way down the freeway, Schnur pointed out that there are steps individuals can take — literally — to improve their quality of life.

“The majority of Angelenos have decided it’s worth making a trade to put up with all that time stuck on the highway to enjoy this weather and this lifestyle,” Schnur said. “But what some have discovered is that they don’t have to make that trade — they can ride the train; they can bike; they can walk.”

Driverless cars will change the world, but how exactly? USC experts look to the future

The vehicles could be game-changers across the country, but at what cost in terms of legal issues, mass transit, insurance and infrastructure?

The highest-ranking female politician in American history speaks to USC Dornsife students about her journey through the American political landscape.