It’s been 10 years since Hurricane Katrina devastated New Orleans and the surrounding region. USC experts discuss the lessons and continued impact of the storm. 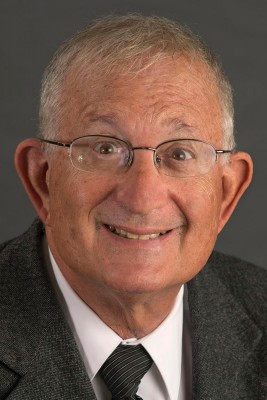 “There are significant differences in outcomes and characteristics for those who could evacuate and those who could not. Poor African-Americans suffered much more than whites from the disaster. Displacement after exposure to the disaster had more effect on health and social well-being than the trauma of actual exposure. Paradoxically, the severity of exposure can well increase the likelihood of positive changes in behavior and psychological growth.

“The physical destruction of homes and neighborhoods, and the loss of social resources like networks from the protracted process of displacement, resettlement and return, seems to have had the most adverse consequences on mental health and substance abuse patterns. For example, loss of mental health and substance abuse treatment services were found to be very difficult to replace during and after the displacement process with health decreases as the result.”

Despite what we’ve learned, vulnerabilities are unaddressed 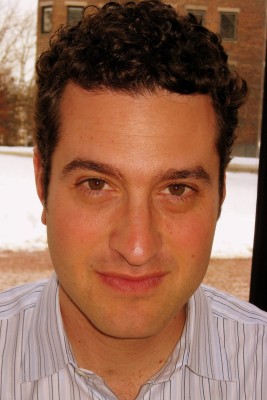 “Preparedness for disaster response is a Band-Aid. We’ve gotten better at acute response, but not at addressing the vulnerabilities that magnify their impact. It’s harder to galvanize people to deal with aging infrastructure and impoverished communities than it is to respond to an earthquake or hurricane.”

After Katrina, “trying to learn from its mistakes, the federal government spent considerable time preparing for a pandemic — which led to the robust response to the H1N1 (swine flu) epidemic years later. What it didn’t appear to learn was how to deal with the large-scale vulnerabilities that magnify the disasters’ impact — in the case of Hurricane Katrina, having a large community with few resources living in an area at such high risk for flooding.”

ANDREW LAKOFF
Associate professor with joint appointments in the departments of anthropology, sociology and communication in the USC Dornsife College of Letters, Arts and Sciences and the USC Annenberg School of Communication

Prepare for the unthinkable; it seems to happen more anyway 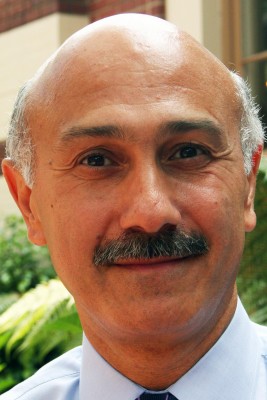 “Hurricane Katrina is just one of a string of catastrophes over the past decade that resulted from extreme events coupled with systemic failures –including the BP Deepwater Horizon oil spill and the Fukushima Daiichi radiation release.

“After visiting Fukushima, Daiichi and Daini stricken nuclear power plants in November 2012, I am convinced that ‘unthinkable’ disasters happen regularly. We need to be chronically uneasy, be constantly thinking about the unthinkable and plan for them.”

USC reaches out to Katrina victims

Anatomy of a natural disaster

The impact of Hurricane Katrina continues to be felt in the New Orleans region and beyond as researchers and policymakers examine what went wrong and how to deal with the effects of a similar disaster in the future.

This just in: Alumna reports from global hotspots

Legal eagles gear up for a second alternative spring break in the Gulf Coast. This time, there will be less triage and more substantial work with those in need, officials say.

10 years later, what have we learned from Hurricane Katrina?