Driverless cars have the potential to change everything: transportation, health, the economy and the entire look of the urban landscape. Experts predict these vehicles could be ready for consumers in as little as five years, but big challenges must be faced before they hit the road. The first injury-causing accident with a Google driverless car recently brought the issue of safety to the fore.

Here’s a look ahead from USC experts on what’s next for driverless cars. 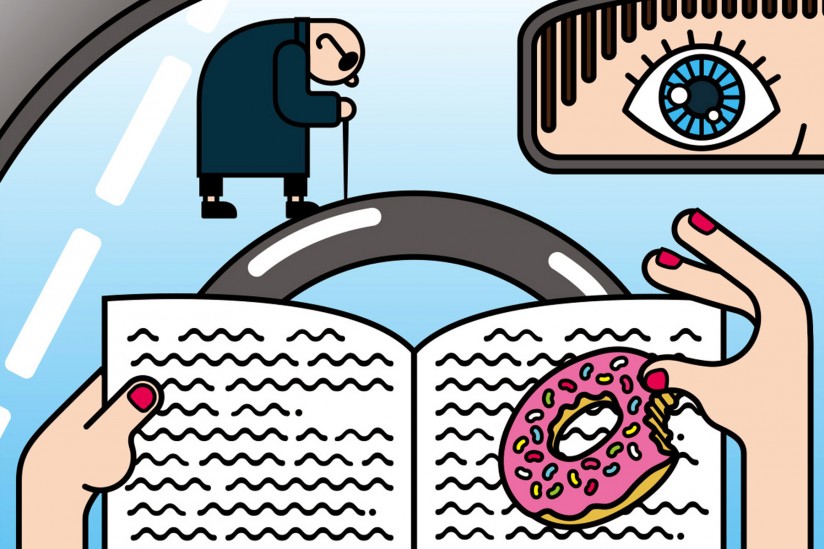 Ethics: Programmers must decide whom to protect in wrecks

On your way to work, you take your hands off the wheel and check your email. You don’t notice a biker who has swerved into the lane in front of you. The car’s AI is in control: Will it swerve on to the curb, where it could hit passing pedestrians? Or does it swerve into traffic in the next lane?

These are the kinds of choices driverless vehicles need to make on the fly, said Jeffrey Miller, associate professor of engineering practices at the USC Viterbi School of Engineering. The car’s programmers will need to make ethical decisions about how the AI responds — decisions that will be guided based on federal and state regulations.

But none of the usual agencies, such as the U.S. Department of Transportation, has done much to prepare for the driverless car.

Look to California, Florida, Nevada and Michigan to lead the way. The Department of Motor Vehicles in these states have all taken first steps to develop markets for driverless vehicles. But the groundwork that’s been done isn’t enough, Miller said: far more on-the-road testing is needed. 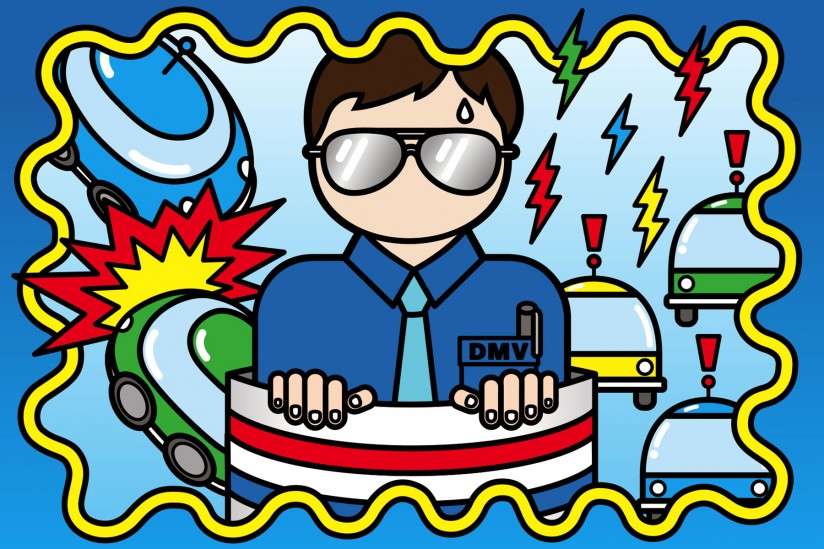 Driverless cars pose multiple legal challenges, said Jonathan Handel, a professor at the USC Gould School of Law and former computer scientist who has testified before the California DMV on these issues.

“A key question is certification,” Handel said. “How will we know when driverless cars are safe? Google and the automakers say ‘trust us,’ but that’s not good enough: The auto industry’s safety record is terrible, and Google’s own record of compliance on a related issue — privacy — is tarnished as well.”

Other legal issues include privacy, cybersecurity and economic disruption.

Federal regulators like the National Highway Traffic Safety Administration are the best equipped to address these issues, Handel said. But so far they’ve punted the task to the California DMV, which is currently drafting safety certification regulations. 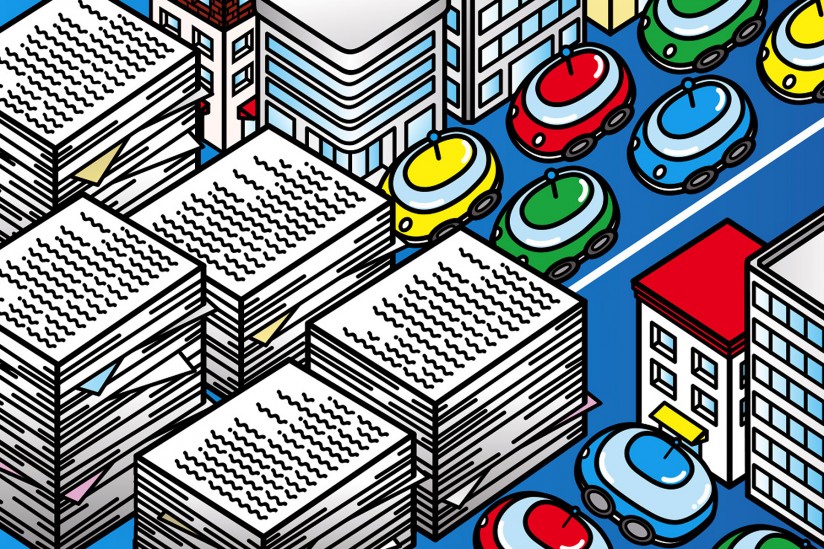 Policy: Mass transit and insurers should brace for disruption

Driverless cars will be “an absolute game-changer” for transportation, said Lisa Schweitzer, associate professor at the USC Price School of Public Policy.

Private companies will take on the early risks and figure out the logistics of a sustainable business model, Schweitzer said. But there would be trade-offs: A successful model would benefit those with discretionary income over those who rely primarily on public transportation.

This could devastate public transit agencies, which often lose money but employ lots of people. Driverless cars could end up putting a lot of bus drivers and other transit employees out of work, Schweitzer said.

Another big industry to be shaken up will be auto insurance, Miller said. Will the cost of insuring a car without a human driver be higher or lower? It depends on whether they’re really better at avoiding accidents or not, Miller points out — which is hard to tell because there are no statistics yet on that aspect.

Los Angeles is going to be a prime market, Schweitzer said. It’s a sprawling city with limited public transportation options, whereas New York and Washington, D.C., have more established cab and metro systems.

Another hot market could be San Jose, Schweitzer said: “It’s full of rich people who love technology and the traffic is a joke.” 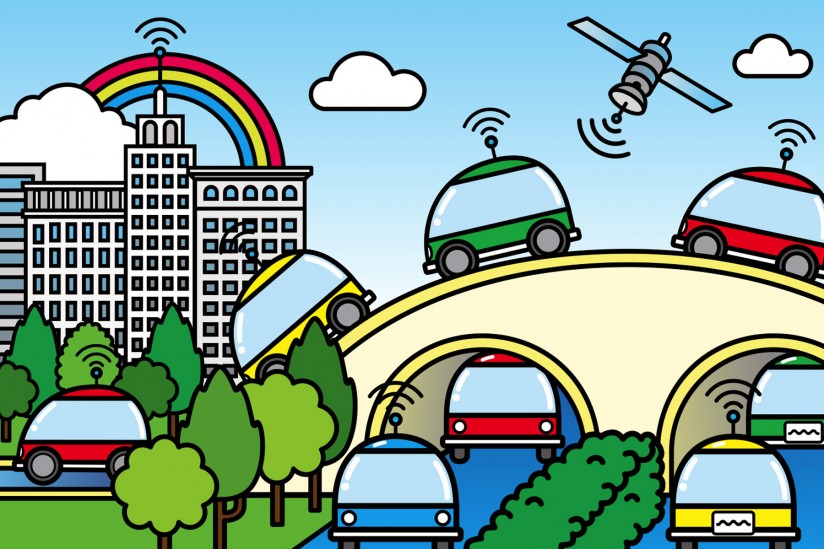 The more collaboration between infrastructure and cars, the better, said Cyrus Shahabi, professor of computer science and electrical engineering at the USC Viterbi School of Engineering and director of its Integrated Media Systems Center. Sensors can collect traffic data and cars can control when the traffic light changes.

“The current navigation apps try to selfishly minimize the travel time for the individual driver,” Shahabi said. “Future apps will take a global view of self-driven cars and Uber-type-rideshares so that the whole system flows better.”

Los Angeles roads are already well-equipped, with more than 10,000 traffic loop detectors installed, Shahabi said. “The people here are receptive to high tech, and IT companies are moving to LA.”

Car buyers with a trade-in get a raw deal, study shows

Honesty may not be the best policy for buyers, USC Marshall research reveals.

Negative chatter about a recalled brand spills over to competitors who haven’t had recalls, researchers say.

The team is invited to meet and discuss their data with government officials.

Specially trained engineers will be prepared to address major global challenges of the 21st century.

Driverless cars will change the world, but how exactly? USC experts look to the future