It’s not every day you see a house heading down the street, but that happened twice this week just north of the University Park Campus.

Two turn-of-the-century Victorian homes were spared the wrecking ball, instead moving to new locations a few blocks away.

USC needs the homes’ original location, so the university relocated the historic buildings from Royal Street to a vacant lot on Portland Street. The homes were moved in the wee hours of Wednesday and Friday morning; they’ll be restored as community housing.

The project is a collaboration between USC, the University Park Historic Preservation Overlay Zone, the West Adams Heritage Association and Southland Development, a for-profit organization that works to provide quality community housing. 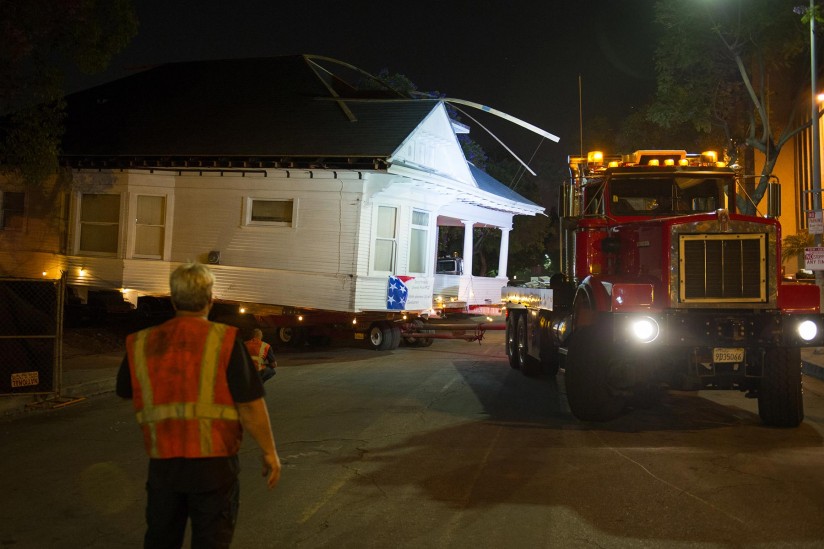 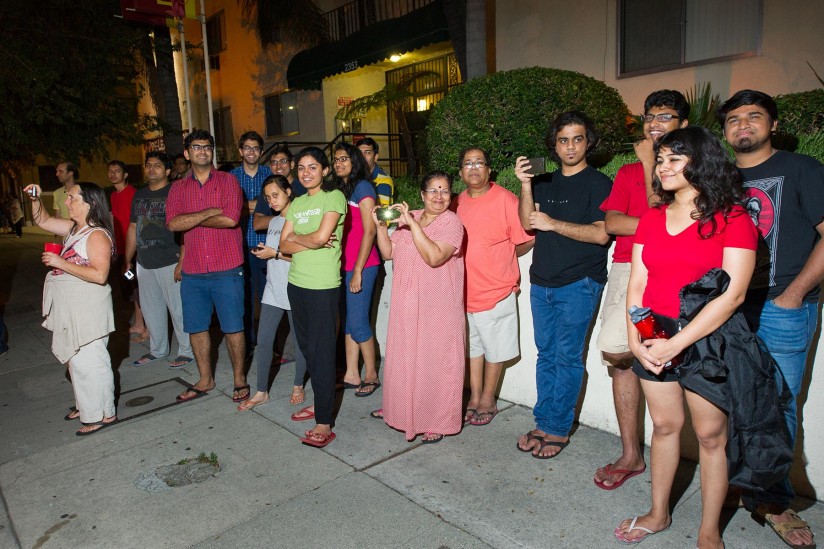 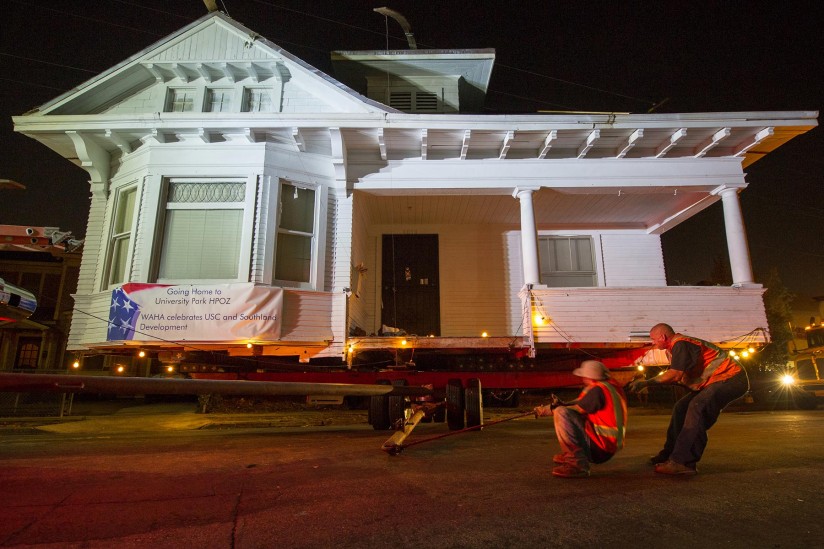 Workers help the house settle in at its new location on Portland Street. (USC Photo/Mike Baker)

To save water, new California homes will have less lawn

“This is another giant leap forward in responsible water use,” says Esther Margulies, an instructor in the landscape architecture program at USC.

State of the Neighborhood Report offers proposals for surrounding communities

Women lead a call to action as part of a Health Sciences Campus partnership funded by the Good Neighbors Campaign.

Houses hit the road: Victorians preserved by moving a few blocks away