Jeb Barnes, associate professor of political science at the USC Dornsife College of Letters, Arts and Sciences, has co-authored How Policy Shapes Politics: Rights, Courts, Litigation, and the Struggle Over Injury Compensation. The book delves into the nation’s increasing reliance on litigation and how that has contributed to the fragmented, divided politics that we see today in Washington, D.C.

Barnes recently answered questions about the book, its subject matter and what it offers readers.

Why did you decide to write the book?

There are really two reasons: The first is that there’s this growing consensus that politics and policy are becoming increasingly judicialized; and the second reason is that no one’s really thought, “What are the consequences of that?” So the book is trying to explore the question, “Judicialization, so what?”

Can you break down the concept of judicialization?

The standard, classic way that we learn about politics in high school is that Congress makes the law and agencies are given the responsibility to implement it. Increasingly, because Congress is unable to act, courts are rushing to fill that gap. So judicialization is the reliance on the courts to make policy that otherwise would have been made by our elected branches.

Can you talk about your co-author and why you decided to write with him?

Tom Burke is a colleague that I’ve known since graduate school. We’ve been co-authors for a long time and have written on disability rights and more broadly on how to study rights. We were both individually working on projects related to the question of how reliance on litigation can change politics and we decided to join forces.

How is your recent article in The Washington Post connected to the book?

The book has a chapter on Social Security Disability Insurance (SSDI), and there’s currently a big push by Republicans to try to reform it. In studying the history of SSDI in the context of this book, we encountered a bunch of obstacles for passing reform, so we saw an opportunity to share our understanding of the history of the program and some of the underlying obstacles for changing it. I think this book helps advocates understand some of the hidden costs of going the litigation route, which is very tempting right now because of all the obstacles in passing legislative reform through Congress. We’re sort of letting people know that if you go down that path, it’s likely to lead to fragmented politics, and it’s going to be very hard to build coalitions down the line. 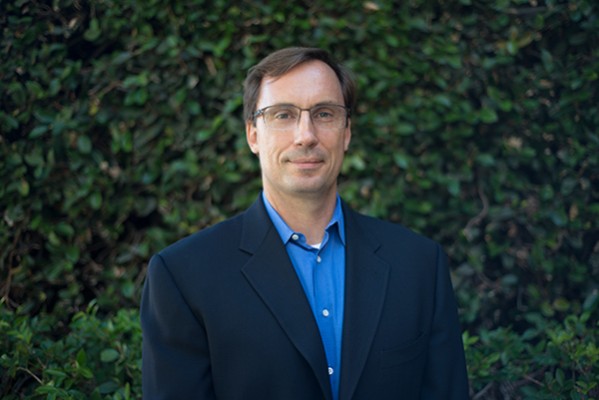 I think for other people who are interested in politics more generally, there is this awareness that the courts are at the eye of the storm of American democracy and we tend to think about the way that courts shape Constitutional rights, but this is a story about how courts have effects at a much more mundane level of politics and policymaking on issues that are far removed from the Constitution. Injury compensation is a huge policy area, and in the book we are trying to carve out a space for the discussion of courts and rights and litigation on issues that don’t necessarily make the headlines but are policy areas that affect Americans in their daily lives.

Does the book get involved in partisan issues?

We try to avoid that. This isn’t a book about whether litigation is good or bad; we’re just trying to trace out its consequences. Hopefully it won’t be seen as a partisan book, although one of the dangers of writing in this area is that there is so much political contestation about rights and litigation, courts and tort law that political pundits on either side will pick and choose from the book and it will get distorted — but that’s a little bit out of our hands.

People tend to talk about Congress or the courts. This book is the story of how those two are in this dynamic interplay, and if you don’t understand how the branches are working together, there’s a lot that you’re missing. The American political system was designed for these branches to be in constant dialogue, and too often we’re focused on just individual players and we miss the dialogue, so the broader politics just don’t make sense.

What do you want people to take away from the book?

We’re really concerned about congressional gridlock, and there’s a lot of blame being placed at the feet of the personalities of politicians and the lack of civility in Washington, and I hope that when people read this, they realize that there are institutional, structural dynamics to gridlock in Congress that have their seeds not in personalities, not in the parties, but in institutional structures. Understanding that might give us a little more insight and compassion about the difficulties of navigating the troubled waters of Congress today.

What lies beneath the asbestos crisis

When thousands of workers filed lawsuits against employers in search of asbestos injury compensation, Congress planned to create a national social insurance program for asbestos claims but failed.

How litigation can lead to divided politics