The historic accord with Iran announced on July 14 would reportedly limit the nation’s nuclear ability in exchange for lifting international oil and financial sanctions. Two USC experts say the deal is just the beginning. 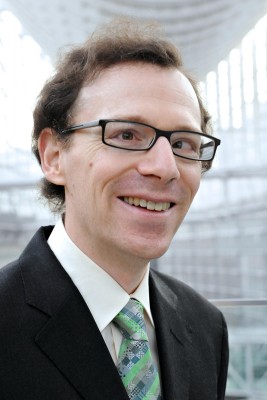 “The Iran nuclear issue remains a marathon, not a sprint. The past two years of diplomacy have had a positive impact for international security. The interim confidence-building measures that Iran has undertaken since January 2014 place it further away from having a nuclear weapon than it was when the negotiations began. And even at that time, it was likely several years away from having a real nuclear weapon.

“The chatter about Iran being able to ‘cross the nuclear threshold’ within the time span of a few months is based on defining the ‘nuclear threshold’ as a significant quantity of fissile material, which is not at all equivalent to having actual nuclear weapons.”

JACQUES HYMANS
associate professor of international relations at the USC Dornsife College of Letters, Arts and Sciences, an expert in nuclear proliferation and diplomacy 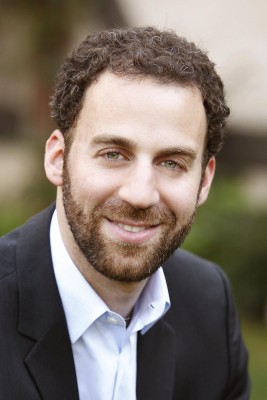 “This historic deal reached with Iran represents an important step in thwarting and curtailing its progress toward nuclear enrichment and a weaponized capability. That being said, beyond this deal, broader efforts to contain Iran’s destabilizing influence and threats to regional allies, such as Israel and Saudi Arabia, must be made by the U.S. and its allies in the coming weeks and months following the initial implementation of this deal.”

As director of Tariq Bin Ziad School, Maha Al Romaihi champions a bilingual curriculum that balances English language skills with a celebration of the Arabic language and Qatar’s culture.

How memories of Japanese American imprisonment during WWII guided the U.S. response to 9/11

The terrorist attacks on 9/11 could have divided the nation, but USC Dornsife’s Susan Kamei says lessons from World War II helped the government avoid repeating past mistakes.

What is Sharia? Islamic law shows Muslims how to live, and can be a force for progress as well as a tool of fundamentalists

Jessica Marglin, associate professor of religion and history at USC Dornsife, provides insight into an oft-misunderstood aspect of Muslim culture.