Experts from the USC Gould School of Law and the USC Libraries’ ONE Archives comment on the Supreme Court’s ruling legalizing same-sex marriages nationwide: 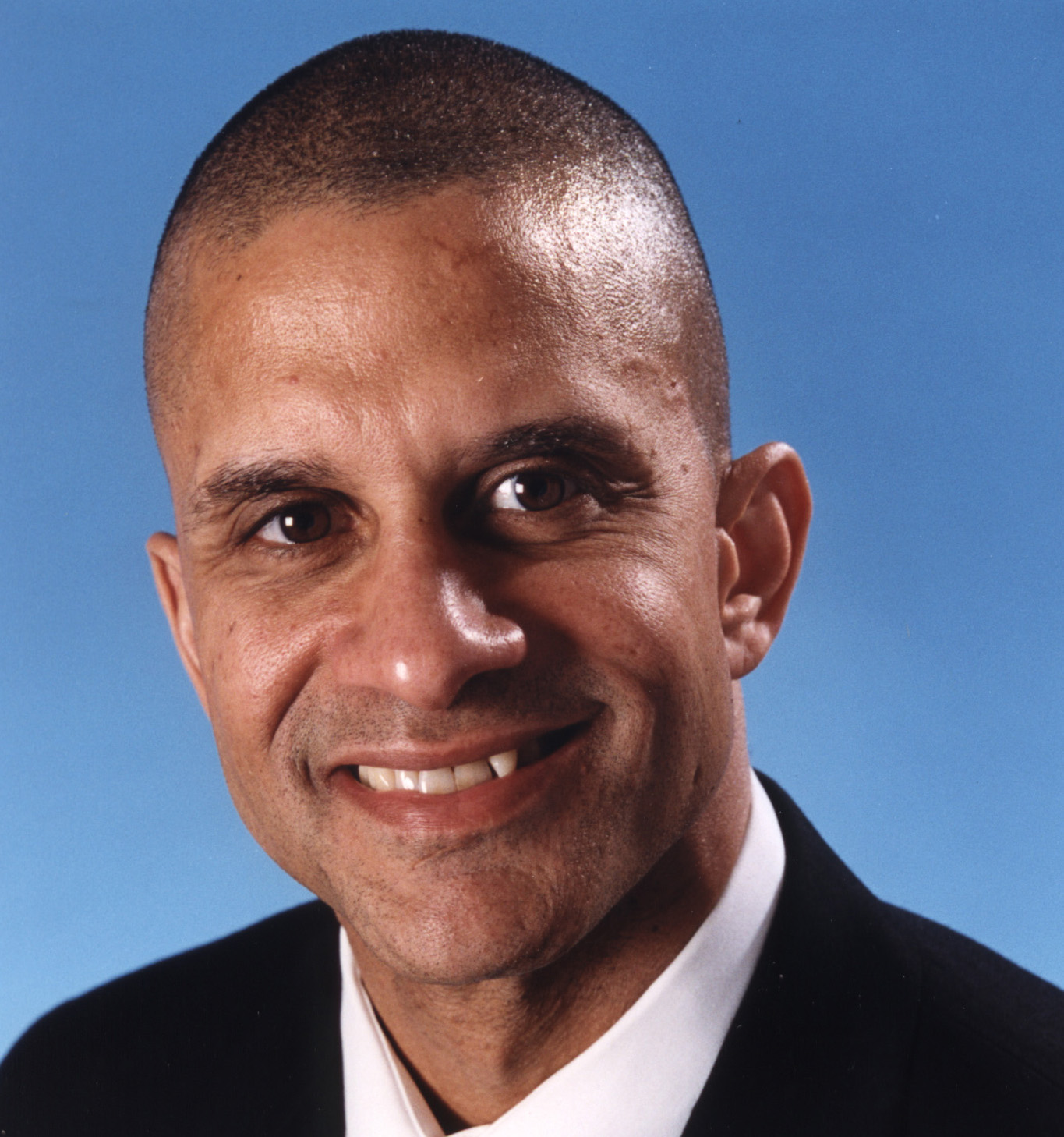 JODY ARMOUR, professor of law and a constitutional law and civil rights expert:

“This same-sex marriage decision comes at a critical moment in this nation’s struggle over the meaning of the American flag and who it stands for, who it represents, who it includes in the ‘us’ of American citizens. This same-sex marriage victory echoes the interracial marriage victory of Loving v. Virginia, another case about the state oppressing socially marginalized groups through their narrow, exclusionary definition of legal marriage. This is the link between what happened on the steps of the Supreme Court today the controversy over the Confederate battle flag—both issues center on who is one of ‘us,’ who is a first-class American and who is a second-class citizen.” 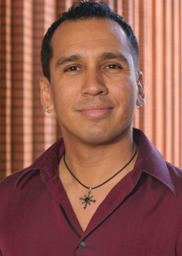 “Today is a historic day. Once again the Supreme Court recognized the constitution’s protection of the basic equality and dignity of lesbian, gay and bisexual persons, of same-sex couples and of the families headed by same-sex couples.” 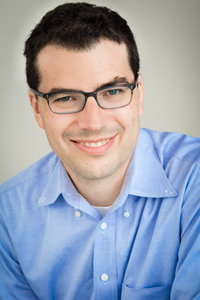 “Today, I am thrilled to see the best of the man I so admire and respect on public display today during one of the Supreme Court’s proudest and most historic moments. As a legal historian, I am particularly pleased by his careful use of some of the best recent scholarship on the history of marriage in the United States.

“As Justice Kennedy’s opinion for the court recognizes, marriage has long been a public and changing institution. We justly celebrate the many ways that past changes in marriage and in the broader society that surround it have made our union more perfect and our constitutional fabric stronger and more luminous. We are better for the shift from arranged marriages to love marriages, for the abandonment of coverture and recognition of women’s autonomy and for the end on bans on interracial marriages. Today’s decision of the court elevates us as well.” JOSEPH HAWKINS, director of ONE Archives at USC Libraries:

“Today’s historic decision regarding marriage equality is the culmination of over sixty years of struggle by the LGBTQ community. In August 1953, ONE Magazine, the first national gay publication, asked the question ‘Homosexual Marriage?’ Now, almost 62 years later, we have the answer. This is truly a great win for issues of civil rights and social equality in America. Now many individuals and couples’ commitments to one another will receive the same consideration afforded all Americans. This is great day for the LGBTQ community and a great day for America.”