USC Games has a strong presence at E3, the annual Electronic Entertainment Expo. Several USC students and alumni from the No. 1-ranked game design program in North America are displaying their games at the exclusive, industry-only show being held through June 18 at the Los Angeles Convention Center.

“It is exciting to see such a great presence for USC Games at E3 this year,” said Tracy Fullerton, the director of USC Games. “So many talented students and alumni showing off games like Chambara, Royals, Curiouser and Curiouser and more.”

E3 and the future of virtual reality 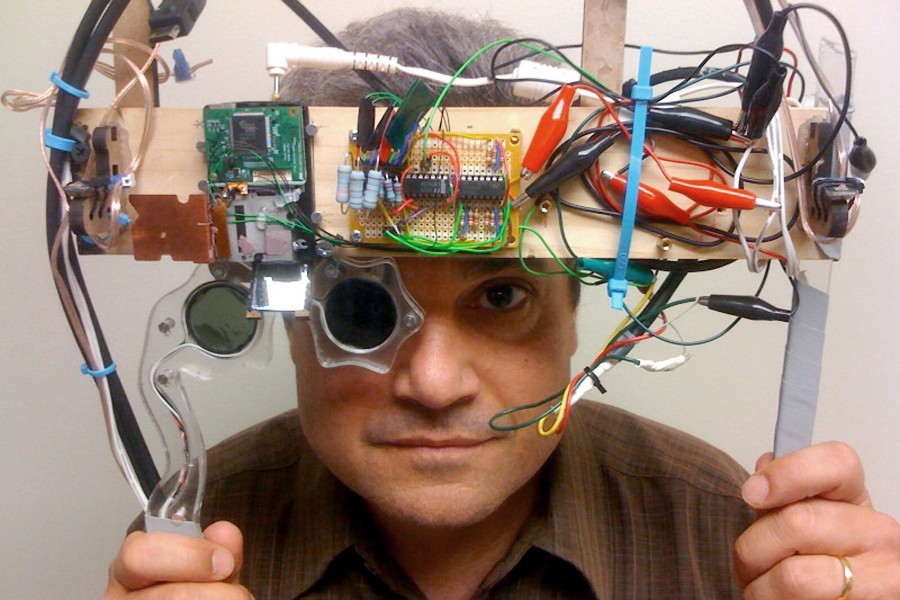 “I’m interested in how the content is going to evolve. I believe the answers will be found through our students in the School of Cinematic Arts, because they’re pushing the boundaries of interactive techniques with visual techniques. They’re paving the way into a surreal virtual future.” 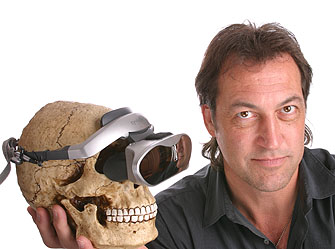 “After a hype-laden start in the early 90’s (and a hard crash in the mid-90’s) … the technology to create and deliver VR has now caught up with the vision from back then. VR will be a game changer not just for the game industry, but in mental health, medicine, rehabilitation, education, journalism, social interaction and beyond.”

Fullerton also led the Electronic Arts’ first panel for students at E3, where panelists such as Andrew Wilson, the CEO of Electronic Arts, and Andrea Benavides, a member of the EA research and development team and a graduate of USC, will discuss career paths in the video games industry. Fullerton will also present the first report from the Higher Education Video Game Alliance on game program graduates and their outcomes after graduation.

USC has been ranked the No. 1 game design school by The Princeton Review for five consecutive years. The joint USC Games program is a collaboration of the USC School of Cinematic Arts’ Interactive Media & Games division and the USC Viterbi School of Engineering’s Department of Computer Science.

Here is a sampling of some USC-affiliated games that will be on display at the IndieCade booth at E3:

By Asher Vollmer ’12, whose hit puzzle game, Threes, was named Apple’s mobile game of the year in 2014.

Royals is a retro-designed game that challenges players to rise from peasantry to royalty.

By Catherine Fox, Kevin Wong, Esteban Farjado and Alec Faulkner, whose game recently won the “Ones to Watch” Award at the British Academy of Film and Television Arts video game awards.

Chambara is a death match-style, multiplayer game that uses angles and shadows to help players stalk and vanquish their competitors.

By Martzi Campos and Yuting Su, MFA graduate students in the Interactive Media and Games division at the USC School of Cinematic Arts.

Curiouser and Curiouser is an interactive pop-up book based on Lewis Carroll’s Alice’s Adventures in Wonderland that requires the reader-player to engage with a computer screen to solve puzzles. It recently won first prize in the 11th annual USC Libraries Wonderland Award competition.

Tetheron is a multiplayer game in which players swing and soar around a destructible arcade arena, using only two fingers and any-button controls.

By T.J. Darcy and James Cox.

Australia Repopulates the World is an analog, post-apocalypse field game in which players must place toy soldiers from Australia, the world’s lone survivor, on other continents throughout the world.

GamePipe Showcase and Demo Day offer a look at the billion-dollar games that may soon be played around the world.