USC Trustee Edward P. Roski Jr. presented the award, citing Nikias’ leadership in creating opportunities for local students through the Neighborhood Academic Initiative and through the LAPD Cadets program. Every year, the university invests more than $30 million in programs that directly benefit the surrounding community.

Since 1998, the Award for Public Service has been given to recipients who reflect, through their work or through their service, former President Woodrow Wilson’s belief that “there is no higher religion than human service.” 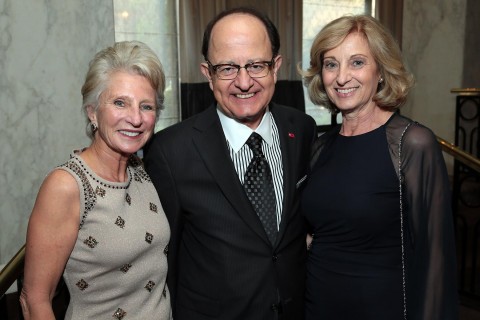 “I’m grateful to the Wilson Center for this very special award,” Nikias said. “The center gives life to President Wilson’s uplifting dream of a world in which scholarship and policy serve the common good. It’s an organization that stands for the highest ideal of public service, and to be recognized for the efforts USC has likewise made to live up to this very important principle, is especially fulfilling.”

Led by USC trustee and former congresswoman Jane Harman, the Wilson Center provides a nonpartisan space for the worlds of policymaking and scholarship to interact. It conducts research and promotes global dialogue, in order to address the critical current and emerging challenges confronting the United States and the world.

“Jane is a public policy expert, a representative for the state of California and a champion for the American people. Under her leadership, the Wilson Center has entered an era of expanded global influence and I can think of no one better to advance the work of one of our nation’s most visionary presidents,” Nikias said. “Of course, Jane is also one of our most distinguished trustees, and I am eternally grateful for her wisdom and for her many contributions to the university.”

Also honored at the event was filmmaker Robert Rodriguez, who received the Woodrow Wilson Award for Corporate Citizenship. Rodriguez is the founder and chairman of the El Rey Network, and he has directed a number of acclaimed films including El Mariachi, Sin City and the Spy Kids franchise. 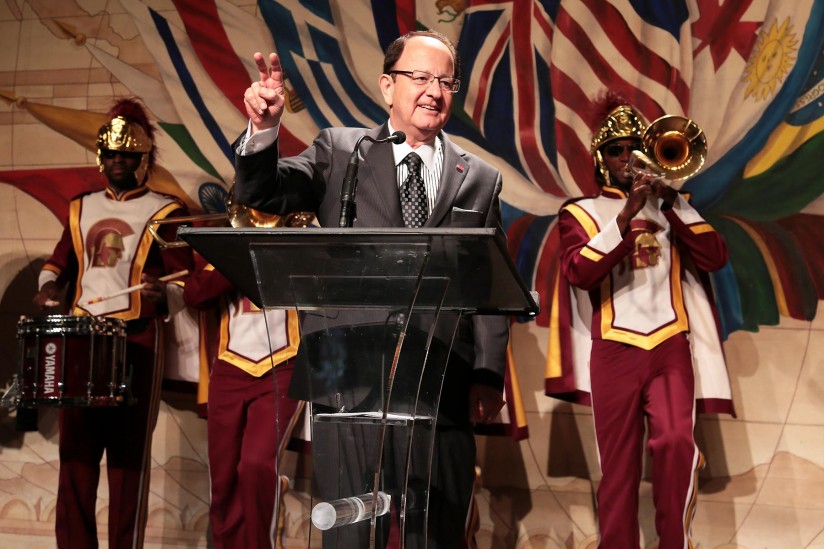 Nikiases wrap up Europe trip with warm reception in Athens

USC president receives an honorary doctorate from his alma mater.

Summertime, and the reading is easy