What conditions and factors prompted our drought? Why has it persisted? Why are we running out of water? We asked five USC experts what they think. 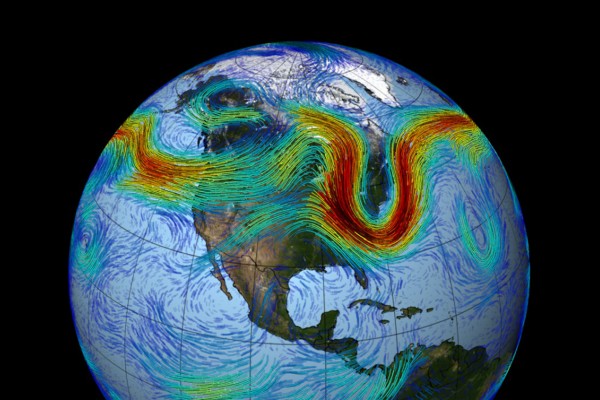 The narrow band of strong westerly air currents across North America now resembles a roller coaster with large peaks and dips, which contributes to severe, erratic weather and conditions nationwide.

“If the waviness in the jet stream persists as a consequence of global warming, it’s very likely that we will continue to see unusual types of weather in California, but also everywhere else,” said Lowell Stott, professor of Earth sciences at the USC Dornsife College of Letters, Arts and Sciences. “It’s a potential game-changer for California’s water resources and hence, its economy. 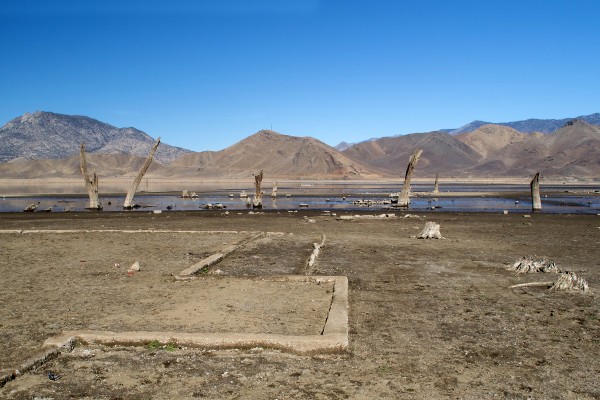 What used to be at the bottom of Lake Isabella is now exposed due to the lack of water. (Photo/Don Barrett)

Our water is evaporating faster.

“Rainfall is always erratic. What really seems to be anomalous in this drought is the amount of water we’ve lost to the atmosphere because of higher temperatures — and very likely because of greenhouse emissions,” said Julien Emile-Geay, assistant professor in the Department of Earth Sciences at USC Dornsife. 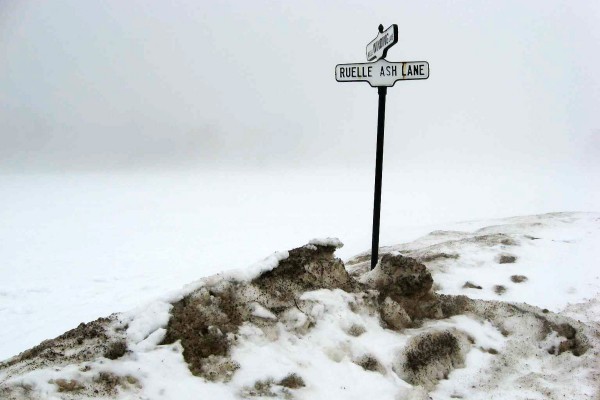 Wish for snow, not just rain.

“This drought is unprecedented in the state’s instrumental climate record because of a lack of rain, but more importantly, a lack of snow,” said Sarah Feakins, professor in the Department of Earth Sciences at USC Dornsife. “Looking decades down the line, the warming temperature trend means that, whether or not we have wet or dry years, we’re going to lose our snowpack.” 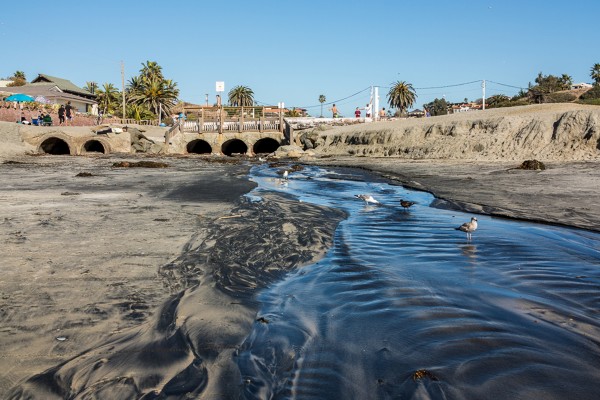 “Fresh water” drains into ocean from the small treatment plant up the road. (Photo/Tim Buss)

“The majority of treated water in LA is pumped into the Santa Monica Bay where it mixes with seawater, making it challenging to recover without energy-intensive desalination,” said Adam Smith, assistant professor in the Sonny Astani Department of Civil and Environmental Engineering at the USC Viterbi School of Engineering. “This treated water should instead be captured and reused in Los Angeles to offset some of our reliance on groundwater, the State Water Project and the Colorado River Aqueduct.” 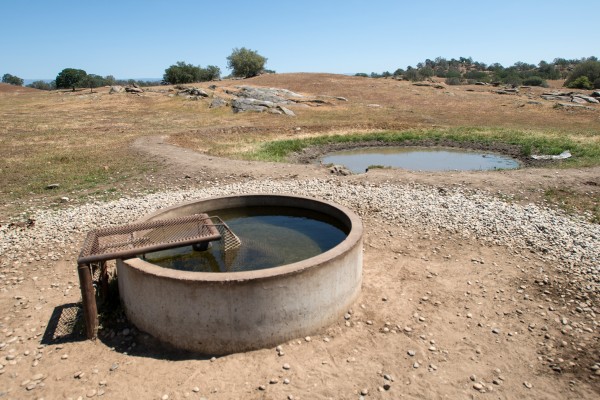 We have a lot of untapped groundwater sources.

“Half or more of Southern California’s water comes from groundwater, but many of the aquifers are contaminated,” said Hilda Blanco, a research professor and interim director of the Center for Sustainable Cities in the USC Price School of Public Policy. “If you are going to increase your reliance on groundwater for water supply, you have to focus on cleanup.”

Rodney Swan, who shifted from finance to farming after getting his master’s, focuses on California’s troubling dry spell.

In latest poll, Californians say drought is a crisis that has little effect on daily lives