The composer’s latest project is Hercules vs. Vampires, an operatic mash-up that features a cast of singers and full orchestra performing a live soundtrack for 1961’s Hercules in the Haunted World.

The production saw its premiere at the Opera Theater Oregon in Portland five years ago. Morganelli is confident that his hometown opera company will prove a good fit for his less-than-traditional production.

“LA Opera is incredibly nurturing and respectful of the art of the composer,” Morganelli said. “Even with a major international company like theirs, the extent to which they are respectful of me and the score just amazes me.” 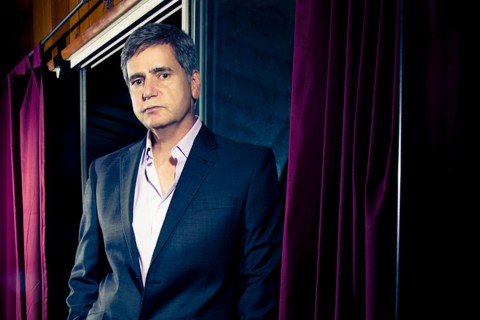 Though the original film might be seen as campy, the heart of Morganelli’s production lies in his decision to approach the piece as a straightforward dramatic work.

The result, juxtaposed with the visibly comic elements of the film, “generates its own sort of wit,” providing audiences with a consciously tongue-in-cheek and entertaining work of art, he said.

L.A. Opera will stage Hercules vs. Vampires as a part of its “Off Grand” series of colorful, innovative and off-beat productions that thrive outside of the grand opera tradition.

Partnering with the American Cinematheque and the Italian Cultural Institute of Los Angeles, the production includes a cast of 10 singers from the Domingo-Colburn-Stein Young Artist Program as well as a 26-piece orchestra led by conductor Christopher Allen.

The production will feature a 60-foot screen on the stage, beneath which the singers and orchestra will bring Morganelli’s vivid, otherworldly soundscape to life.

Unlike most performances at the Dorothy Chandler, however, one won’t likely find many tuxedoes among the Hercules crowd: L.A. Opera will set the cinematic atmosphere by hosting a costume party and selling drinks and popcorn.

For Morganelli, a longtime fan of Bava’s movies, the production has been a serendipitous experience. “It still kind of blows my mind a little bit,” he said. “I was just lucky enough that they picked me to do it.” 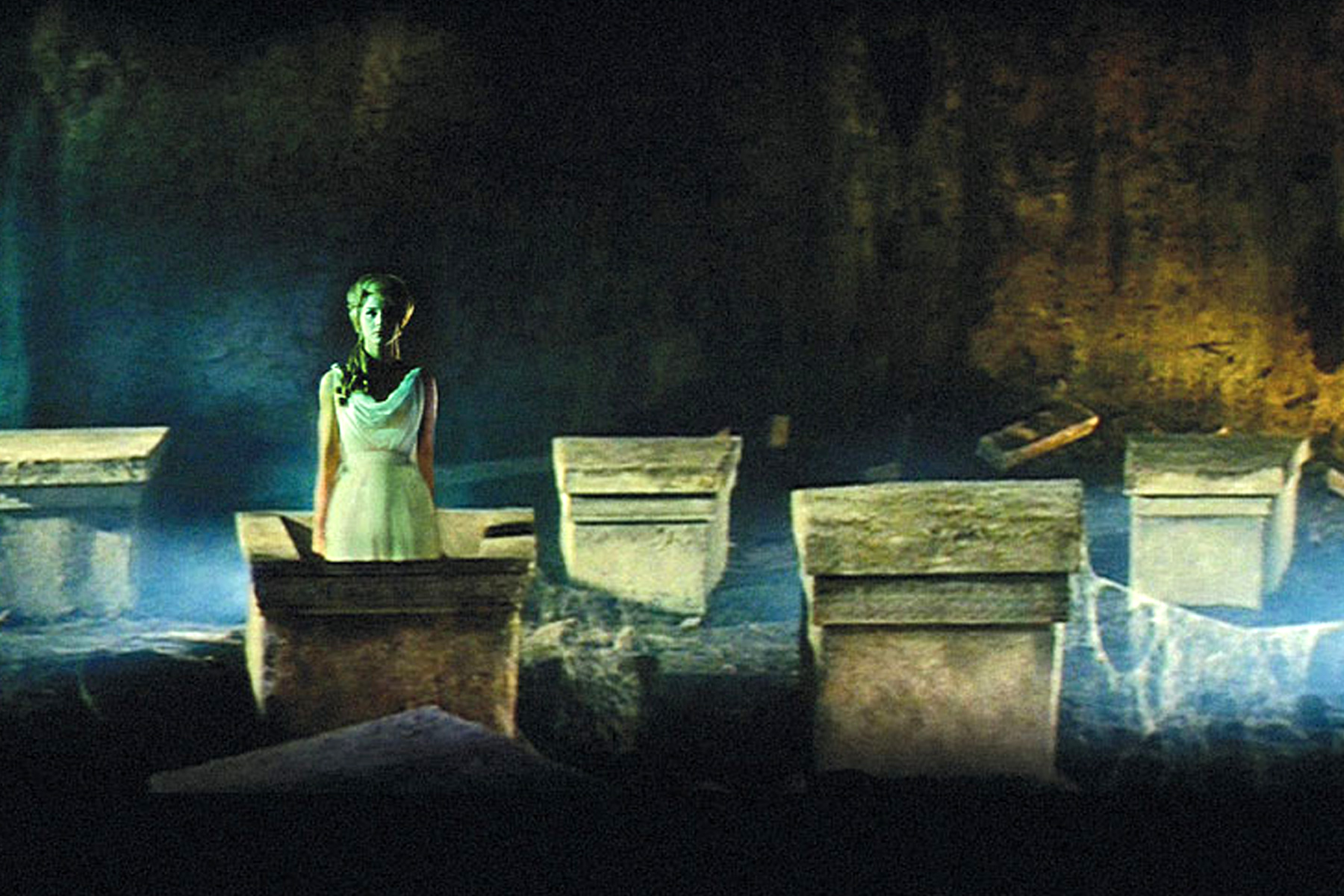 Alumni, Hollywood studios, technology companies, parents and friends have given more than $175 million.

An intriguing exhibit features hands-on installations in libraries across the University Park Campus.