In keeping with its status as the nation’s No. 1 film school, the USC School of Cinematic Arts has delivered early on its fundraising goal for the $6 billion Campaign for the University of Southern California, raising more than $175 million in new support since 2010.

The funding has expanded the school’s facilities, established 10 new endowed chairs, enhanced the cinematic arts endowment and provided greater scholarship funding so that more students can turn their dreams into reality.

“The success of the School of Cinematic Arts’ fundraising will further our goal to provide students with a world of new perspectives, where the timeless qualities of storytelling meet modern technology,” said USC President C. L. Max Nikias. “With a dynamically layered pedagogy, supportive alumni and esteemed faculty, the school truly stands at the leading edge of entertainment.”

In hitting its goal for the Campaign for USC, the School of Cinematic Arts has contributed significantly to the progress of USC’s overall campaign, which has surged past the $4 billion mark in the 4½ years since it began in 2010.

Prior to the launch of the Campaign for USC, the school had been working to raise $225 million to cover the building costs of its new Cinematic Arts Complex, as well as $200 million to increase its endowment. In 2006, School of Cinematic Arts alumnus and supporter George Lucas made a visionary $175 million pledge to the school to help launch those fundraising efforts. The school still needs to raise $97 million to complete its fundraising goals for the building and its endowment. 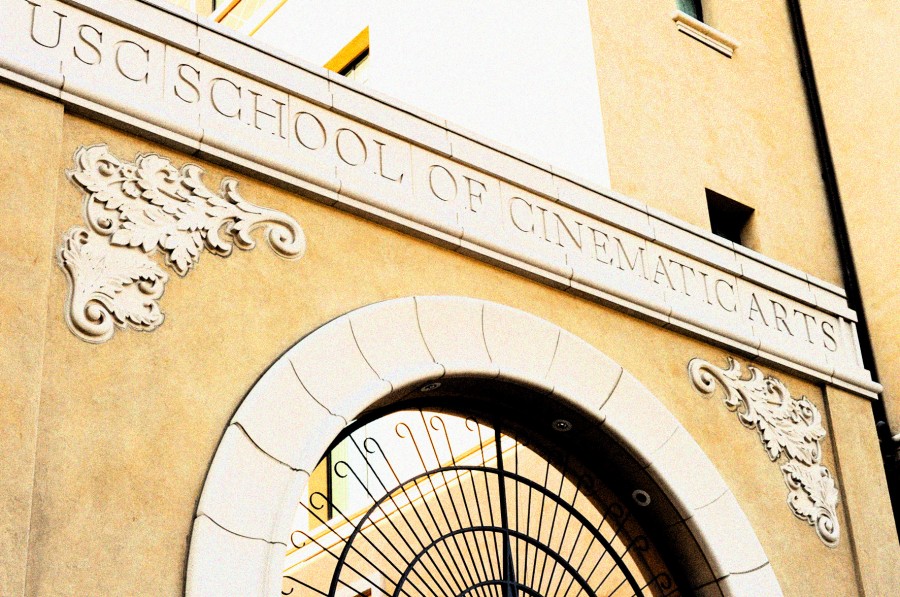 According to Dean Elizabeth M. Daley, one of the school’s key roles is keeping up with — and ahead of — rapid changes in the entertainment industry, from new forms of production and distribution to novel business models.

“We train our students for five or even 10 years out. We have to stay ahead of the curve, and we have to remain a place the industry turns to for what’s next,” she said.

“Whether it’s through endowed chairs, facilities, equipment, faculty or attracting the best students, you have to create an environment where a creative community can live happily together and do good, innovative work,” she added.

Pushing technology and staying at the top requires a big investment. The school added a four-story, 65,614-square-foot, Interactive Media Building to house its Interactive Media & Games and Media Arts + Practice divisions, as well as innovative cinematic arts research labs — programs that are all devoted to studying and creating media in leading-edge ways.

“The Interactive Media building is really a manifestation of the future,” Daley said. “It houses the mobile labs, the game labs, the virtual reality labs. In many ways it stands as a symbol of where the school is going.”

The School of Cinematic Arts’ efforts toward the Campaign for USC have also resulted in the establishment of other state-of-the-art facilities, focused on innovation for the future, including:

The School of Cinematic Arts is known for deep connections to the entertainment industry and faculty who have extensive film, television and new media credits. Ten new endowed positions have been established. Specific faculty members are named as endowed chair holders or professors, and these positions enable the school to better support the work of all faculty, Daley said.

Giving through his Wunderkinder Foundation, director Steven Spielberg created the Michael Kahn Endowed Chair in Editing to honor his longtime collaborator, who worked with him on most of his films, beginning with 1977’s Close Encounters of the Third Kind and including Raiders of the Lost Ark, Schindler’s List and Saving Private Ryan.

Lucas endowed three new chairs, each named for a pioneering film legend: Georges Méliès, who was employing double exposure, time lapses and special effects before the 20th century even began; Sergei Eisenstein, who invented the art of montage and directed such classics as Battleship Potemkin; and William Cameron Menzies, for whom the title of production designer was created, and who won the first Academy Award in art direction before becoming a producer and director.

Lucas said that naming these chairs was a way to help future filmmakers remember the basics of cinema, which remain constant over the years. “The goal we have is exactly the same as Georges Méliès, William Cameron Menzies and Sergei Eisenstein,” Lucas told those gathered at a dedication event for the chairs. “It’s beyond technology. It’s the art of movies.”

The other new endowed faculty positions — which bring the number of such positions at the School of Cinematic Arts to 25, a record for any film school — are these chairs and professorships:

In addition, Bryan Singer ’89 gave $5 million in 2013 to endow the Bryan Singer Division of Critical Studies. The division offers courses exploring a wide range of platforms, from major Hollywood films to Internet and other new media content. 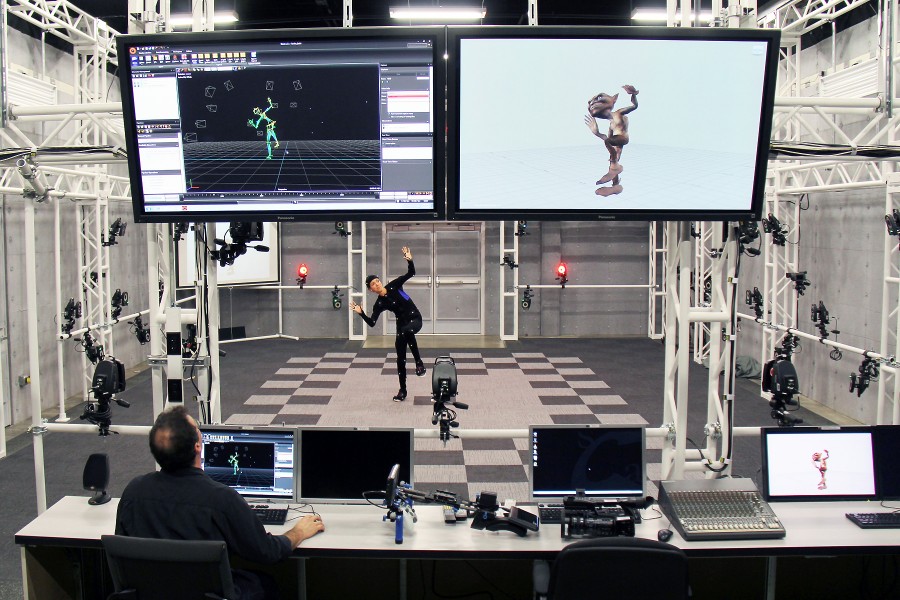 The Steven & Alexandra Cohen Foundation made a $5 million gift in 2014 to provide need-based undergraduate scholarships — the largest such gift in the school’s history.

“We hope the Cohen Scholars will bring a diversity of voices to the next generation of storytellers and creative influencers,” Alexandra Cohen said.

Also in 2014, the Dhanam Foundation, headed by technology entrepreneur Ram Shriram and his wife, Vijay, established a multimillion-dollar endowment fund that will support graduate students with financial need.

“This generous scholarship support is crucial, given our objective to make a School of Cinematic Arts education possible for every deserving student who has the creative vision and voice to become an innovative media maker,” Daley said.

Despite the fundraising success, Daley sees the school’s achievement as a benchmark, not a finish line. For one, she said, a school of its size should have an endowment of at least $300 million — $100 million more than it currently has.

One of the things that still remains remarkable to me is how much this place is loved by its alums and friends in the industry.

She’s confident the School of Cinematic Arts will be able to rely on its supporters to help it stay at the top. After all, they helped build it.

“One of the things that still remains remarkable to me is how much this place is loved by its alums and friends in the industry,” she said. “The school belongs to them. We just take care of it.”

Longtime professor Alice Schoenfeld has increased her campaign gift to the USC Thornton School of Music by $7 million to establish the Alice and Eleonore Schoenfeld Endowed Scholarship Fund for Strings Students.

Music and movies come together for Measures & Frames

Visions and Voices event pairs the inventive music and visuals of modern composers and audacious filmmakers.