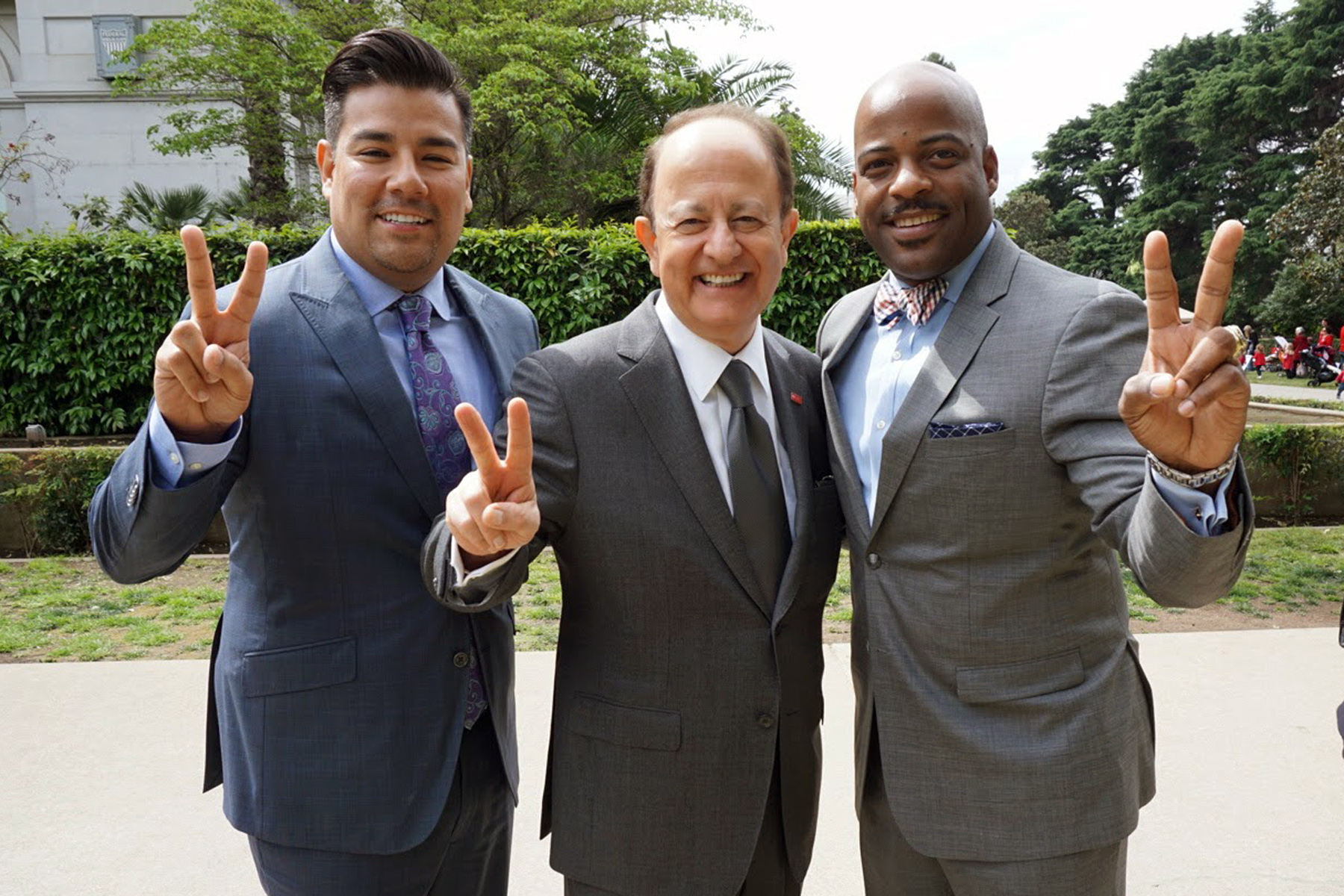 While Cal Grants for students at public institutions have increased in value, students who choose to study at a private nonprofit university have seen their support cut year after year. Today, the maximum awarded to University of California students is $12,192 per year, while the maximum for the same student at a private university is just $9,084. An additional 11 percent cut will take effect this summer unless legislative action is taken.

“Rather than narrowing their options, we would like to see the state treat all students equally,” Nikias said. “Otherwise, we send a very negative message to talented students who come from challenging backgrounds.

“Of course, this issue has wider implications. After all, at private nonprofit schools like USC, Cal Grants are supplemented by private philanthropy while at public universities, taxpayers remain responsible for subsidizing the remainder of students’ expenses.

“It is our view that an even playing field benefits California as a whole and I was heartened to learn that this view is shared by many of the legislators we met with today.”

According to the Legislative Analyst’s Office, the average annual cost to taxpayers for one Cal Grant student at a private nonprofit school is $8,800, compared to $25,600 at a UC school.

Delegates also briefed legislators on USC’s plans to build a biotechnology park adjacent to the university’s Health Sciences Campus, explaining that the creation of a third biotech hub in the state — joining San Francisco and San Diego — would fortify California’s position as the leading global region in this fast-growing field.

The park, which will house researchers, start-ups and established bioscience companies, is expected to create 3,000 construction and 4,000 permanent jobs, from entry-level technicians to high-wage doctorate-level scientists. With government support, USC’s development can serve as an anchor to a larger biotech corridor, emulating the success of San Francisco’s Mission Bay Project, which will employ 30,000 people when complete. 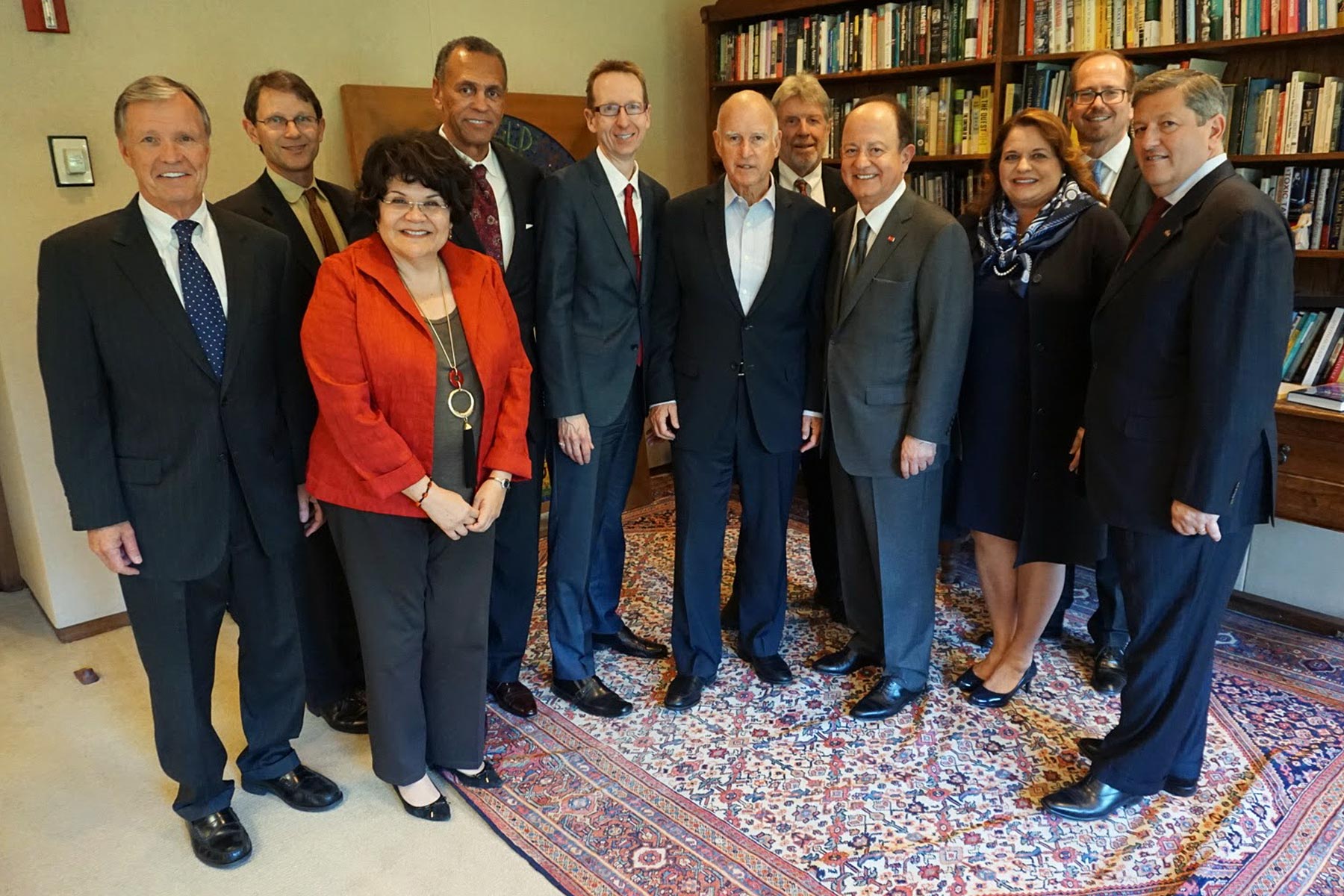 In the 37th annual Pullias Lecture, the University of California president puts tuition in a wider context of the state system’s tradition of innovation.