The USC Price School of Public Policy professor spoke on Capitol Hill on March 19, presenting his latest research on place-based initiatives, an effort to tackle the problem of concentrated poverty on a manageable scale by infusing resources and energies into a specific low-income neighborhood. This usually involves a cluster of community-based organizations working toward a common outcome over a five- to 10-year timeframe.

Ferris, who directs the USC Center on Philanthropy and Public Policy, was a featured speaker at the House Philanthropy Caucus Luncheon as part of Foundations on the Hill, a two-day event to inform and educate Congress about philanthropy.

“A lot of the time, we as academics focus on publishing articles in journals that are read only by other academics and may not influence public policy,” said Ferris, who holds the Emery Evans Olson Chair in Nonprofit Entrepreneurship and Public Policy. “One of the strengths of the Price School, and it reflects the culture of USC, is a desire to make a real difference in the world. It’s reinforcing and energizing to be in this position to have your research influence decision-makers who can make change.”

Ferris discussed the evolution of place-based efforts over the past 50 years and offered informed insights that can be applied to the renewed surge of interest in this concept. 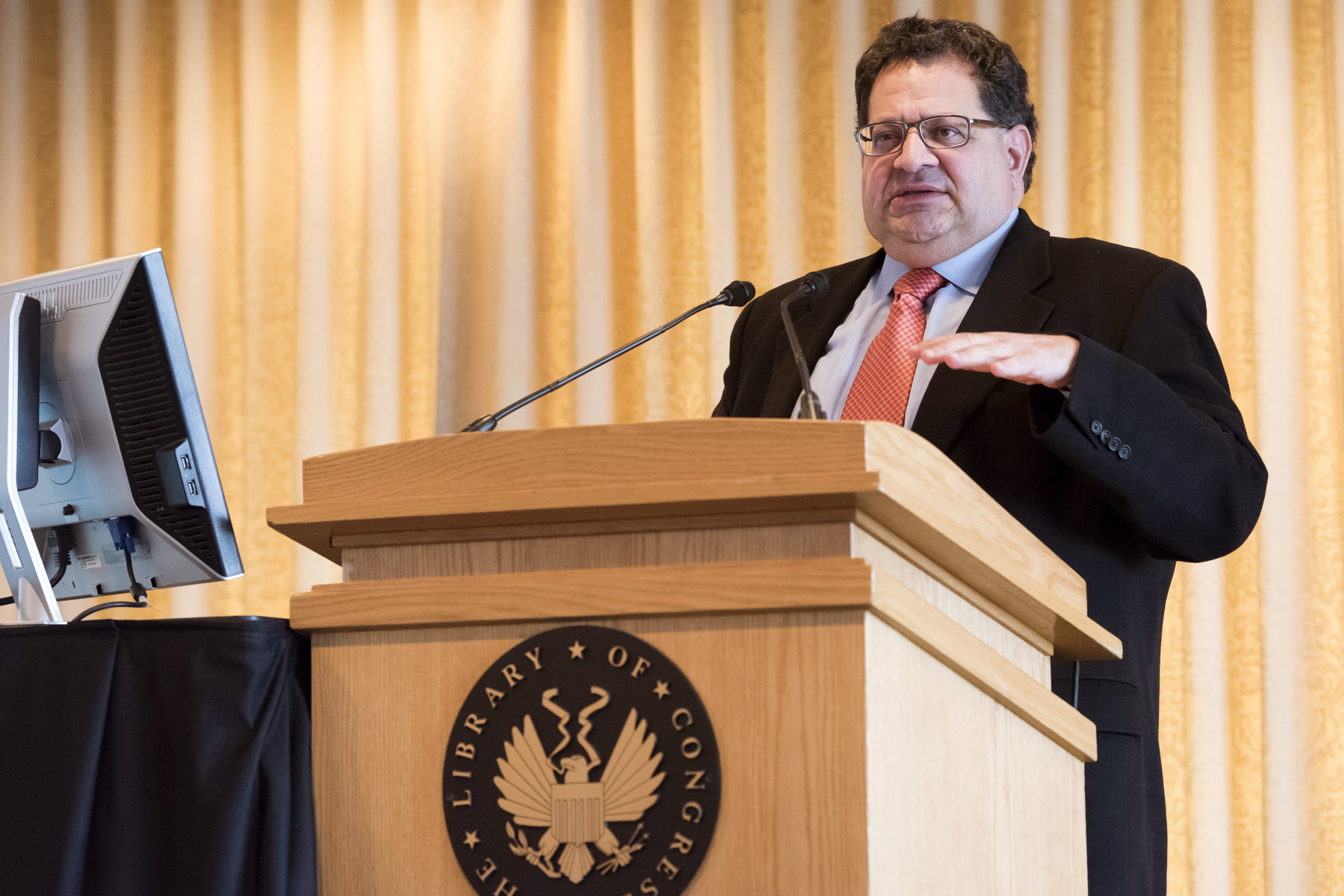 There have been many successful place-based philanthropic efforts, but other undertakings have proven to be temporary. Even when successful, foundations and government agencies have struggled to reproduce the same conditions in other localities.

One observation is that neighborhood poverty cannot be addressed in isolation. It’s important to recognize that neighborhoods are nested in larger geographies, impacted by their market forces and influenced by broader systems and policies.

“Place-based initiatives are not the solution, they are only part of the solution,” Ferris noted. “For a long time, people would just go into a neighborhood and try to turn it around. Experts in the field now understand they need to work on places, but it needs to be done in the context of a larger system where public policy and the surrounding economy matter.”

In addition to his 20-minute address to a Congressional caucus, Ferris spoke on the issue at a roundtable to representatives of federal agencies, encouraging better collaboration between foundations and the public sector.

“Sometimes foundations do these initiatives on their own and sometimes the government has programs like Choice Neighborhoods” [a program housed in the U.S. Department of Housing and Urban Development that supports locally focused strategies for improving struggling neighborhoods], Ferris said. “What we find is that in order to scale up these initiatives, there needs to be a partnership between philanthropy and government efforts. If they can come away with that understanding, my talk will be a success.”

Urban poverty is an issue that confronts the residents of many of the neighborhoods surrounding the University Park and Health Sciences campuses.

The White House picks the Sol Price Center for Social Innovation as its partner to start and carry out an economic development strategy in a portion of Los Angeles.

Representatives from the Center on Philanthropy and Public Policy met with decision-makers from more than 30 different federal agencies in Washington, D.C.