A team from the USC School of Cinematic Arts’ Interactive Media and Games program took home the “Ones to Watch” award at the British Academy of Film and Television Arts video game awards ceremony on March 12.

The core of the winning team, Team Overly Kinetic, is made of up students Kevin Wong, Alec Faulkner, Catherine Fox and Esteban Fajardo. 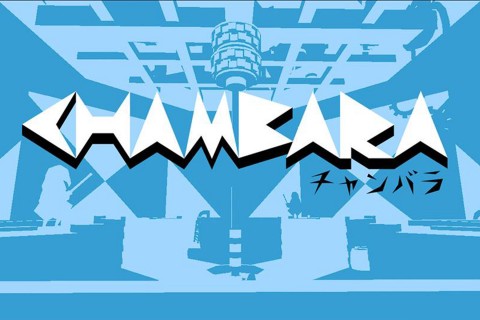 The BAFTA Ones to Watch Award is given to talented young games developers who have created work that shows exceptional potential in the games industry. Team Overly Kinetic’s game, Chambara, is a distinctive, multiplayer game in which players use angles and shadows to camouflage themselves within a highly stylized environment in order to stalk and assassinate other plays in stealth, deathmatch style competition.

Chambara and Team Overly Kinetic was recognized alongside many some of the top names in the industry and massive AAA-titles from the last year, including best game winner Destiny from Bungie, best story winner The Last of Us from Naughty Dog and Multiplayer Game of the Year winner Hearthstone: Heroes of Warcraft from Blizzard Entertainment.

As a producer for Animal Planet’s Whale Wars, Gavin Garrison documents threats to the giant mammals.