From their combined 40 years of experience in the House of Representatives, Frost, a Democrat from Texas, and Davis, a Republican from Virginia, explained the origins of the current legislative gridlock and their keys to fixing a broken Congress.

“We’re excited to have these two veteran political leaders with us to share their lessons on how better to govern,” said USC Price Dean Jack H. Knott, who introduced the speakers and directed a Q&A. “According to studies in political science, partisan polarization in Congress is the greatest it has been since the early 20th century.” 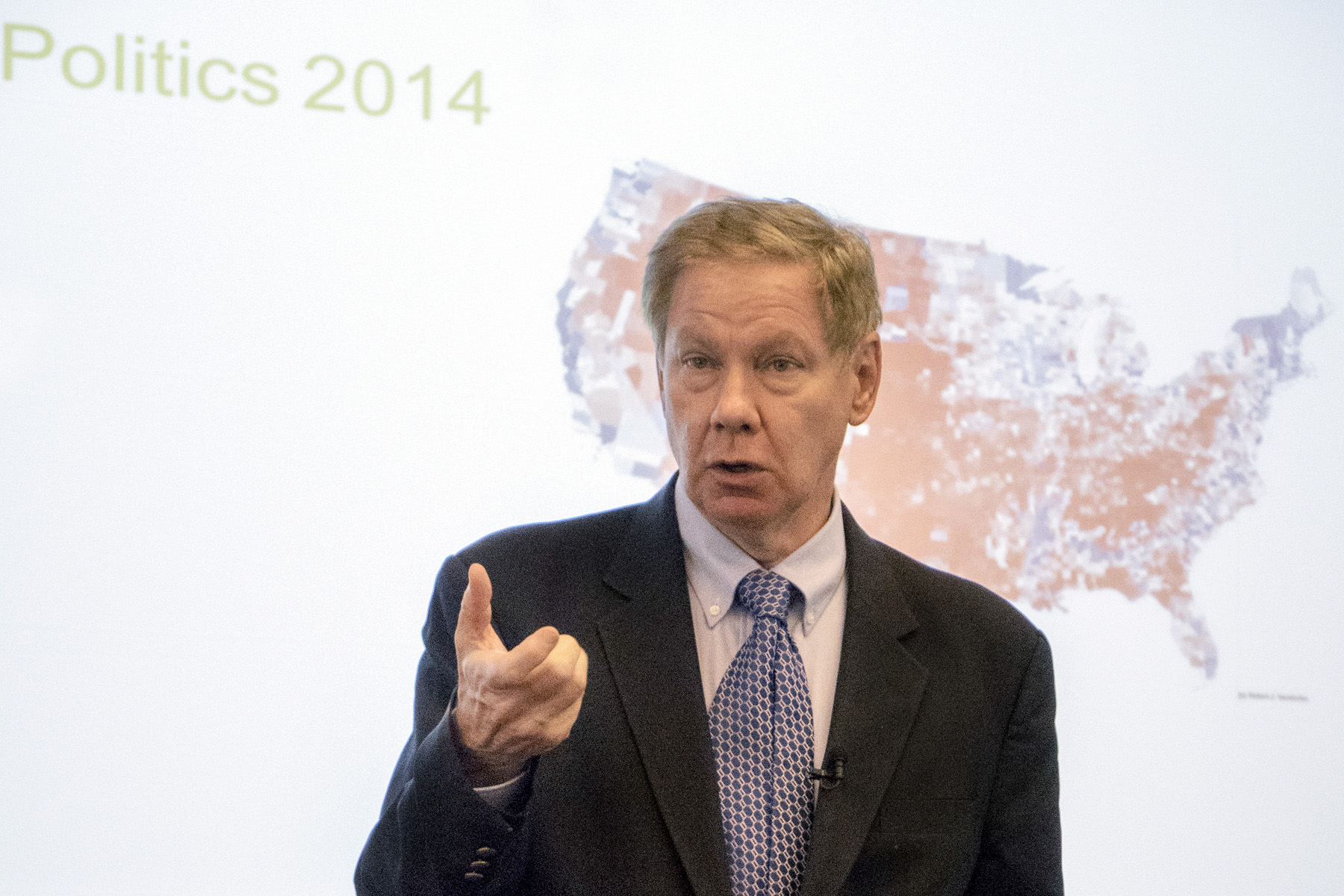 Frost and Davis recounted that it was television that brought them together. Cable news shows often paired the former representatives when looking for political commentary from a Republican and Democrat. Realizing that they agreed on many of the problems in Congress, the politicians decided to write a book.

Davis noted that 80 percent of districts in the House and 60 percent in the Senate are drawn to overwhelmingly favor one party. That’s because in most cases, state legislators draw the districts, so the controlling party of the state will create as many districts as possible for itself. He showed pictures of some elaborately drawn districts that resembled inkblots from a Rorschach test.

The result of safe districts is there’s no incentive for one side to talk to the other side.

“The result of safe districts is there’s no incentive for one side to talk to the other side,” Frost said, “because if you’re seen in public with a member of the other party, you’re going to get an opponent in your own party’s primary.”

As a solution, they recommend that Congress pass legislation requiring every state to draw districts with a bipartisan commission, a system currently in place in California, Arizona, Iowa, Washington and New Jersey.

Frost and Davis blame the Bipartisan Campaign Reform Act of 2002 — which they both opposed while in office — for increasing the power of third-party groups that can drop millions of dollars in opposition to a candidate and change the outcome of an election, forcing scared members to change their voting patterns. The bill’s good intention to outlaw large contributions to political parties hasn’t had the intended effect.

“Now it’s out there as dark money,” Davis said. 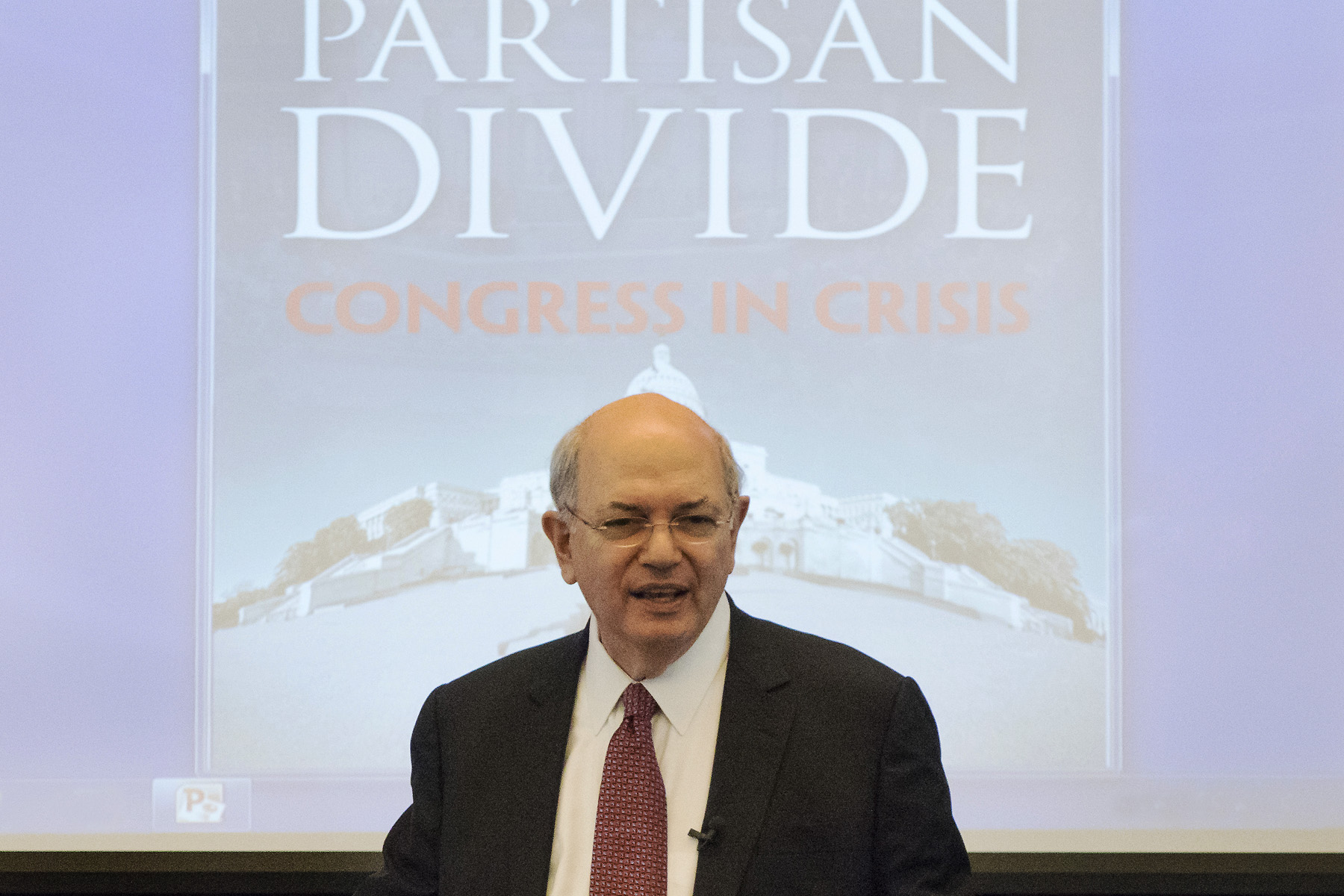 The former politicos propose passing legislation stating that any organization mentioning a federal candidate by name in an advertisement has to fully disclose its contributors in a timely basis.

Other suggestions include creating a National Primary Day for Congress, in which all primaries for the House and Senate would take place on the same day to generate larger turnouts and lessen the power of special-interest groups to swing an election, and bringing back earmarks on appropriations bills.

How will the House speakership battle come to an end?

USC Price’s Jeffrey A. Jenkins, who literally wrote the book on contested speakership elections, breaks down the ongoing political battle.

Diana Ramos, California surgeon general, is a proud double Trojan. She shares her goals in the statewide role.