On the 26th season of The Amazing Race, premiering Wednesday, Feb. 25, on CBS, contestants must plunge into a giant man-made pool of mud near Castaic Lake north of Los Angeles and wade through it as fast as they can. Among them is Jenny Wu ’03.

A Los Angeles fashion lawyer-turned-fashion blogger, Wu is more usually seen cutting a stylish figure in the elegant designer outfits she dons on her blog Good, Bad, and Fab than dripping from head to toe with mud. But Wu wears it well, showing that being a good sport can transform brown into the new black.

“It was a shock,” she said of the experience, “but I think it was the best way to orient and prepare us for the race. Once I jumped in, I didn’t think about anything else, just ‘I’m in mud. I have to find a way to get out of this as quickly as possible and try to beat other people while doing it,’ so it quickly put me into race mentality.”

Tryout with a friend

Wu was at an Independence Day barbecue last year when she decided to try out for the popular Emmy-winning show with a friend.

“We were huge fans and had always talked about doing it together,” said Wu, who earned a bachelor’s degree in political science from the USC Dornsife College of Letters, Arts and Sciences. “We made a video of ourselves and submitted it, not really thinking they would call us back.” 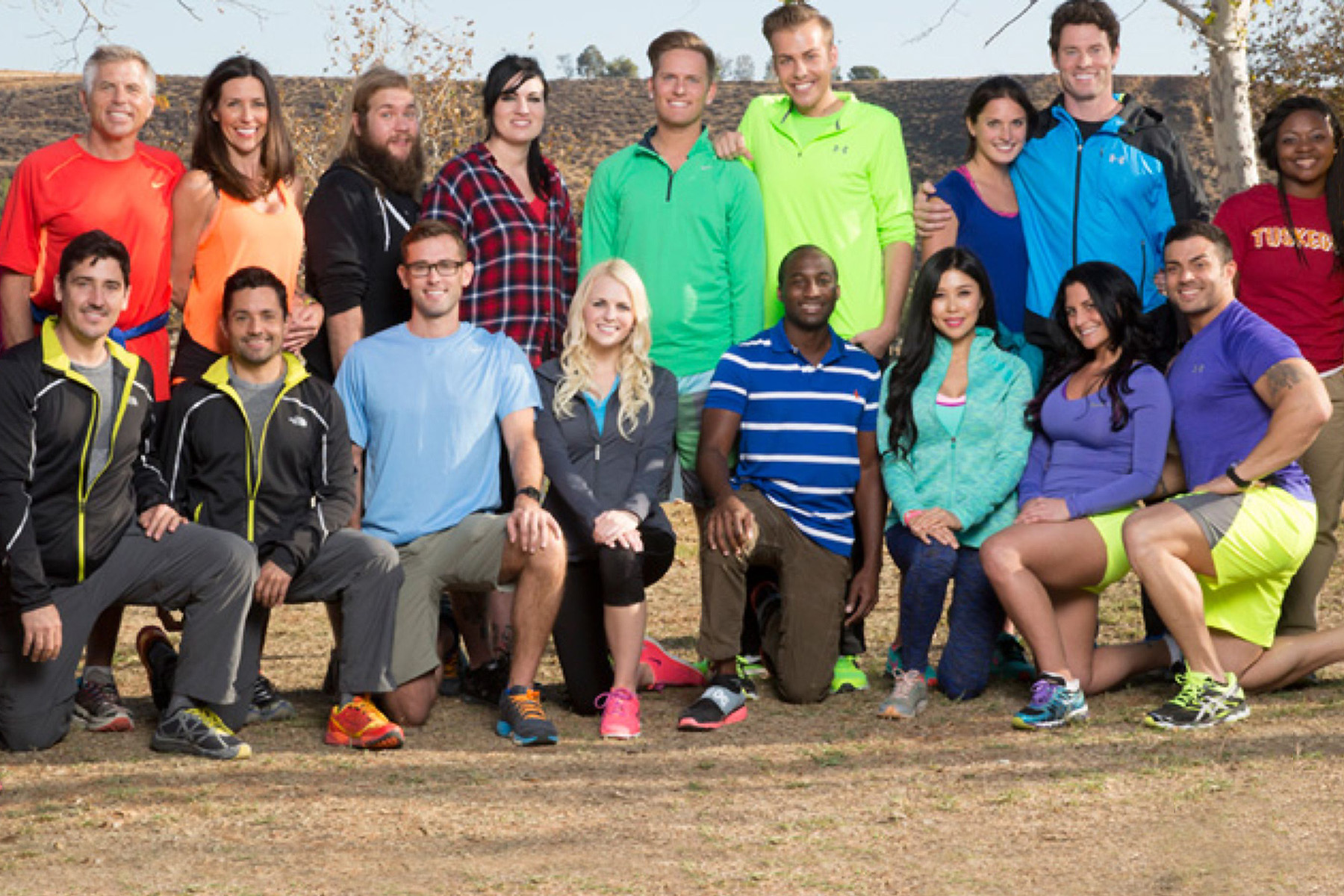 But the next day, Wu got a call saying she had been chosen to participate in the show’s audition process — without her friend. Instead of the usual format in which contestants race in self-made pairs, this season five of the show’s 11 race teams were to be created at the show’s start.

Many additional rounds of interviews, videos and phone calls later, Wu was finishing up a hot yoga class when she got the call letting her know she had been selected as a contestant and would spend a month racing around the world on what is essentially a monthlong blind date.

The Amazing Race requires contestants to perform physical and mental challenges including deducing clues, navigating though foreign lands, interacting with locals, and vying for airplane, boat, taxi and other public transportation options on a limited budget. Teams are eliminated progressively until the winners take home the grand prize of $1 million.

I have no idea why I was chosen, but but I’m really glad they saw potential in me.

“I have no idea why I was chosen,” Wu said, “but I’m really glad they saw potential in me.

“I wanted to do it because I wanted to challenge myself. This was an opportunity to stand on my own two feet and do something for myself and let go of any fears that were holding me back from achieving my dreams. I also saw it as an opportunity to make a symbolic journey and apply the life lessons I learned along the way to the rest of my life.

“And,” she laughed, “it’s The Amazing Race. How could I turn down the opportunity to participate in that?”

Prepared for the challenges

Wu said she believes the diversity she experienced as a student at USC helped prepare her for the challenges of interacting with so many different cultures as she raced round the world on the show.

“USC taught me to respect others and engage with people in a kind, generous manner and that definitely helped because I knew I needed to get along with my teammate, the rest of the cast and all the strangers we might meet along the way.”

The fact she had gained an understanding of different governments, cultures and countries as a political science major had also helped her compete, Wu said.

“Before going on The Amazing Race, I hoped to learn more about myself, what I’m capable of, my strengths, my weaknesses,” Wu said, adding that the experience put her to the test. “In everyday life we usually have time to think before we act, but the Race really forces you to go with your instincts. And I learned a lot about myself, how I would think on the fly.

“I learned I’m a lot stronger than I give myself credit for,” Wu said. “Now when I’m confronted with a stressful situation, I will trust myself more to go with my gut instinct.”

After earning her law degree from the USC Gould School of Law in 2007, Wu worked as an in-house counsel for an L.A. fashion company. Her love of fashion drove her to start blogging about her passion. What began as a hobby grew into a career opportunity. After fashion brands began approaching her to work with them, she decided to quit her day job as a lawyer two years ago to become a full-time blogger.

Exercising both sides of my brain as I manage the creative and the business side of running my own business is a challenge. I’m learning every single day.

“Not only am I a writer, creating content, I’m also a businesswoman,” said Wu, who credits her education as a political science major at USC Dornsife with teaching her to be a versatile writer. “Exercising both sides of my brain as I manage the creative and the business side of running my own business is a challenge. I’m learning every single day. It’s been such a great experience and I love it.”

“I hope the Trojan Family will join me on Team Jenny and cheer me on,” she said. “This race isn’t just for me. With my colorful background going from lawyer to blogger to The Amazing Race, I want to show who I am racing for and who and what I represent. One major element of that is definitely USC.”

The USC alumni who aim to make voting cool

USC Gould alumni boost civic participation with Rock the Vote and I Am a Voter.

Could your tech devices have emotional intelligence, too?

New computer science alumna Shreya Gupta hopes to bring humanity to deep learning by developing empathetic robots that can attune to your emotions.

Connecting African Americans and the national parks: USC Gould alumna uses law to do it

How immigrants are portrayed on TV has real-life ramifications