More than 60,000 members of the Trojan Family will unite on the University Park Campus for USC’s 132nd commencement on May 15.

Mellody Hobson, president of the Chicago-based money management firm Ariel Investments, will deliver the commencement address. Hobson is also chair of the board of trustees for Ariel Investment Trust.

Approximately 15,000 degrees will be conferred during USC’s commencement this year, including more than 1,500 doctorate degrees, either at the main ceremony in Alumni Park or at one of the satellite ceremonies across campus. 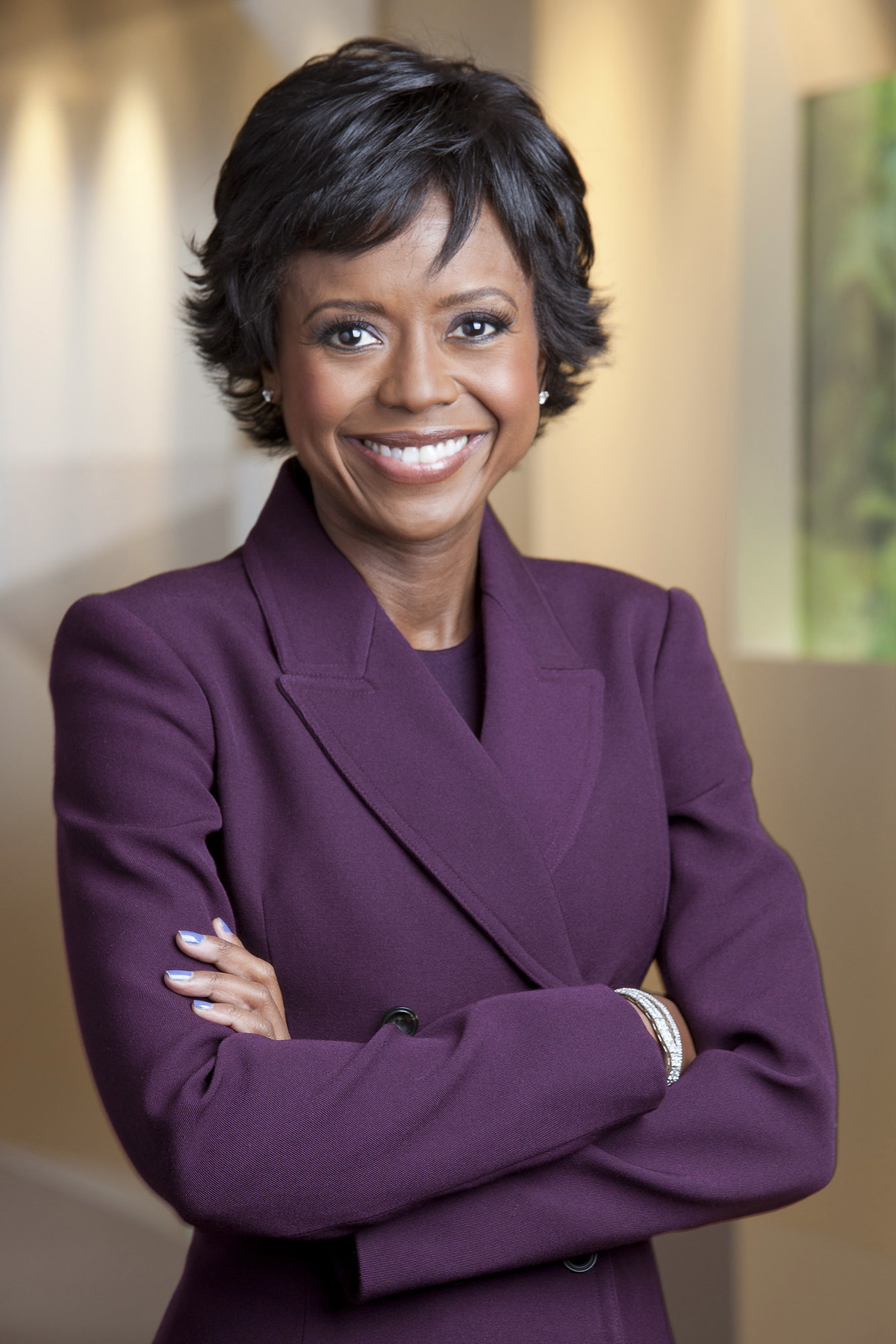 Hobson began her career at Ariel Investments as an intern. She became its president less than a decade later. The firm has more than $10 billion in assets under management.

Hobson is passionate about investor education and has become a nationally recognized voice on financial literacy. She is a regular contributor and analyst for CBS News, the Tom Joyner Morning Show and Black Enterprise magazine. She is also the spokesperson for two reports that examine investing patterns among minorities — the Ariel/Hewitt Study: 401(k) Plans in Living Color and the Ariel Black Investor Survey.

Hobson’s active involvement in professional and civic institutions extends beyond finance. She is the chairwoman of DreamWorks Animation and a director of The Estée Lauder Companies and Starbucks Corp. She is also chairwoman of After School Matters, a nonprofit organization that provides high-quality programs outside of school for Chicago teens.

She serves on the boards of the Lucas Museum of Narrative Art and The Chicago Public Education Fund; she was also appointed emeritus trustee of the Sundance Institute.

Six honorary degree recipients, including Hobson, will be recognized for their contributions as civic, academic and arts leaders in the community:

Pete Carroll, the head football coach of the Seattle Seahawks, led his team to a Super Bowl victory in 2014. Carroll returned USC football to national prominence during his nine-year tenure as head coach at the university. His “Always Compete” philosophy has led to a successful four-decade career in football.

Carroll is one of just a few coaches in football history to have won a Super Bowl and a national college championship. He is also the founder of A Better LA and A Better Seattle, two gang-violence prevention and community-building organizations that empower inner-city youth and forge relationships with service organizations.

Kamala Harris, the 32nd attorney general of California, has worked tirelessly on a range of critical issues as the state’s chief lawyer. Her efforts to target and dismantle the operations of a major human trafficking ring have protected people around the world. In addition to combating transnational gangs that traffic human beings, guns and drugs, Harris has prosecuted mortgage-related fraud and crime during California’s financial crisis.

She has promoted the adoption of more technology in law enforcement and the incorporation of data-driven policing. Harris, who served two terms as district attorney of San Francisco, is also the first female, first African-American and first South Asian attorney general in California’s history.

Leonard D. Schaeffer, a policy expert in health care financing who is considered one of the most transformative health care executives in the nation, is the founding chairman and CEO of WellPoint, one of the nation’s largest health insurance companies, and a senior adviser to TPG Capital, a private equity firm.

Through scholarly and philanthropic contributions, Schaeffer has dedicated his life to advancing health policy research. He established the USC Leonard D. Schaeffer Center for Health Policy and Economics and continuously brings together policymakers and industry leaders to solve health care’s most demanding challenges.

Thomas founded the New World Symphony and created the YouTube Symphony Orchestra. His compositions are inspired by a range of sources, from Anne Frank’s diary to Emily Dickinson’s poetry. He received his bachelor’s and master’s degrees from the USC Thornton School of Music and was named a Judge Widney Professor of Music at USC in 2014.

Ada Yonath is a Nobel Prize winner whose work in observing and documenting the ribosome has significantly advanced understanding of its structure and refocused scholarly discussions about it all over the world. Yonath has won the Wolf Prize in Chemistry and the Massry Prize, both considered precursors to the Nobel, and has contributed significant research on the effectiveness of antibiotics.

She also pioneered the methodology of cryocrystallography, a technique for examining rapid-frozen protein crystals that decreases the adverse effects of radiation that was previously inherent to X-ray crystallography. Yonath is director of the Helen and Milton A. Kimmelman Center for Biomolecular Structure and Assembly at the Weizmann Institute of Science in Israel.

More than 15,700 diplomas and certificates awarded.

Commencement speaker Marc Benioff urges grads to ‘do something for others’

Alumnus addresses thousands of members of the Trojan Family celebrating the Class of 2014.