A superconductor that works at room temperature was long thought impossible, but scientists at USC may have discovered a family of materials that could make it reality.

A team led by Vitaly Kresin, professor of physics at the USC Dornsife College of Letters, Arts and Sciences, found that aluminum “superatoms” — homogenous clusters of atoms — appear to form Cooper pairs of electrons (one of the key elements of superconductivity) at temperatures around 100 Kelvin.

Though 100 Kelvin is still pretty chilly — that’s about -280 degrees Fahrenheit — this is an enormous increase compared to bulk aluminum metal, which turns superconductive only near 1 Kelvin (-457 degrees Fahrenheit).

This raises the possibility that other types of superatoms will be capable of superconductivity at even warmer temperatures.

“This may be the discovery of a new family of superconductors, and raises the possibility that other types of superatoms will be capable of superconductivity at even warmer temperatures,” said Kresin, corresponding author of a paper on the finding that was published by Nano Letters on Jan. 28. USC graduate student Avik Halder and former USC postdoctoral researcher Anthony Liang are co-authors.

The future of electronics and energy transmission

Superconductivity is the ability to transmit electricity without any resistance, meaning that no energy is lost in the transmission.

The reason your laptop heats up when you leave it on for a long time is that electricity meets resistance as it courses through the machine’s circuits, generating heat — wasted energy.

Beyond the specific applications that superconductors are already used for — MRI machines, powerful electromagnets that levitate maglev trains, particle accelerators and ultrasensitive magnetic field sensors, to name a few — a room-temperature superconductor would allow engineers to make all electronic devices ultraefficient.

First predicted in 1956 by Leon Cooper, Cooper pairs are two electrons that attract one another in some materials under certain conditions, such as extreme low temperatures.

“Imagine you have a ballroom full of paired-up dancers, only the partners are scattered randomly throughout the room. Your partner might be over by the punch bowl, while you’re in the center of the dance floor. But your motions are done in tandem — you are in step with one another,” Kresin said. “Now imagine everyone changes dance partners every few moments. This is a commonly used analogy for how Cooper pairing works.” 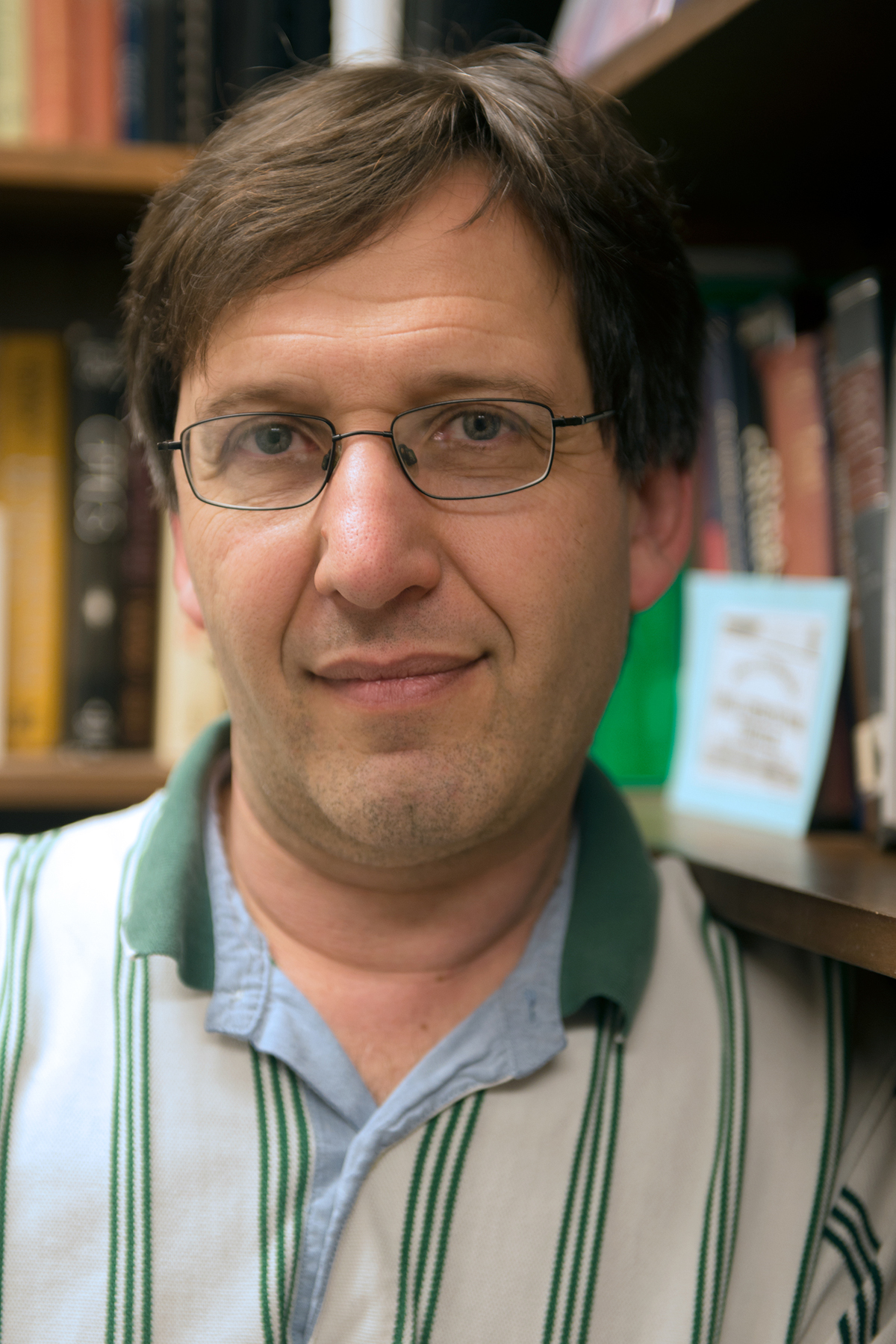 When electrons flow through a material, they bump into various imperfections that knock them off course. That’s the resistance that causes energy loss in the form of heat.

If the electrons are mated up into Cooper pairs, however, that connection is just strong enough to keep them on course regardless of what they bump into. Cooper pairs are what make superconductivity work.

Superatoms actually behave in some ways like a giant atom. Electrons flow inside them in a predictable shell structure, as if in a single atom’s electron cloud.

Electron shells are the result of a quantum effect — a physical property described by the special laws of quantum mechanics. The shells are the orbits of increasing size at which electrons can be found around an atom. They occur in a predictable fashion: Two electrons zip around the nucleus in the closest orbit, eight in the next highest orbit, 18 in the third and so on.

The fact that superatoms are not just solid particles but also possess a giant set of electron shells made scientists suspect that they might also exhibit another quantum effect: Cooper pairing.

To test that hypothesis, Kresin and his team painstakingly built aluminum superatoms of specific sizes (from 32 to 95 atoms large) and then zapped them with a laser at various temperatures. They recorded how many electrons they were able to knock off of the superatom as they dialed up the energy level of the laser.

The subsequent plot on a graph should have been a simple upward curve — as the energy of the laser increases, more electrons should be knocked off in a smoothly proportional manner.

For superatoms containing 37, 44, 66 and 68 aluminum atoms, the graph instead showed odd bulges indicating that at certain energy levels, the electrons were resisting the laser’s effort to knock them away from the group — possibly because Cooper pairing was helping the electrons to cling to each other.

The bulge appears as temperature decreases — with the threshold for its appearance occurring somewhere around 100 Kelvin, giving evidence that the electrons were forming Cooper pairs.

The future of superconductors

Superatoms that form Cooper pairs represent an entirely new frontier in the field of superconductivity. Scientists can explore the superconductivity of various sizes of superatoms and various elements to make them.

Kresin envisions a future in which electronic circuits could be built by placing superatoms in a chain along a substrate material, allowing electricity to flow unhindered along the chain.

The research was supported by the National Science Foundation (grant number DMR-1206334).

USC students help high schoolers learn everything they want to know about science and engineering.

Naomi Levine and Smaranda Marinescu are two recent faculty additions in the sciences made by the USC Dornsife College of Letters, Arts and Sciences.

USC’s Center for Sustainable Cities commemorated Earth Day with a forum to discuss the progress and challenges in meeting California’s Renewables Portfolio Standard.

These superconductors are just getting warmed up