For Grammy Award-winning singer-songwriter Melissa Manchester, teaching at the USC Thornton School of Music ended up being a learning experience, one that led to You Gotta Love the Life, her first new album in 10 years.

“If it wasn’t for my USC students, I don’t know that I would have been able to do this,” Manchester said just days before a concert at the Grammy Museum in downtown Los Angeles on Feb. 10, the day of the album’s release. “Teaching at Thornton has been a lovely, unexpected adventure where I do believe that I perhaps have learned even more than I teach.”

Teaching at Thornton has been a lovely, unexpected adventure where I do believe that I perhaps have learned even more than I teach.

Perhaps most famous for the top 10 adult contemporary hits “Don’t Cry Out Loud” and “You Should Hear How She Talks About You” in the 1970s and ’80s, Manchester has been an adjunct professor in the Contemporary Music Division and Popular Music program for the past five years. She watched her students bring in polished senior projects, CDs with well-produced tracks and professional packaging, and she finally asked them if they were working with indie labels.

“They would say, ‘I did it through crowdfunding. You should do that,’ ” she said. “I said, ‘Great! What is that?’ Eventually it really took my students coming into my studio saying, ‘You can do this, and you should do this, and we will help you.’”

One of Manchester’s students, Barry Harris ’13, took the lead in bringing Manchester and her manager up to speed on crowdfunding. Other USC Thornton students also joined Manchester’s street team and helped her build her Facebook presence. Harris ended up becoming her project manager for an Indiegogo campaign. 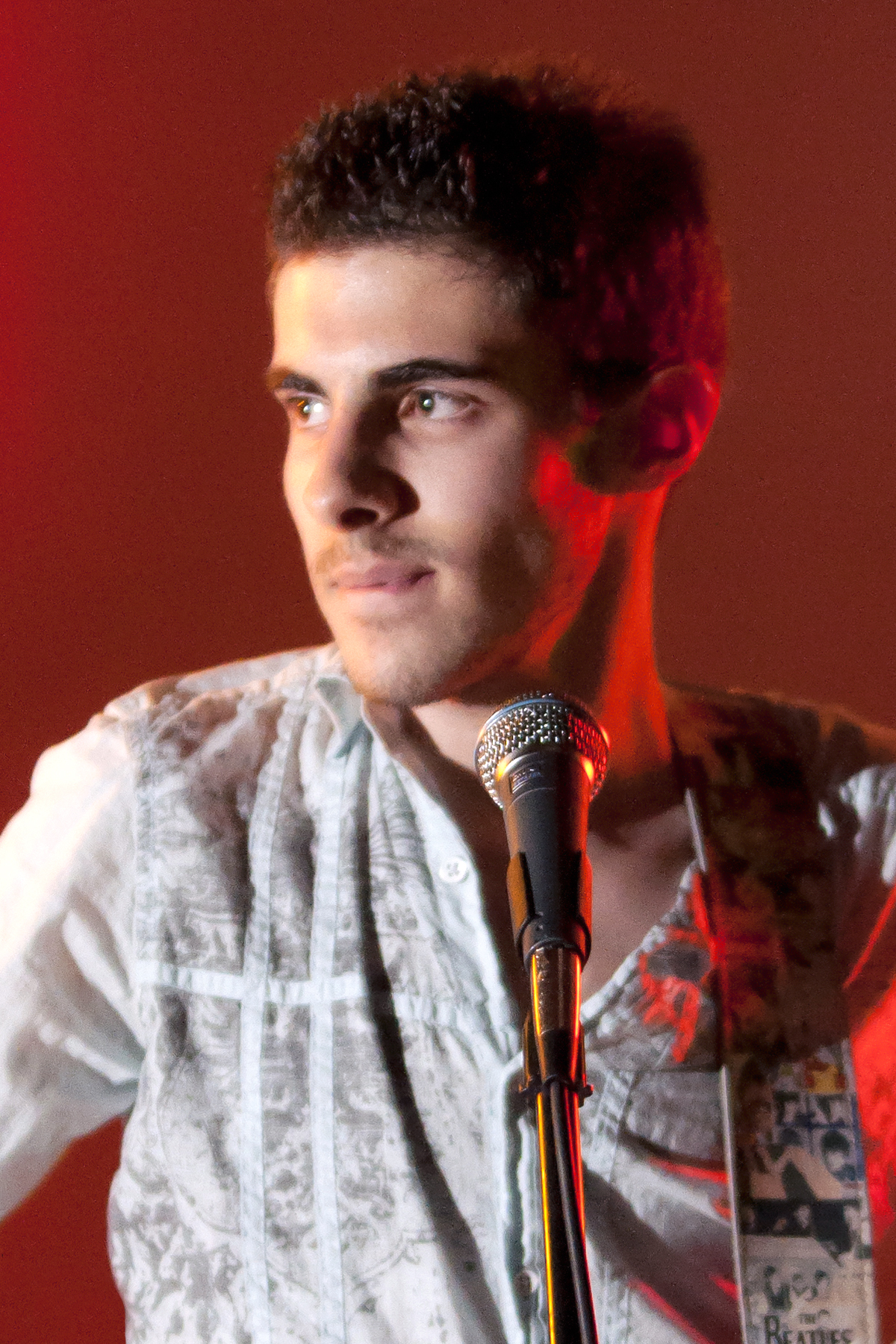 Barry Harris brought Manchester up to speed on crowdfunding. (Photo/courtesy of Barry Harris)

“At the time, the Popular Music program had me immersed in diverse music industry fields such as technology and business,” Harris said. “The barriers between artists and their fans have come down with the advent of social media, and I believed these tools would empower Melissa to embark upon a new chapter in her career.”

At Harris’ senior presentation, Manchester heard him perform with his band Euphoria and then introduce his new company, Euphoria Inc., a musical project management company.

The ‘surprise of a lifetime’

For Harris, working with Manchester was an unexpected thrill. He got the “surprise of a lifetime,” he said, when he enrolled in private instruction for songwriting in his junior year and was assigned to work with Manchester.

“I grew up on the music of Melissa Manchester and Barry Manilow, and their artistic voices were the foundation for my career as a singer-songwriter. That path led to my decision to move from Philadelphia to Los Angeles and enroll in the Popular Music program at USC,” Harris said.

We as faculty are teaching our students, but we’re learning just as much from them.

“Our learning environment is clearly a two-way street,” said Chris Sampson, vice dean of the Contemporary Music Division and founding director of the Popular Music program. “We as faculty are teaching our students, but we’re learning just as much from them. This give-and-take dynamic is sort of the magic that happens within USC Thornton.”

At the same time that Manchester was embracing new technology for her 20th album, she also returned to her roots, bringing guest musicians such as Stevie Wonder, Al Jarreau, Dionne Warwick, Dave Koz, Keb’ Mo’ and Joe Sample into the studio and collaborating with lyricist Hal David. Even with her career renaissance after more than 40 years of music making, Manchester has every intention of returning to the classroom.

“I’m so grateful that USC keeps inviting me back,” Manchester said. “Overall, the energy flow between students teaching me and me being able to show students what I know to be true at this point is so beautiful.”

What makes a song really sing?

Marketing professor analyzes 55 years of chart-topping singles to gauge what separates a hit from a miss.

A startup created by two USC students has been selected for this year’s South by Southwest tournament in Texas.