Using a newly developed X-ray source, scientists have revealed how a new type of pain-reliever works — bonding to the same neuroreceptors that morphine does, but without the accompanying physical dependence.

“If you know how the binding physically works, you can design molecules to target the specific receptor sites and generate specific responses,” said Vadim Cherezov, professor at the USC Dornsife College of Letters, Arts and Sciences and corresponding author on a paper about the research that was published online by Nature Structural & Molecular Biology on Feb. 16.

Opioid receptors throughout the brain and spinal cord exist in four major subtypes: delta, kappa, mu and Nociceptin receptor. The body naturally releases molecules, or “ligands,” called enkephalins, endorphins and dynorphins that bind to these receptors, regulating mood and pain.

Opiate drugs such as morphine try to artificially do the same thing, targeting mu receptors. While they effectively relieve pain by doing so, their prolonged use causes a growing tolerance to the drug and, ultimately, physical dependence. 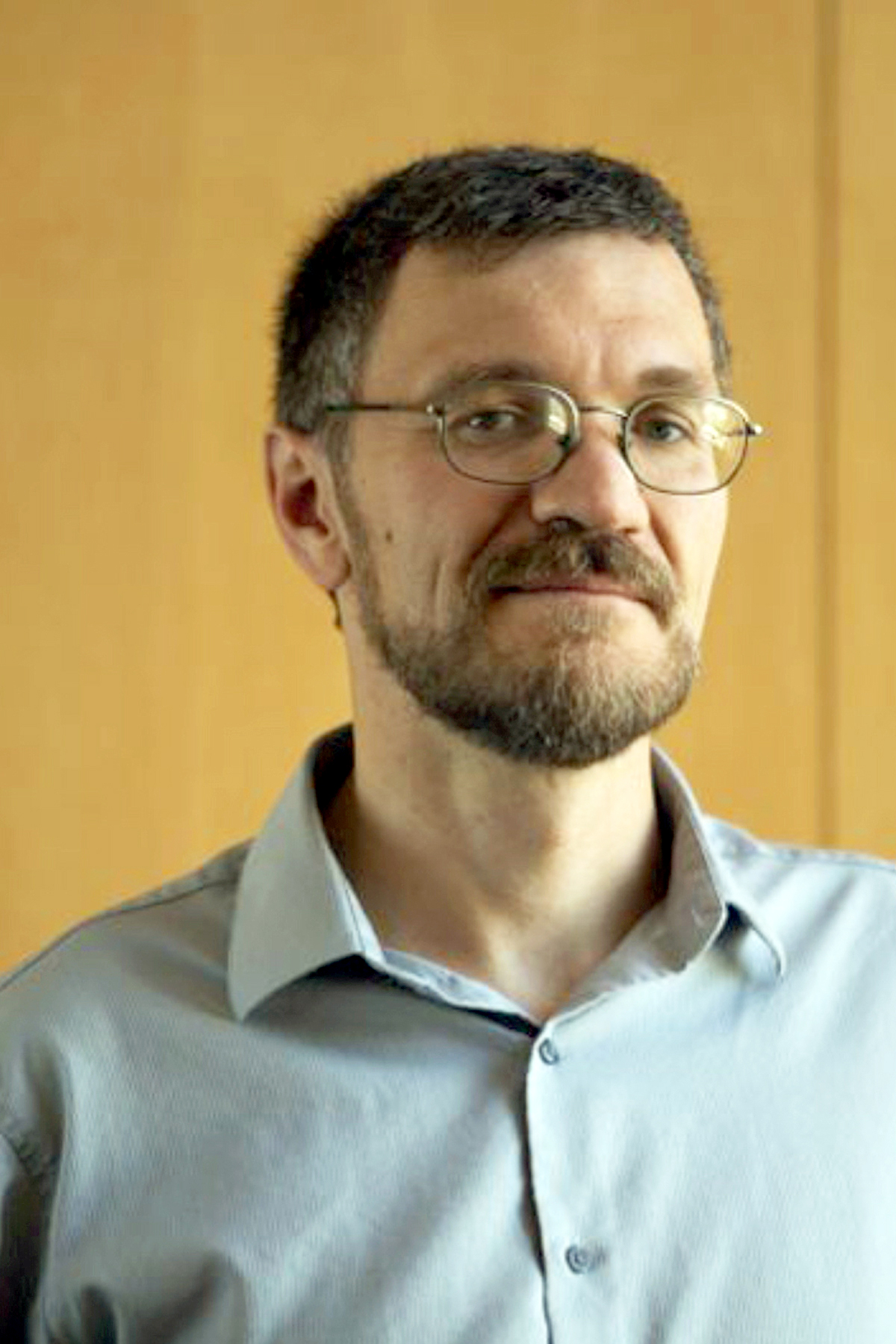 Vadim Cherezov and his team focused on a molecule that is structurally similar to the body’s natural ligands. (Photo/Ryan Young)

To that end, Cherezov and his team focused on a molecule that is structurally similar to the body’s natural ligands, but which operates differently — activating mu receptors while blocking delta receptors.

The only problem — these receptors are incredibly difficult to image.

The structural data are helping to provide new insight into the understanding of how the receptors work in our body.

“Drug abuse is the leading cause of injury-related deaths in the United States and opioid abuse cost the U.S. approximately $58 billion in 2007. The structural data are helping to provide new insight into the understanding of how the receptors work in our body, and the design of novel molecules that might help address this critical health issue,” said Raymond Stevens, co-author of the study and director of the Bridge Institute at USC Dornsife.

To figure out what a tiny biological structure looks like, scientists usually grow crystals of them and then blast those crystals with X-rays, piecing together a picture of what they look like based on the way that the X-rays bounce off of them.

The process, known as X-ray crystallography, works best with rigid biological structures because their rigidity allows them to support the growth of larger crystals. X-ray beams pummel and destroy crystals quickly, and small crystals don’t have the fortitude to stand up to them long enough to collect enough data.

The receptors Cherezov wanted to study are highly dynamic and flexible, and they typically can’t grow such large crystals.

Instead, Cherezov and his colleagues used a new technique that features a brighter X-ray free electron laser. While it might seem counterintuitive, blasting the crystals with a higher intensity but very short X-ray pulses allows Cherezov to use smaller crystals at near-body temperatures, rather than cryo-cooling them.

“They vaporize in an instant, but before disintegrating they reflect photons producing an image from undamaged molecules,” Cherezov said. “The result is terabytes of data from tens of thousands of crystals, which our colleagues at the Center for Free Electron Laser Science in Hamburg help us to analyze in order to translate them into a single model for the structure.”

While traditional crystallography relies on crystals being a bare minimum of 10 to 20 microns across to last long enough to be useful, the free electron laser allows Cherezov to image crystals that are two orders of magnitude smaller by volume.

The resulting structural model has a resolution of 2.7 angstroms (an angstrom being roughly the length of the radius of an atom), which is precise enough to see how molecules bind with the receptor.

Next, Cherezov and his colleagues plan to use X-ray lasers to study how receptors like these interact with their signaling partners, and to record a molecular movie of how these receptors transmit signals across the membrane.

Scientists reveal how to get pain relief without addiction

142 years old, and still fighting on

From a modest start, the university marks its 142nd birthday as one of the nation’s leading research institutions.